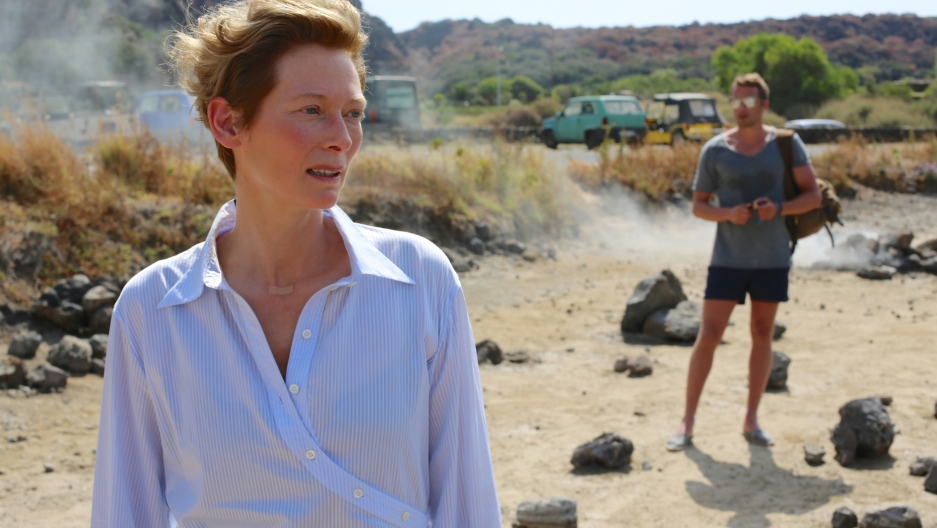 Tilda Swinton has made a career of left turns. From a gender-changing 400-year-old aristocrat in "Orlando," to a soulless corporate lawyer in "Michael Clayton," to a potty-mouthed magazine editor in "Trainwreck," Swinton can't be pigeonholed.

In her latest film "A Bigger Splash," Swinton is an internationally beloved rock star on vocal rest after surgery on her vocal cords. With only a handful of lines in the entire film, Swinton's nearly silent performance is striking. 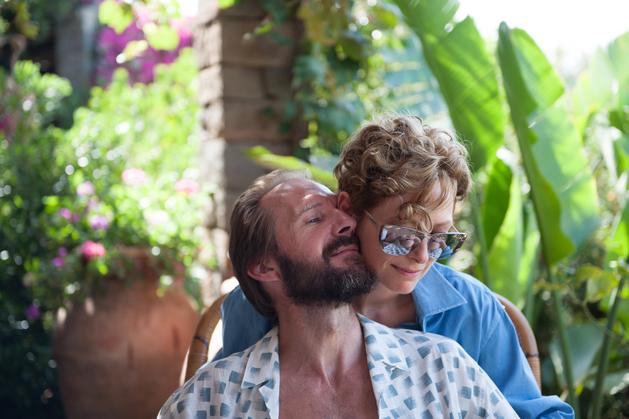 Kurt Andersen: You famously performed "The Maybe," your art piece at MoMA where you lay in a glass vitrine. How did that piece come to be?

Tilda Swinton: I wanted to make a piece about presence. My great friend Derek Jarman had recently died, and I had frankly spent quite a bit too much of my relatively young life going to my friends' funerals --- this is in the middle '90s, when so many of my friends were dying of AIDS --- or sitting beside someone really ill. And I just wanted to present this sense of sitting beside someone who was really well, and just be with them being well.

What is like to go from that free-form, experimental work to the big budget movies that you've made?

I've done that very rarely, to be honest. The few times, the people have been people that I've really liked. For example, when Andrew Adamson invited me to go and make "The Chronicles of Narnia"in New Zealand, it felt like he was making this enormous Disney version of a Derek Jarman film. And so it was!

In fact, when I think of all the big studio movies I've made, they've always been experimental films. I played a small part in "The Curious Case of Benjamin Button," and that was a really radical, experimental film. There would be these computer geeks running onto the set at lunch break and showing this amazing new software they developed where Brad Pitt ends up looking 13. That felt really at home for me, because it was experimental.

So $100 million budget is fine as long as they're doing something weird?

I want to talk about these startling physical transformations that you make. Are you involved in the makeup and wardrobe?

Absolutely. I mean, that's a really important part of my process. One of the few things I actively do is create a new shape. I love seeing new faces. It occurs to me that you might as well try and present a new face as often as you can. 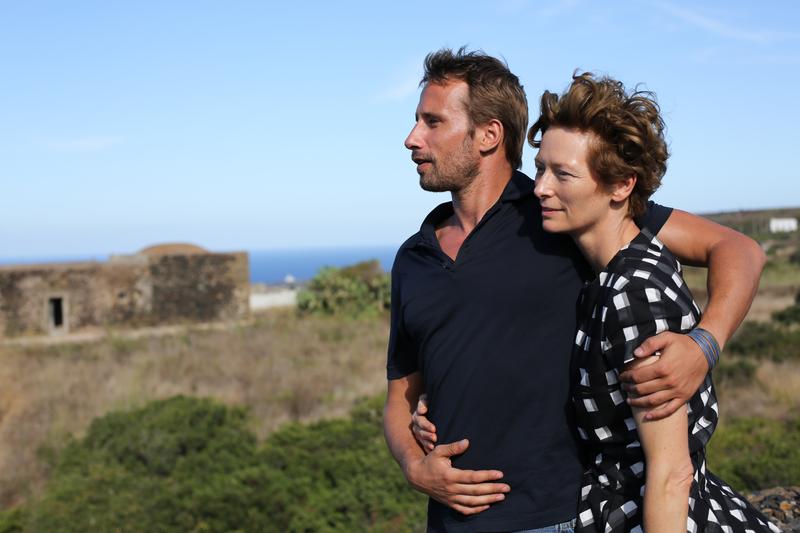