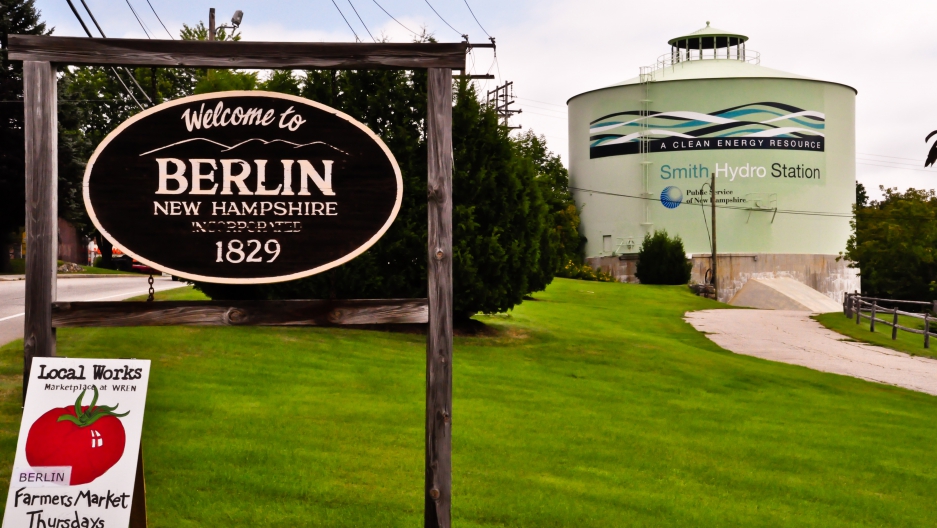 New England is full of names that have odd and unexpected pronunciations.

Woburn is more like WOOOOburn, Billerica gets transformed into Bill-Ricka. One of the more unexpected variations comes from a small town in New Hampshire with a familiar name — Berlin — but a pronunciation that isn’t at all like that of the German capital.

Instead, it becomes BARlin, with emphasis on the first syllable.

This week on the World in Words podcast, Nina Porzucki set out to unravel the mystery of how Berlin became BARlin as part of our Nametag series on place names.

When she visited Berlin, a once-bustling logging and sawmill town situated near the great northern woods, close to the Canadian border, she found theories abounded as to the peculiar pronunciation. Was it changed during a wave of anti-German sentiment during World War II? Did it come from the accent of the French-Canadian loggers who, generations before, came to work in the mills?

Porzucki gets to the bottom of it. Plus Patrick Cox gets put to the test in pronouncing village names around Norfolk, England, and we speak with a Viking expert who studies Old Norse place names around England.

00:39 Nina quizzes Patrick on the pronunciation of town names around Norfolk, England

5:50 Onomastics is the study of place names. Meet Judith Jesch the president of the English Place Names Society

6:27 Jesch is also a Vikings Studies Professor at the University of Nottingham. She fell in love with medieval history as a teenager reading Tolkien

7:02 One the most important bits of evidence for Vikings in the British Isles is the large number of Scandinavian place names

8:02 Pronunciation can sometimes be influential in the naming of a place, like for example the village of Fiskerton near Nottingham

8:55 Nina’s always wondered about the pronunciation of the small New Hampshire town named Berlin, emphasis on the first syllable 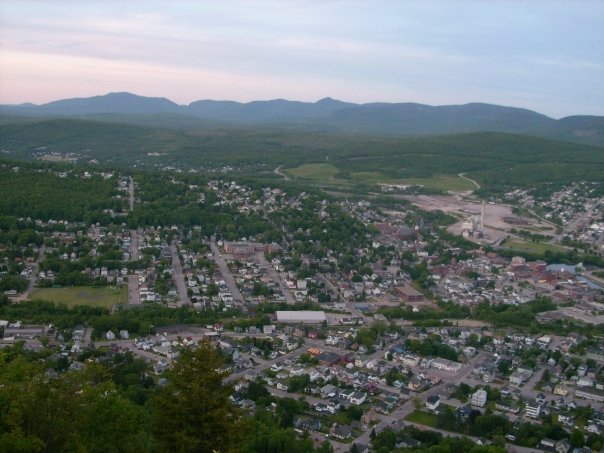 Berlin, New Hapshire, as seen from a hill overlooking the town.

10:38 Nina asks some Berliners about their theories on the pronunciation

14:09 Meet Barry Yager, the chairman of Berlin, Massachusett’s Historical Society and longtime resident of Berlin who explains the funny pronunciation

16:00 Today in Berlin, New Hampshire you are more likely to hear the remnants of a French accent.

17:00 Berlin, NH did however want to change its name during WWI

19:00 Patrick was very confused by the town names in New England when he first moved to the states

20:00 The strange pronunciation of Billerica, Massachusetts versus, Billericay, England

22:08 New NEH accent quiz! Take your best guess and tweet at us @lingopod