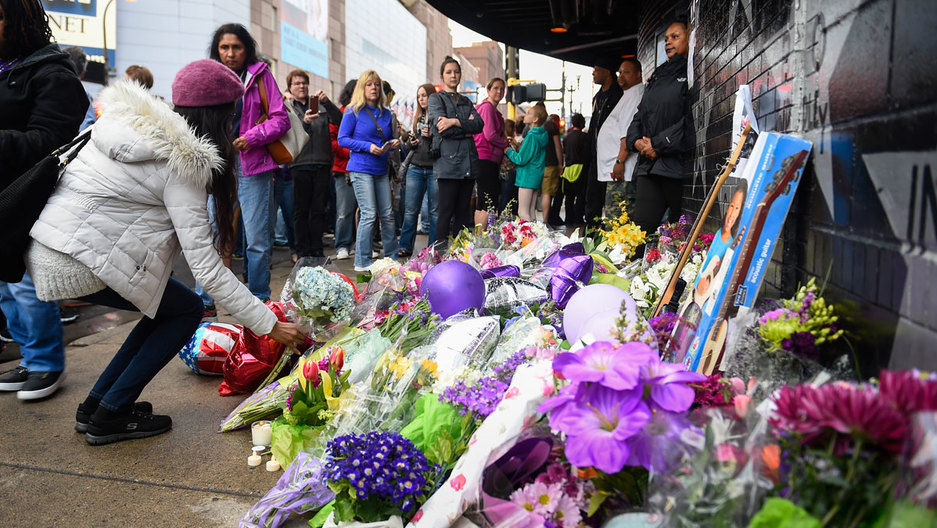 Fans lay flowers and memorials outside First Avenue, the nightclub where Prince got his start in Minneapolis, Minnesota.

Words like "legendary" and "icon" are often applied to musician Prince, who died Thursday at his studios in Minnesota.

It's easy to see why, as grieving fans came out in droves to memorials that sprung up all across the US and around the world. It's an understatement to say Prince had a huge impact with his music, but not just in rock, R&B, jazz, funk and pop, but also as a person that fans connected with on so many levels.

Here's just a sample of the outpouring of grief as fans paid tribute to the singer.

(The Omni Hotel in Las Vegas.) 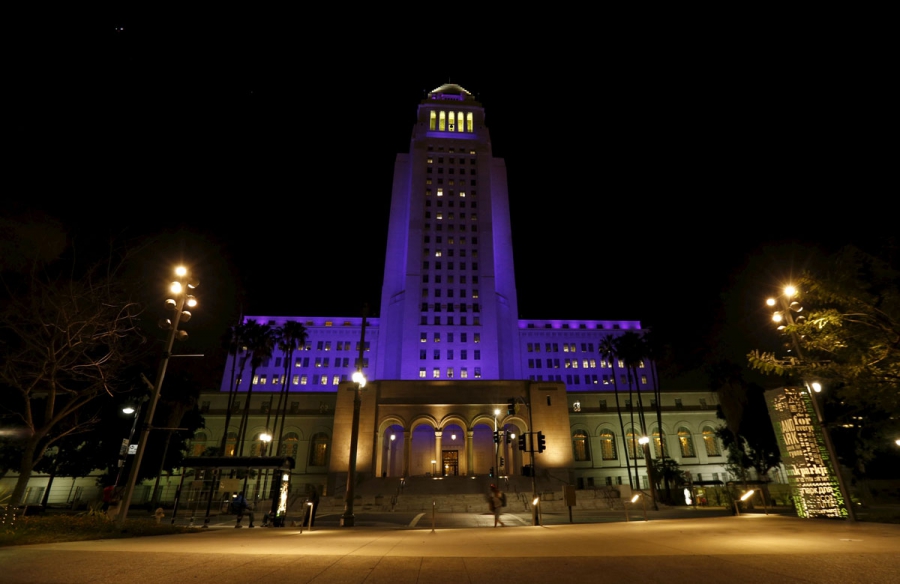 Los Angeles City Hall is illuminated in purple in remembrance of the late singer, Prince. 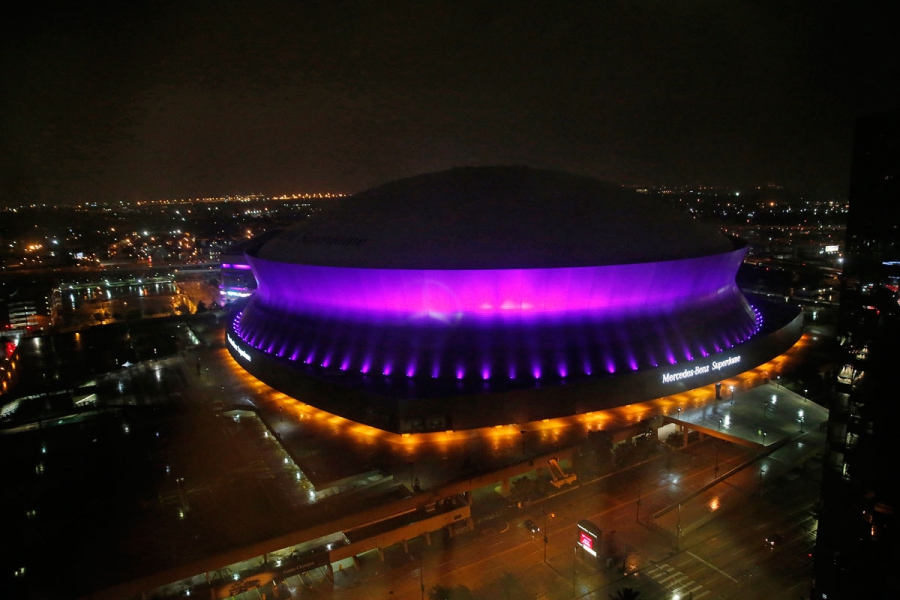 The Mercedes-Benz Superdome is lit up in the color purple in New Orleans. 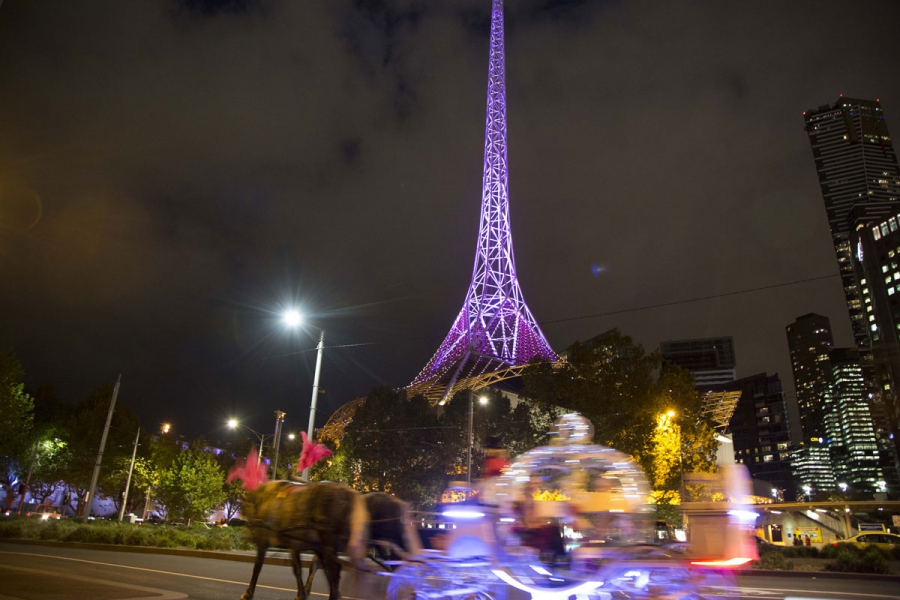 The Melbourne Arts center spire lights up purple in honor of Prince. 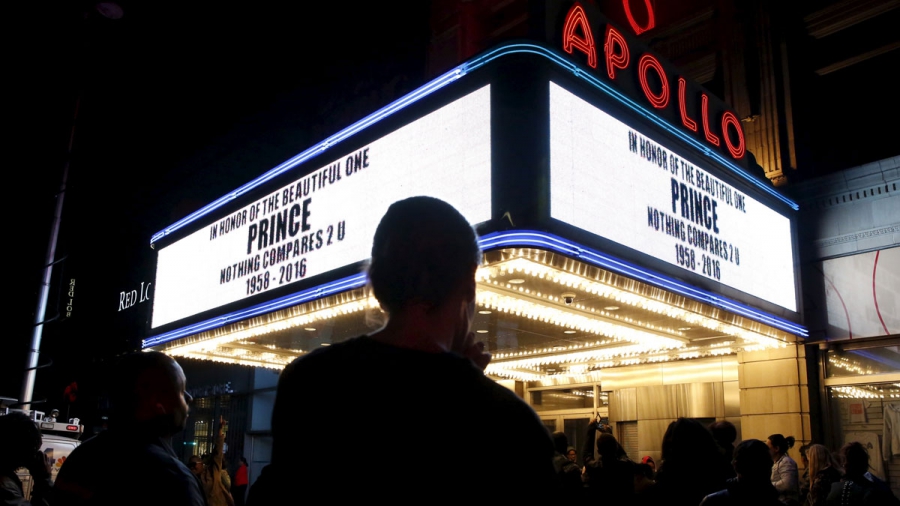 The marquee at Harlem's Apollo Theater pays tribute to Prince as fans gather to celebrate his life and music.

Even apps and websites paid their respects.

Is the Guardian's weather page today the coolest Prince tribute of them all? pic.twitter.com/g35hYHm1lw

And the cast of "The Color Purple" on Broadway also paid tribute to Prince during their performance Thursday night in New York.

So did the cast of Hamilton.