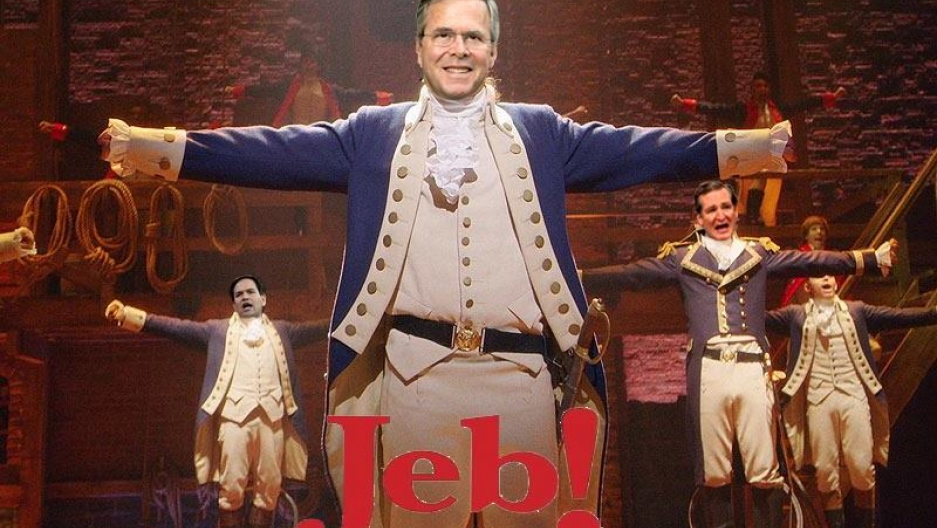 This week in "Thanks, Internet" --- Jeb! the musical, all the happy little trees, and Julian Edelman does it again towin the internet this week.

First, Patriots wide receiver Julian Edelman gave us "Growing Pats," the ultimate #TBT look at his teammates as awkward young boys and men --- and the best thing to happen to the NFL since Bad Lip Reading. (Seriously, come for adolescent Tom Brady and stay for Rob Gronkowski with a cat on his shoulder). Then, he gave us "Star Pats" (which is right up there with "The Force Awakens"). Now, he's teamed up with fellow wide receiver Danny Amendola on "PATS: Cleaning the Streets," a "Cops"-style parody starring the two as Skip and Dale, officers with one mission: "to protect and serve burgers." Looks like these two have been enjoying the off season in a Boston that looks suspiciously like southern California. 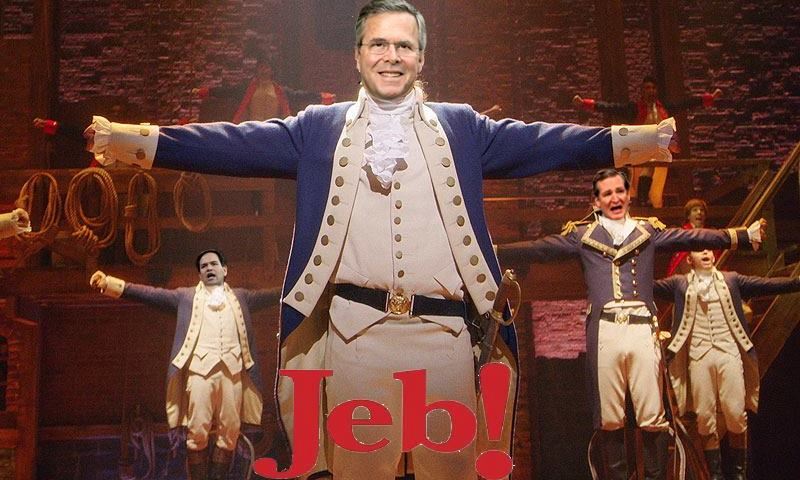 A team of college students has rewrittenthe hip-hop musical sensation "Hamilton" with American disappointment Jeb Bush in the title role.And when I say rewritten, I mean every last word. You can read all 70 pagesof this new script for yourself, and sing along if you are so inclined. (Don't even try to pretend you don't know the "Hamilton" soundtrack inside and out.) Centered around Jeb's failed campaign for president, it castsDonald Trump as Aaron BurrandGeorge W. Bush as George Washington.And the best part is, if this thing ever gets staged, you'll probably be able to gettickets without taking out a second mortgage. (Of course, the worst part is you'll have to sit through a musical about Jeb Bush). 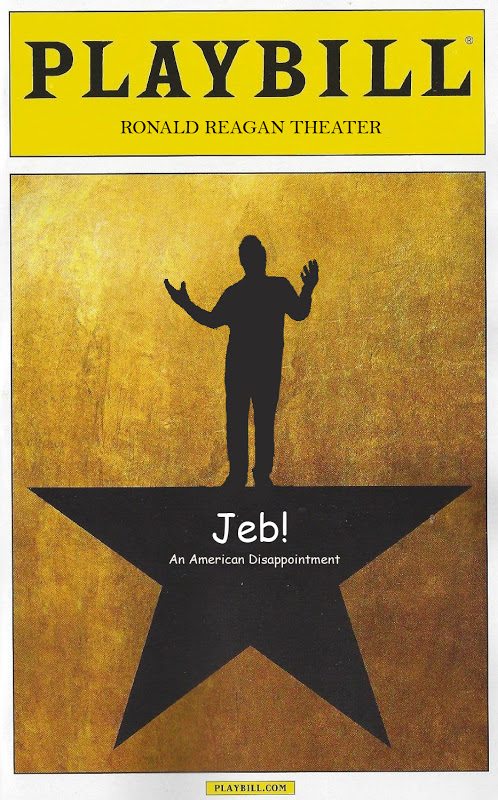 The b.s. mottos, the nonsensical taglines, the overused Wordpress templates... this obnoxious startup generatorhas them all.

4.All the Happy Little Trees

Brave soul Nicole Bonneauis painting her way through every"The Joy of Painting" episode, one Bob Ross classic at a time--- allthe happy little trees and all the fluffy white clouds in all 403 paintings.

Henceforth, this will be my new Friday dance.