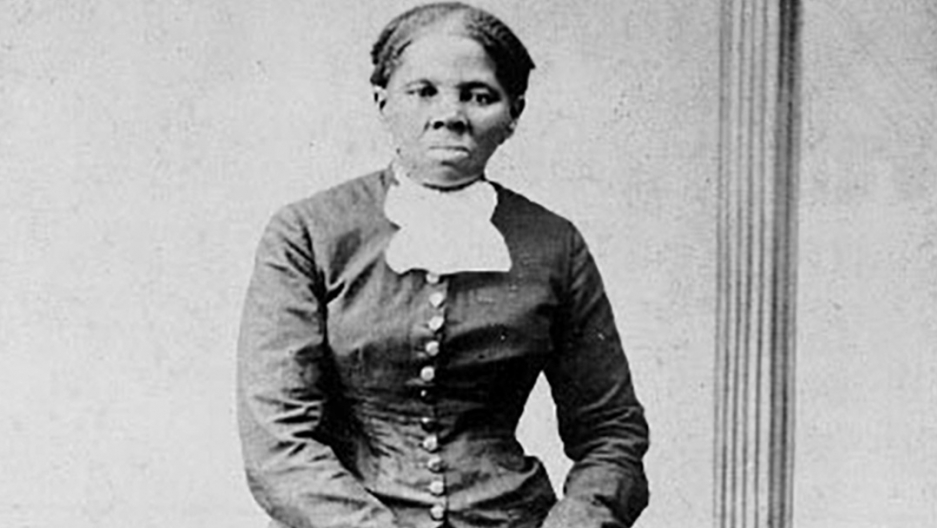 Anti-slavery crusader Harriet Tubman is seen in a picture from the Library of Congress taken photographer H.B. Lindsley between 1860 and 1870.

Famous abolitionist Harriet Tubman, along with other women and civil rights leaders, will be joinging the ranks of iconic faces featured on US dollar bills.

Tubman will replace President Andrew Jackson on the face of the $20. She's only the second woman to be featured on a US bill — the first briefly being Martha Washington more than a century ago — as well as the first African American. Jackson, who was a slave owner, will be pushed to the back of the bill. The announcement was made Wednesday by Treasury Secretary Jacob Lew.

Tubman's story is a well-known one, but is worth repeating. She was born into slavery, escaped to Philadelphia and then spent her life helping other slaves obtain freedom by way of the Underground Railroad.

One part of her story few know about is her connection to our neighbor farther north, Canada. After the 1850 Fugitive Slave Act, which allowed the capture and return of slaves to their owners within US territories, Tubman began bringing slaves to Canada.

On many occasions, Tubman brought runaway slaves to a church called Salem Chapel in St. Catharines, Ontario. The chapel has been designated a historical landmark by the Canadian government, largely because of Tubman's work. 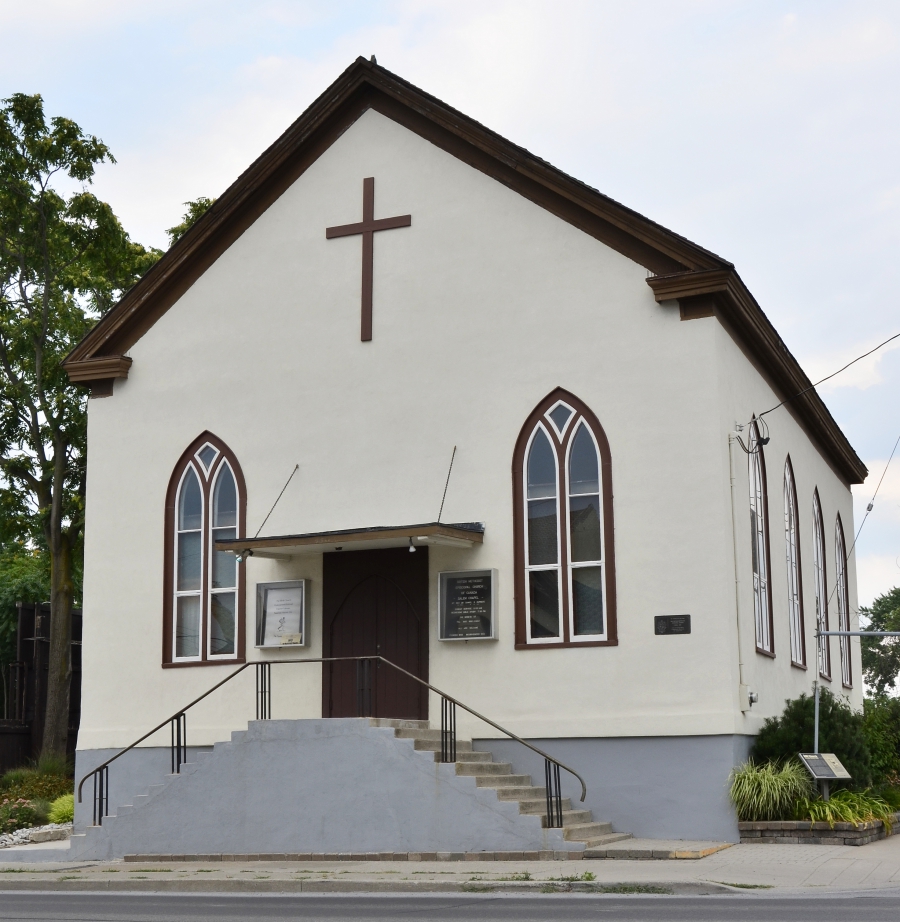 Donna Ford, a tour leader at the historical site, says Tubman brought at least 200 slaves to freedom; the Harriet Tubman Historical Society reports the figure as at least 100 more.

"The first time she came to St. Catharines, she brought 11 fugitive slaves with her," says Ford. "And then from there it just continued on. She made approximately 19 trips over a 10-year period."

Tubman's brother Moses was one of the first slaves she brought to St. Catharines. A couple of years later, she brought her parents to the city.

"We sometimes refer to St. Catharines as the last stop on the Underground Railroad," says Ford. "There were anti-slavery societies that were here, willing to help. And there had already been a lot of early settlers before the Harriet Tubman time. So St. Catharines was an established town for runaways at that time."

Ford herself is a descendant of an African American who came to St. Catharines to escape slavery and takes pride in her work as a tour guide.

"We tell [visitors] the story of Tubman and other escaped slaves who settled in St. Catharines," says Ford. "It was quite a large community of slaves that came here. So there's lots of stories to talk about ... and many of us are related to a lot of those people."

When Ford heard that Tubman would be the new face of the $20 bill in 2020, she was thrilled.

"I thought it was about time. I was really pleased to hear that it was her, too, because she was one of the greatest heroes of America," says Ford. "I'll go over to get one. Put that one away. I won't spend that one."

The $10 and $5 bills will also undergo changes. The back of the $10 bill will be redesigned to commemorate a 1913 march that concluded on the steps of the Treasury building, as well as Suffragette leaders. The illustration on the back of the $5 bill, will feature images of Martin Luther King Jr., who gave his famous "I have a dream" speech on the steps of the Lincoln Memorial, as well as Marian Anderson and Eleanor Roosevelt.