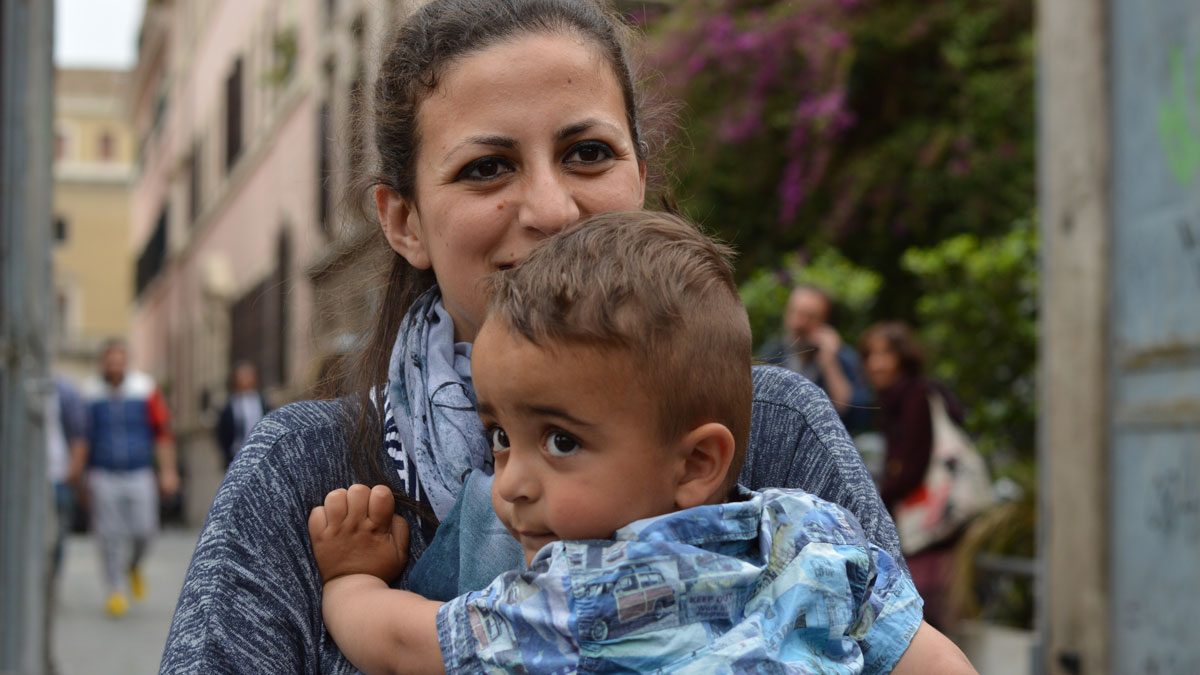 The youngest Syrian refugee aboard the papal plane was 2-year-old Riyad, carried here by his mother Nour.

He was only on the Greek Island of Lesbos for five hours, but his trip changed the lives of 12 Syrian refugees forever.

The three Syrian families chosen by Pope Francis to accompany him back to Rome have only been living in their new home for a few days. They are in the process of obtaining legal asylum.

The Vatican will pay their living expenses, teach them the Italian language and help them find employment. Little was known about the refugees when they were chosen by the Vatican during the Pope's visit to Lesbos last Saturday. 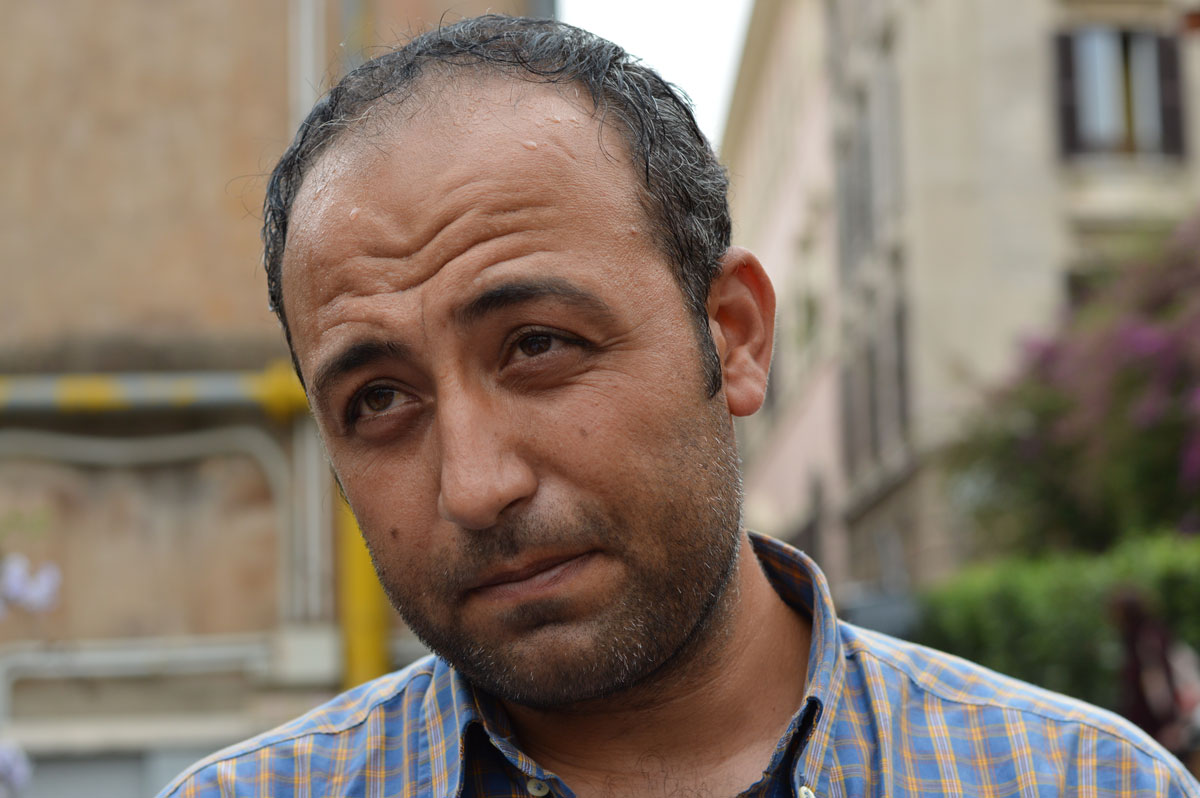 “It was a miracle for us; he saved us. It was wonderful news; we didn’t expect it,” said Osama, a 36-year-old printer, who spoke through a translator as he and the others met with journalists on April 18, 2016.

Rosie Scammel, a journalist based in Rome who met the refugees, says the Vatican chose these 12 because their situation was distinctly vulnerable and their documentation was up to date.

"First of all they all had children, of course," she says. "But their homes were destroyed or they were suffering from constant bombardment so they really couldn't go back."

One man was imprisoned by ISIS before he managed to get to Greece. Others almost drowned on the smugglers' boats to Greece and had to be rescued.

There's a teacher and an atomic researcher and a garden designer among them. Their children's ages range from 2 to 18. 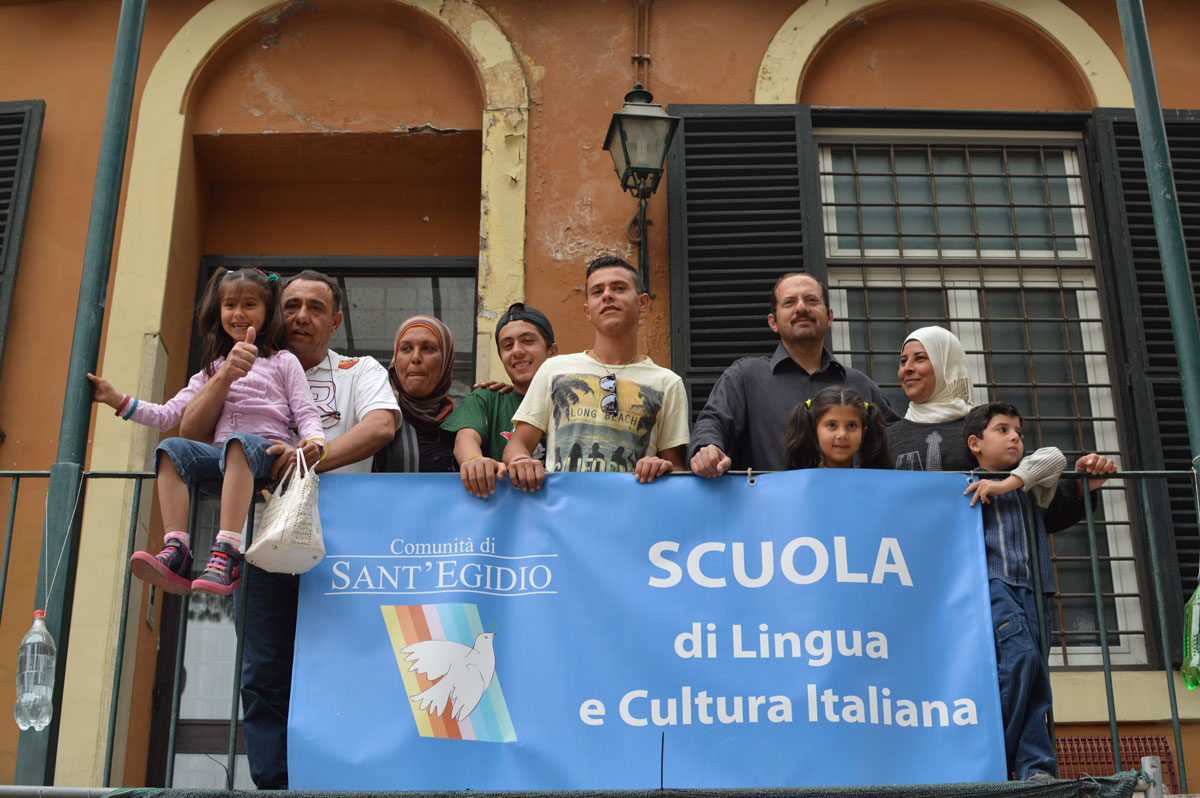 The Syrian families will be hosted by the Community of Sant’Egidio, which will also give them Italian lessons.

"One family who have two teenage boys said specifically they wanted to flee because they didn't want their teenage boys being drawn up into the army and either be killed or have to kill other people," says Scammel.

Even with the support of the Vatican, Scammel says these refugees face major challenges in Italy. First of all their abilty to work will be restricted and they will have to learn a new language and deal with a new culture.

"The unemployment rate is still very high in Italy, so it will be difficult for them to find employment," she says. "And that's something I've come across in the past few years among refugees from many countries."