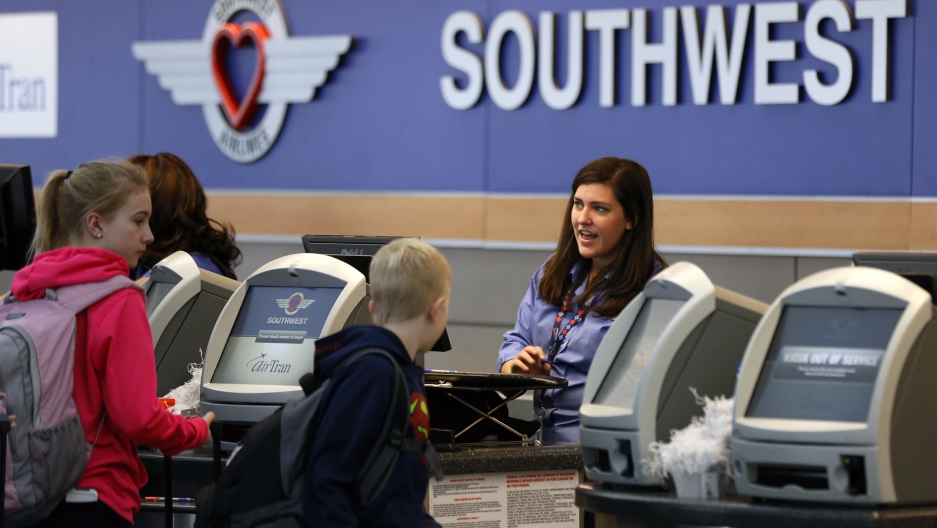 Khairuldeen Makhzoomi, who was escorted off his Southwest flight on April 6th, blamed the incident on "Islamophobia."

The college student who was ejected from a Southwest flight for his cell phone conversation in Arabic has no plans to take legal action against the airline.

But Khairuldeen Makhzoomi does want an apology for how he was treated.

Southwest Airlines says it escorted the UC Berkeley senior off a jet earlier this month because another passenger heard him make "threatening comments" on his phone, including using the term "inshallah," Arabic for "God willing."

In a later statement, Southwest Airlines said Makhzoomi was not removed from the flight for speaking Arabic, but for the "content of the passenger's conversation." 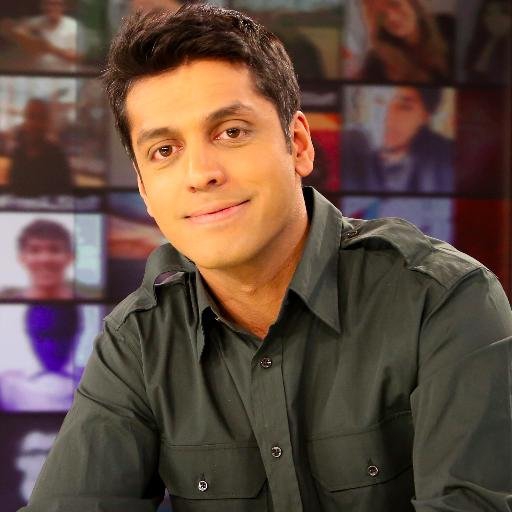 Writer, journalist and attorney Wajahat Ali has been thinking about the case. And he wonders where else it could lead.

"Every time you go to the supermarket, to Whole Foods, and maybe order some tahini, hummus or falafel, you might be engaging in some potentially dangerous activities that could get you kicked out," Ali jokes.

Ali argues that the Berkeley student's treatment is a sign of what happens when fear and hate go mainstream.

"Otherwise well-intentioned people, who mean well, are terrified by things that they should instead embrace, like the word 'inshallah,' which is a very convenient and useful phrase."

Ali says he uses inshallah dozens of times a day.

And he offered some examples of its versatility:

"'Man do you see her, inshallah bro, inshallah, one day maybe I can talk to her.' Translation: This is an aesthetically pleasing female and/or male. I have no hopes of ever acquiring their phone number."

"Inshallah, inshallah, that's like a two-action inshallah pump, which, like literally makes you invoke all the celestial powers."

"I used to say this to my dad when I was a kid, 'Father can we go to Toys "R" Us?' And your dad turns to you and goes, 'Yes, inshallah.' Translation: We are never going to Toys "R" Us today. You can keep your delusions."

Ali says the recent incident on Southwest won't lead him to change how he acts on airplanes.

"Unless I wear Fair and Lovely cream and change my name to Walter from Wajahat, I really don't know how to change myself. Like, I unfortunately exude very American, Muslimy and Pakistani vibes. I have lentil stains on my shirt, I apparently have American swagger and I drop 'inshallah' 47 times a day. So maybe if I sit still, and I don't blink and I smile a really white-teeth smile, that'll be the way I'll be most neutralized and safe," he says. "But, God forbid, if I did that I would probably end up terrifying everyone even more. So I have absolutely no idea how to behave."

Ali suggests sarcastically that Southwest could distribute guidelines to all its Arabic-speaking passengers, describing how to behave to make other people feel safe.

"I can do a Bollywood dance, maybe before sitting down. Maybe we can all eat hummus because apparently hummus is now mainstream. Maybe I can talk about the Warriors and NBA sports. But if that means, unfortunately, scrubbing my skin color, it's probably not going to happen. And if that means me giving up my beloved 'inshallah,' which as you guys have been hearing is a great, glorious tool that can be used by all communities, I think unfortunately I will be deemed a threat for the rest of my life."