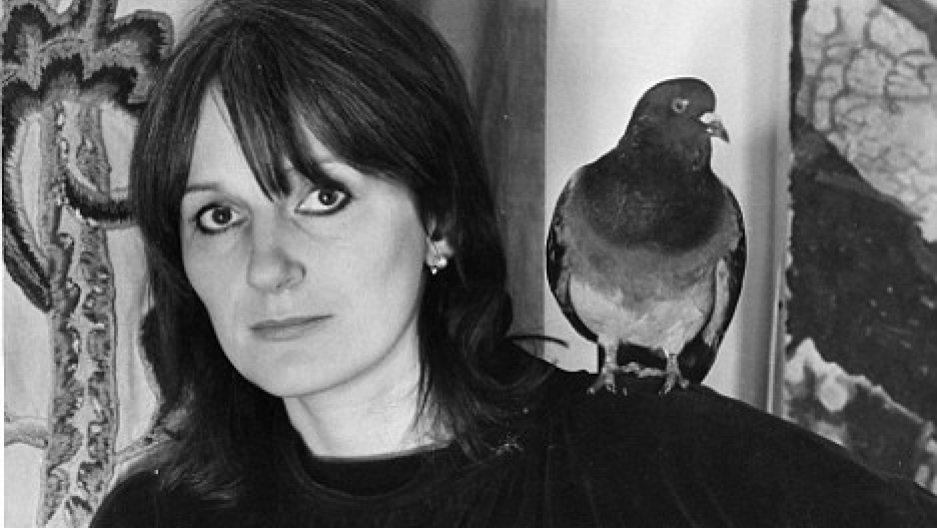 Amanda Feilding of the Beckley Foundation.

I'm guessing a lot of you remember this old PSA.

Apparently, yes. At least, for researchers at Imperial College London. They wanted to know more about what goes on inside the brain of someone on LSD.

And now we know.

They found that LSD causes areas of the brain that are normally isolated from each other to start communicating. That explains the hallucinations. And the feeling of being one with the world.

But it's also showing that by allowing the brain to open up, you allow it to heal.

"When we're talking psychotherapy, LSD is beneficial," says Amanda Feilding of the Beckley Foundation. "Because it's these fixed networks, which have become rigid which perpetuate the protection of the trauma. And by them breaking down — the kind of fluidity that follows the break-down — it has a lasting affect. And I would very much expect it to open the doors to being able to use LSD and other psychedelics as aids to psychotherapy."

Feilding says there's been a shift in attitudes toward using psychedelics to treat psychological ailments, including PTSD. She's actually leading the resurgence in researching such things as magic mushrooms. "They have a history of being therapeutically valuable. And they have all sorts of other advantages of self-revelation and the mystical experience. A very wide spectrum of benefits," she says.

A lot of scientists feel that to fully understand their field, they must experience for themselves what they study. Feilding embodies that belief. She once drilled a hole in her skull to experience a procedure know as trepanation.

And she took LSD when it was still legal to take. She says the experience led her to try and conduct more research into the drug. She believes it is such a valuable compound.

"The interesting thing is that by breaking down the networks, the brain becomes more unified, and the 'me and my' aspect of the personality dissolves into a more feeling of unity with the world."

So maybe Grace Slick of the Jefferson Airplane (below) had some scientific backing when she proposed to dose then-President Richard Nixon with LSD to see the world differently?