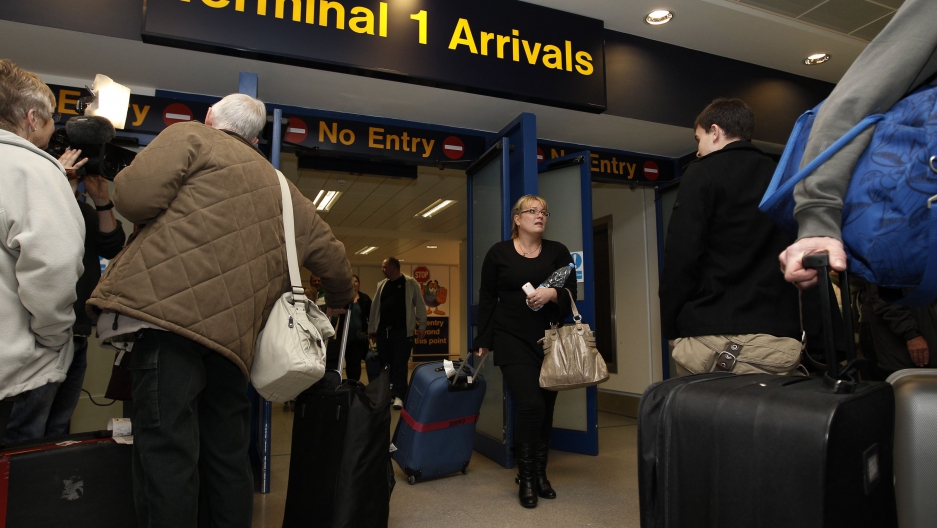 You may have heard about the six sniffer dogs at Manchester airport in England.

The airport spent about a million and a half dollars on the dogs and their kennels. But a review by the Independent Chief Inspector of Borders and Immigration found that the pups were failing to detect top priortiy class-A drugs like heroin and cocaine, as they were trained to do.

"Over the period, the dogs helped seize more than 46,000 cigarettes, 60kg of tobacco, 181kg of illegal meat, and £28,000 in cash. The dogs successfully detected illegal drugs on three occasions, finding small amounts of class B substances. They also found tablets of human growth hormone, Viagra and Bromazepam," The Guardian reports.

The problem, however, may not be the dogs. One manager said they weren't being properly used. New procedures are being put in place that will hopefully make them more effective.

While the dogs drew the biggest headlines, other problems at the airport were also noted, including travelers who were admitted to the UK after declaring shockingly large amounts of cash.

Read more about the dogs from The Guardian and the BBC.