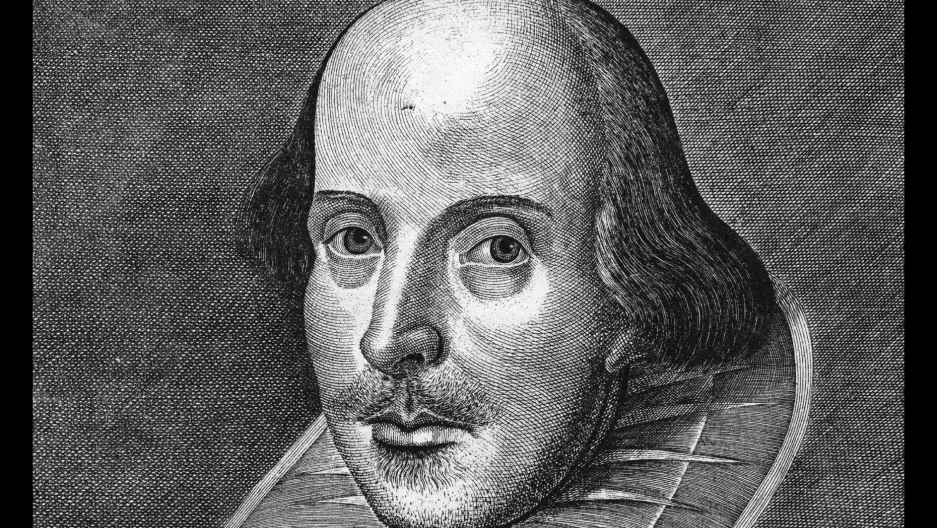 Shakespeare died 400 years ago this month. He was only 52. But in another way, he never really got old. He still packs 'em in at theaters and ruffles feathers like the best contemporary playwrights.

When I was assigned to read Shakespeare as a high school student, it didn't really grab me. Maybe that's because nobody in Omaha spoke in iambic pentameter. It wasn't until I left home and saw Shakespeare performed that I really got it.

Great performances give breath and blood and sweat to Shakespeare --- great actors performing Shakespeare's words can bring the plays to life. So that after the first five or 10 minutes of linguistic confusion you slip into the world and understand.

It's not just in the plays where swords are drawn and the poison prepared. Some of the biggest drama concerning Shakespeare these days is off-stage.

Last year the Oregon Shakespeare Festivalannounced that it was commissioning what it called modern English "translations" of Shakespeare's plays. And I have to say I was kind of appalled. Dumbing down the greatest playwright ever!

But not long ago I interviewed John McWhorter, the Columbia University linguistics professor. And he convinced me that some updating of the plays is a good idea.

"In King Lear, Edmund describes himself as 'generous,'" McWhorter said." You think, 'OK, he's talking about giving away things.' No. 'Generous' meant 'noble' then. Now, that's not a matter of poetry. It's utterly opaque. That needs to be changed to 'noble.'"

"Shakespeare would be depressed to watch us sitting and pretending to understand one tenth of King Lear and going to his plays often as a kind of duty," McWhorter said.