An Iranian woman casts her ballot on election day in Tehran on February 26, 2016.

Marina Nemat hopes for big changes in Iran, the country where she was born and grew up. But she's quick to say she's no optimist.

“Optimists are people who ignore reality,” says the University of Toronto writing teacher.

“I discovered that when I was arrested in Iran at the age of 16 in 1982,” Nemat says. “The world is a very difficult and cruel and violent place.”

Nemat was arrested for her critical views of the Islamic Revolution and spent more than two years in Iran’s infamous Evin prison. When she got out, she didn’t talk about what happened for a long time, not even with her family.

Eventually, Nemat fled to Canada and started writing down her personal story. Her memoir, “Prisoner of Tehran,” was published in 2007. It details Nemat’s experience in prison as a teenager, when she was tortured, forced to convert from Christianity to Islam, and made to marry one of her interrogators.

Political opposition in Iran today is a bloc of moderate and reformist candidates who won additional seats in parliament in the February election. Nemat scoffs at the idea that most of these leaders are supporters of real reform.

Mir Hossein Mousavi is one of the leaders of Iran’s pro-reform “Green Movement.” He came out of retirement to run in the 2009 election, but he lost amid widespread allegations of fraud, vote-rigging and intimidation.

Mousavi has been under house arrest for five years. But his supporters still see him and his political allies as Iran’s best hope for freedom, democracy and civil rights.

Thirty-year-old Saeid Vafa is part of a young generation of Iranians who supported Mousavi and the Green Movement back in 2009. For nearly two years after that, he would take the bus into the capital Tehran for street protests. The crowds started off chanting, “Where is our vote?” Vafa says.

But in early 2011, after the uprisings in Tunisia, Egypt and elsewhere in the Middle East, protesters in Iran changed their message. Vafa says people started calling for the ouster of Supreme Leader Sayyed Ali Khamenei, which is a red line for the Iranian regime.

“You know, after the very first couple of protests, they started arresting many people and killing many people,” Vafa says. People felt that Khamenei was ultimately to blame for the deaths, he adds. 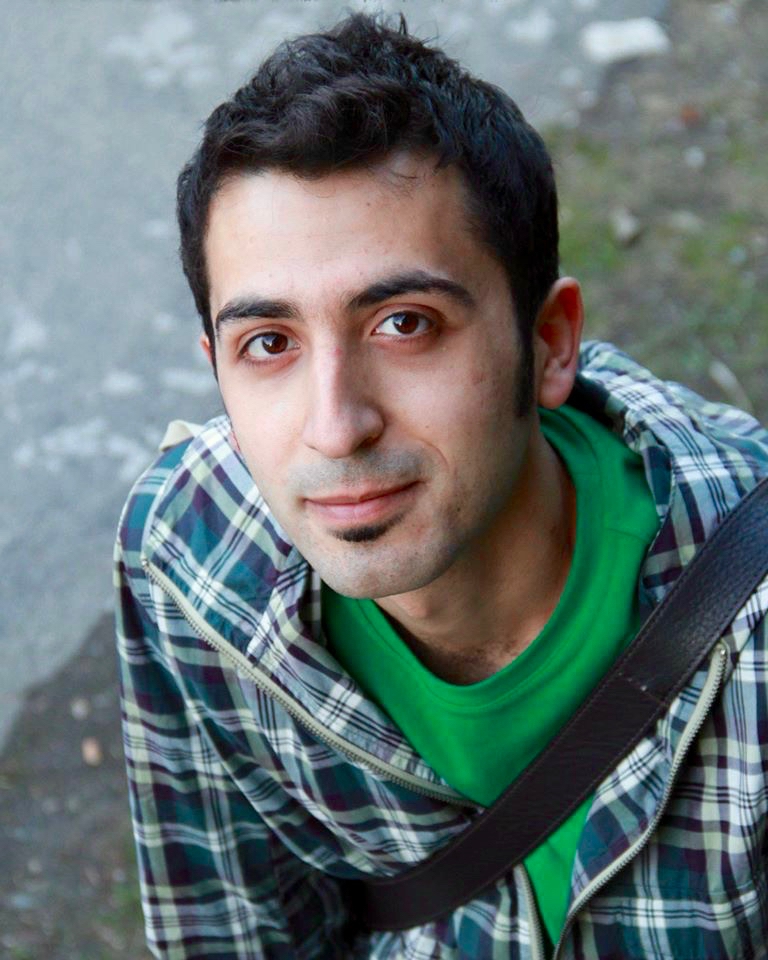 Saeid Vafa is at university in Toronto, hoping reformists in Iran can improve the situation there.

In 2011, Vafa was arrested for taking part in illegal protests. He was sentenced to two years in prison, but escaped to Turkey before his trial finished. He applied for asylum in Canada, and now he’s working toward a bachelor's in environmental studies in Toronto.

Vafa is still obsessed with Iranian politics. And like Marina Nemat, he’s no fan of the regime in Iran. But he still believes that the moderates and reformists — the people trying to change the system from within — are worth supporting.

“We saw the result of revolution [in 1979]. We saw that it doesn’t work. And actually in the Green Movement, we saw that no protest can survive in Iran. The regime is very harsh in destroying any kind of protest,” Vafa says.

“The only option left is the reform. So, the reason that I believe in reform is not because I love it, but because there’s no other choice.”

He said the alternatives are worse. Foreign military intervention to overthrow the Iranian regime? Bad idea, Vafa says. Take a look at Iraq and Afghanistan. Another Iranian revolution? No way, he says. Look at Syria.

These days, Vafa posts photos of reformist politicians on social media and he hopes they can drive gradual change back home in Iran. He also hopes that someday, maybe, he’ll be able to go back home without fearing arrest and prison.