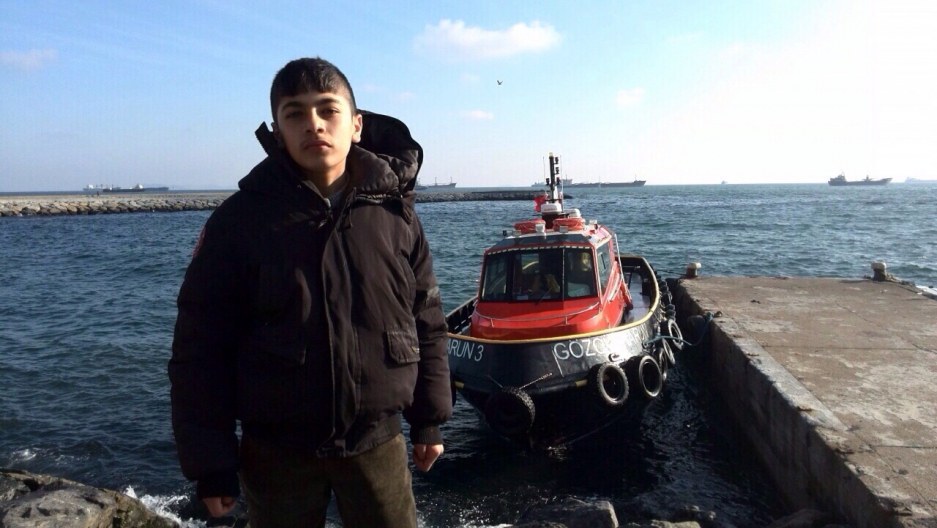 Massoud Delawari, 14, boarded a boat from Turkey to Greece in February. The boat capsized two miles off the Turkish coast. He's still missing.

It has been surreal covering Afghan refugees because I was one of them 33 years ago.

I was 9 years old when my family and I crossed the desert from Afghanistan to Iran, the frontline between the Mujahedeen and the Soviet-backed communist Afghan military, on two donkeys with our important belongings. It was during the Soviet invasion, which began the four-decade war in my birthplace.

We crossed from Iran to Pakistan on a bus and stayed in a house in Islamabad for 10 months before we received asylum in the United States. We were among the 6 million Afghans who left, then the largest refugee population in the world. I grew up in California and became a journalist.

Now I’m reporting in Turkey. As I listen to Afghans who escaped from the Taliban and the ongoing war in Afghanistan, I can empathize with their fears and uncertainties.

Afghan refugees live in squalid conditions in Istanbul. Most of them are young men and boys. They linger on the seaside, waiting to be picked up to do day labor as construction workers. Some work in factories and the textile industry. Young boys collect garbage and sell recyclable material for a meager income.

The stories are as tragic as they were three decades ago. 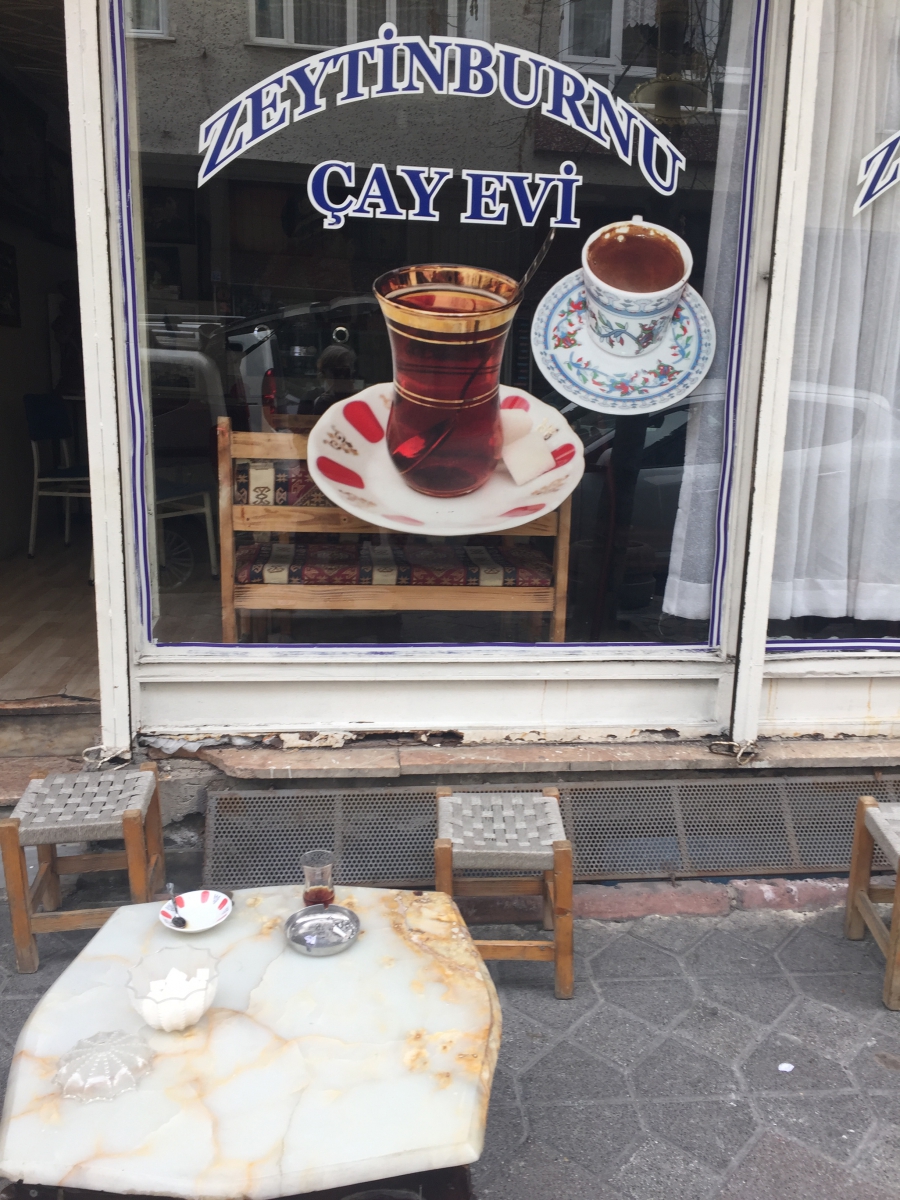 Zeytinburnu, a neighborhood of Istanbul, has become a hub for Afghan asylum seekers, with tea houses and restaurants.

Recently, I met three Afghan men who had come from Europe to find missing relatives who had tried to cross the Aegean Sea to Greece. Their boat capsized off the Turkish coast and the entire family most likely drowned. The men had found nine members of their family in morgues and hospitals but five were still missing, including a 14-year-old boy, Massoud Delawari. His uncle, Haroon, asked me to help him find the five missing relatives.

As he visited more morgues, I called whomever I could to find any information on the whereabouts of the missing victims. But we failed to find any trace. Haroon and the two other men returned to Kabul with the nine bodies and held an emotional funeral widely covered by the Afghan media. It was a message for all Afghans to stop coming to Turkey to reach Europe. It’s a dead end, not a road to safety.

Turkish coroners collect the DNA of unidentified bodies and if those bodies are not claimed, they are buried after two weeks. Each grave has a number. I told Haroon to return to Turkey with DNA from close family members; perhaps the five were already buried. At least, they could have closure and put a name on the graves. He called from Kabul and said he would try. Then we lost touch.

The Taliban spring offensive has just begun, which means the bloodshed will increase and so will the number of Afghans fleeing to safety. But with the new deal between the European Union and Turkey to return refugees, will they have anywhere to go?