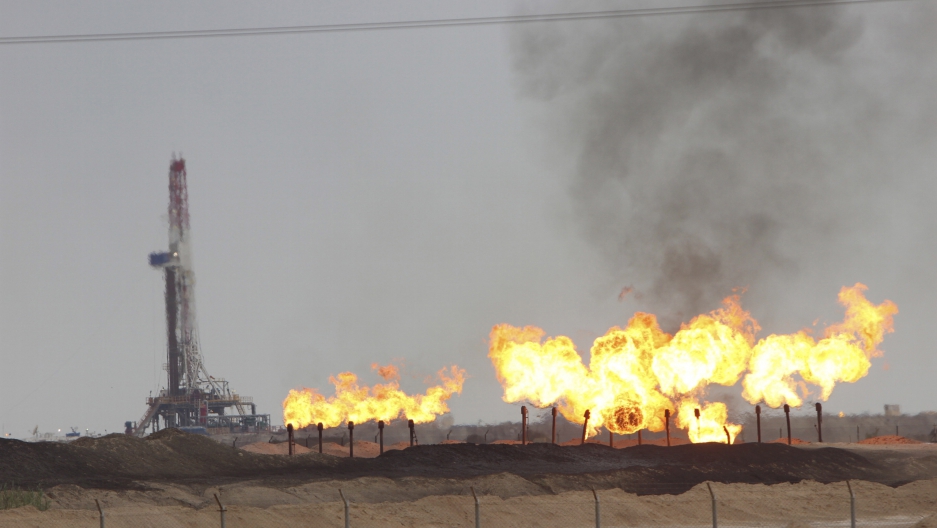 What do the migration crisis, ISIS-led terrorism in Europe and Russia's alignment with Syria's Assad government have in common?

"All of those stories come from countries that export oil," says Leif Wenar, author of "Blood Oil: Tyrants, Violence, and the Rules that Run the World."

"There is something about oil which is very dangerous to the people of the country and that danger ends up spilling back onto us too." says Wenar, a professor of law and philosophy at King's College London.

The problem, says Wenar, is that American consumers are perpetuating the resource curse.

"Whenever we go to the checkout, we might be financing the spread of ideologies which are hostile to our way of life," he says.

"Oil is everywhere. So basically If it's plastic, it's oil. Oil might be in my waistband or in your glasses, it might be in your shoes. Everything that is transported with oil is also something that we pay for, where the money goes back to authoritarian or armed groups."

So how do we wean ourselves from supporting the resource curse? To Wenar, we make sure we only buy oil from countries that are functioning democracies.

"The first and most important thing for us to do is to pass a clean trade act, which would just peacefully, responsibly taper off our oil imports from authoritarian countries," he says. "We don't need authoritarian oil any more."