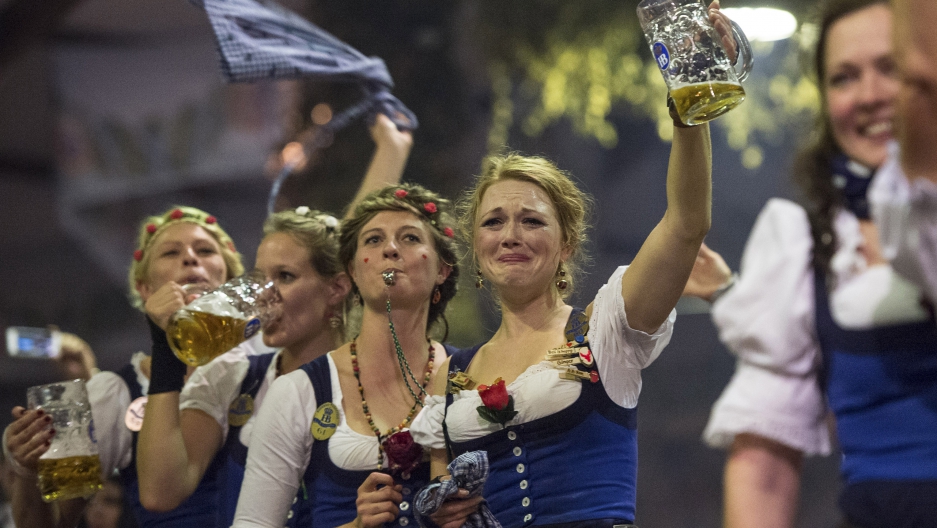 In the event you’re planning a raucous, booze-fueled jaunt through Europe, you might want to leave Finland, Sweden and the UK off your list — and not just because they’re so expensive.

Those three countries top a new ranking by a group of think tanks as “the worst places in the European Union to eat, drink, smoke and vape.”

The Nanny State Index, presented in March by the European Policy Information Center, factors in the gamut of regulations and restrictive measures the EU’s 28 member states place on some of humanity's favorite vices.

The nanny state: That term may sound familiar to US readers. The Obama adminstration has faced complaints for years from those who perceive it as barging in on personal decisions. Certain northern European governments are apparently pros at this.

Finland, for example, levies huge taxes on beer, liquor and wine, and even an “effective ban” on e-cigarettes, the researchers say. Meanwhile, Sweden cracks down big time on alcohol advertising, and the UK has some of the toughest anti-smoking laws out there.

Christopher Snowdon, an expert at the Institute of Economic Affairs and the index's editor, says big government in an economic sense also usually means a government that's “paternalistic.”

So while citizens have free access to quality, state-subsidized health care and education, they may also be sacrificing some personal pleasures in the process.

“If you have a government that’s taking 50 percent of GDP in taxation, it’s the kind of government, I think, that’s going to decide that people should be drinking less and shouldn’t be using e-cigarettes or eating ice cream,” he says.

A piece of advice for all the heavy drinkers and "vapers" who may soon be hitting the road: Head to the Czech Republic or Germany, where taxes are relatively low and restaurants and bars can serve all night.