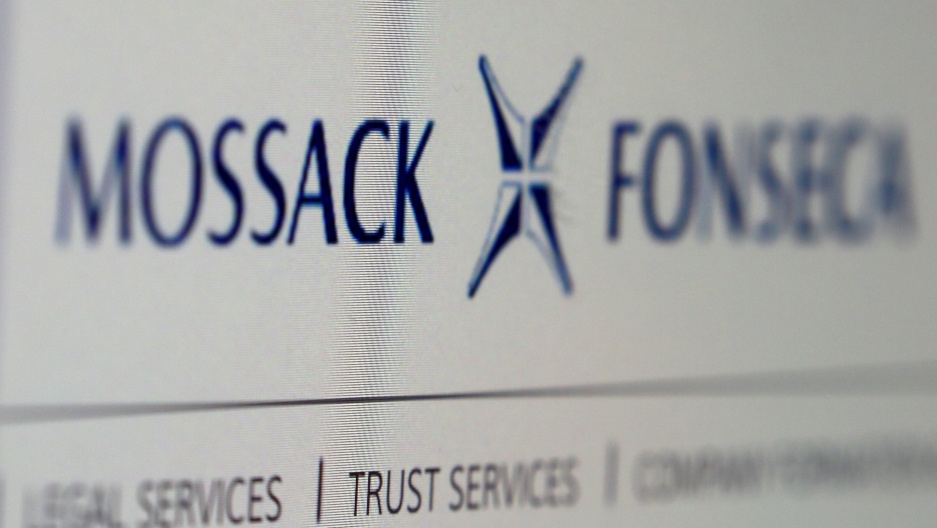 A co-founder of Mossack Fonseca has given his first in-depth interview since his law firm was hurled into the public eye. Jürgen Mossack told Kejal Vyas of the Wall Street Journal his firm did nothing wrong.

Mossack Fonseca is the Panamanian law firm at the center of the "Panama Papers" affair. More than 11 million of the company’s documents were hacked or leaked and are the basis for hundreds of stories published this week. The stories shine light on the murky world of offshore finance. Many of the entities set up by Mossack Fonseca have been used by tyrants, fraudsters and narco-traffickers to launder or hide money. The international fallout is only beginning.

“When you ask him about the long list of names that have come out this week, he says, ‘Look, they’re not our clients,’” Vyas says. Mossack said his firm works through intermediaries like banks and advisers, who in turn work with the ultimate beneficiaries, and that all his firm has done is to sell offshore shell companies and entities. Vyas says Mossack told him, “If an end-user decided to change the use (of a company), well, look, we don’t have anything to do with that.”

Mossack told the Journal that Mossack Fonseca complied fully with local laws and regulations. The government of Panama says it's setting up an independent commission to review regulations governing financial and legal services.

Mossack is the son of a German man who served with the Waffen-SS in World War II, and who moved to Panama in the early 1960s.

Vyas says Mossack appeared quite comfortable and confident. “One thing that kind of surprised me in our conversation was that he didn’t really seem to have huge plans for changing his business model,” Vyas says. “In fact he said ‘we’re going to keep doing what we’re doing, and what we’ve been doing for 40 years.’ When I asked him what changes he would make, he mentioned maybe better cyber-security.”

Mossack did say the company was considering being more selective with clients, and perhaps scaling down overseas franchises that he suggested might be the source of some of the problems.

If you are a Wall Street Journal subscriber, you can see Vyas’ full story here.