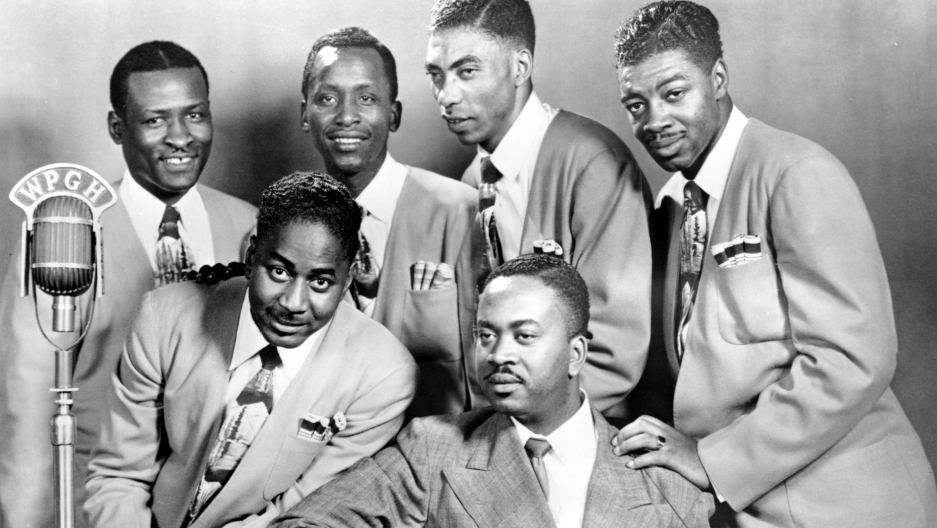 In 1957, Reverend Claude Jeter wrote an arrangement of "Mary, Don't You Weep"for his gospel ensemble, the Swan Silvertones. "Mary, Don't You Weep" had been around as a spiritual since before the civil war, and gospel quartets had performed it before, but Jeter's version took on a life of its own. Anthony Heilbut, author of "The Gospel Sound: Good News and Bad Times," says Jeter's arrangement wasn't the traditional interpretation. "Claude Jeter and the Swan Silvertones came up with a spectacular arrangement," Heilbut says.

Pastor and gospel singer Shirley Caesar says the song's success comes in part from Jeter's wide vocal range and falsetto. "He could call 'Mary' down in the basement then shoot way back up," she says. "He was truly unusual."

Since the Swan Silvertones' recording came out, the song has influenced artists across genres, from hip-hop to folk. It's been covered by everyone from Aaron Neville to Bruce Springsteen. It appears in the Bone Thugs-n-Harmony music video for "The Crossroads." And Jeter's improvised line, "I'll be a bridge over deep water if you trust in my name," inspired Simon and Garfunkel's "Bridge Over Troubled Water."

But the Swan Silvertones' version lives on. "Listen, there was only one Claude Jeter," Caesar says. "He was fantastic."

This story was produced by Jennie Cataldo for BMP Audio.