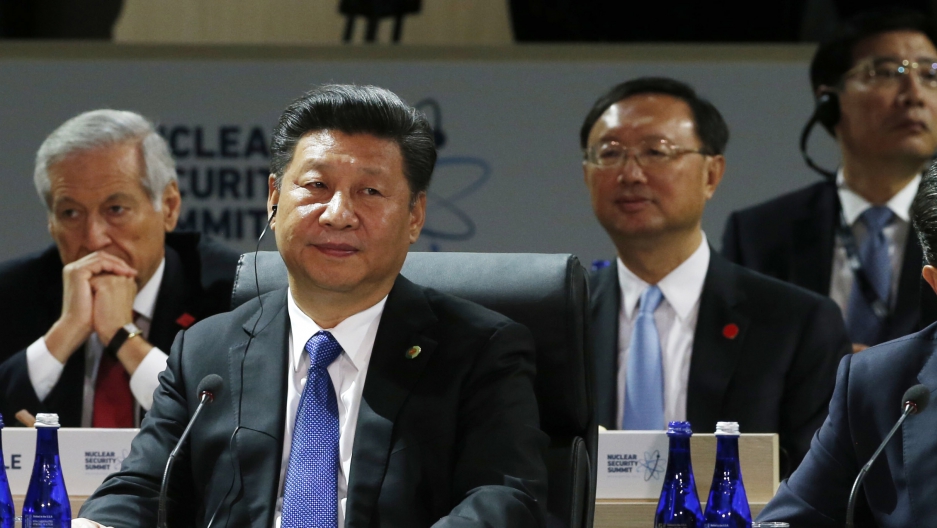 China is home to more offices of Mossack Fonseca, the law firm at the heart of the Panama Papers leak, than any other country in the world.

And the Panama Papers have linked offshore shell companies to many of China's top leaders, including relatives of Chinese President Xi Jinping.

But if you were to search "Panama" on the web today in China, you'd probably get a message showing "no relevant results."

Censorship in China is nothing new and the revelations that members of China's top leadership operate offshore shell corporations isn’t that surprising, according to Sarah Cook, director of the China Media Bulletin at Freedom House.

What was striking for Cook was that not only is Xi implicated, but so are many current and former members of the Politburo Standing Committee of China's Communist Party.

“It’s not only people who might be considered Xi’s allies, but it’s also several people who might think, in terms of factional infighting, as being his rivals,” Cook says. “So it creates a situation where you actually have quite a spectrum of people within the Communist Party, the higher echelons of the party, being implicated in this.

"And in a lot of ways, that’s much more dangerous for them and much more sensitive for the party than if it was just a single official, even if that official were Xi Jinping.”

Cook says the Panama Papers confirm the suspicions many people in China already have.

“Not only that there might be corruption ... but also just that these [people] are super, super rich,” Cook says. “Having these types of accounts and shell companies ... it’s something that the super, super rich do.”

According to Cook, that doesn’t sit well with ordinary people who are working day in and day out to try to earn some money, or the lower echelons of the Communist Party — many of whom have been hit very hard by President Xi’s anti-corruption campaign.

However, many ordinary Chinese people may never learn the revelations contained in the Panama Papers, because Chinese censors are working overtime to block all information about the leak.

In fact, Xinhua, the Chinese state news agency, did report on the resignation of Iceland's prime minister, but failed to mention anything about the reason he resigned. But Cook says the bigger censorship battle is not with the Chinese press, but in the social media sphere.

“It’s really this cat-and-mouse game where people are trying to share the information and particularly screenshots," she says. "So it’s not just necessarily somebody putting in a quick snippet of, ‘Oh, there’s this Panama Papers and Xi Jinping is implicated.’ A lot of the times what people will do is take a quick screenshot or a photo of a news story from a Hong Kong Paper, something translated into Chinese and post that image.”

Cook says sharing screenshots makes it harder for sensors to pick up on keywords related to the leak.

Overall, Cook says, this leak exposes something about the fear and insecurity that China’s wealthiest and topmost leaders feel about the future of their country.

“They want to hedge their bets and so they don’t want to keep their money within China," she says. "They want to be in a situation where if they need to escape they can."