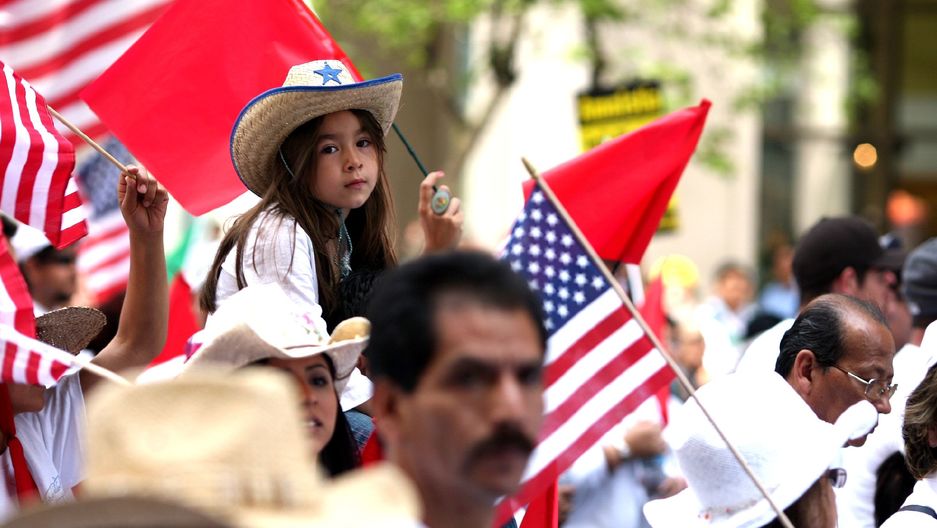 Uruguayans and Argentines have similar accents, but hate when people confuse the two. The battle over the birthplace of salsa has long been waged between Cuba and Puerto Rico. And don't ever assume a Central American knows all about Mexican culture.

These truths are decades-old, but in the US, not common knowledge outside Latino communities. That's especially evident during election season, when pollsters, politicians and media constantly refer to "the Latino vote."

"We cannot break Latinos and assume that all Latinos are going to support one position," says Luis Marentes, a professor at the University of Massachusetts Amherst.

"If you were part of the socialist Allende government that fell on Sept. 11, 1973, to the coup of Augusto Pinochet, a socialist candidate might be very attractive," Marentes says. "If you were a homosexual male who was imprisoned in some of the rehabilitation camps in Cuba during the 1970s, perhaps [socialism] means something else."

Marentes is one of those Sanders supporters. At 52, and having been born in Mexico to a Puerto Rican mother, he doesn't fit the profile of a Sanders supporter — from early in the election, the Vermont senator was said to do better with white voters, young voters and male voters. Though born a US citizen, Marentes considers himself "culturally" an immigrant.

And Marentes doesn't quite fit the idea of a Latino Democrat, either — they're said to prefer Hillary Clinton. 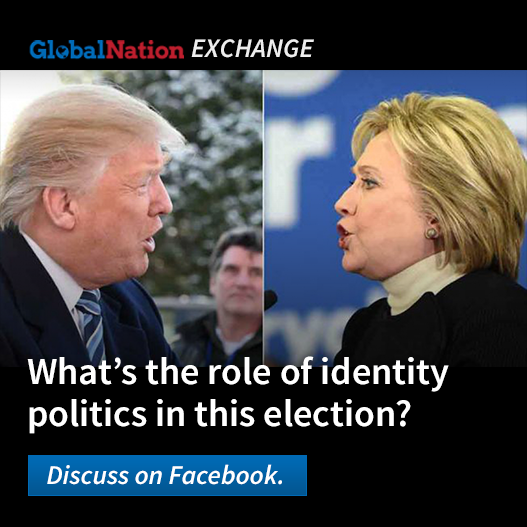 But after the March primaries, talk show host Charlie Rose tried breaking down the "myth" of the Latino vote this election season.

Syndicated columnist Esther Cepeda praised Rose for stating, "Lumping Latinos into one monolithic voting bloc is one of the many myths perpetuated about them.” Cepeda says she and other Latinos have been fighting against this idea of a single Latino mind for years. And because exit poll data has shown Latinos voting every which way, stories about the diversity of Latin identity have started popping up across the web.

It's taken an election for the larger US population to start talking widely about what "Latino" means, and the conversation is starting from the point of who Latinos choose to vote for.

But Marentes isn't even choosing his candidate based on ethnicity. He's voting for Sanders because he agrees with the senator on the issues.

"I really like his emphasis on the inequality we're facing in this country," Marentes says.

"His position on immigration is not necessarily the first reason why I support him," he continues, contradicting the perception some media reports perpetuate about what issues matter to the Latino population.

And that's the thing: The idea of a "Latino population" is a US creation.

"It's interesting for me how we become ... Latinos when we come to the United States," Marentes says. "In my own personal background, when I was in Mexico [as] an upper-middle class family male, I was a person. I became a 'Mexican,' 'Latino' when I started studying in the University of Texas."

This is why "the Latino vote" is a myth, and why a Nicaraguan immigrant can be a fervent Donald Trump supporter, while an American citizen born and raised in Mexico can rally behind Bernie Sanders.

Marentes, who teaches Mexican literature and culture at UMass Amherst, stresses that his ethnicity and cultural background are not the reason he supports presidential candidates.

The Pew Research Center last year published a study saying two-thirds of Latinos in the US considered "Latino" as their race. Shortly afterward, Pew ran a story about the Census considering a new way to define identity: by allowing people to check as many boxes as they thought applied to them.

"We can play with these things," Marentes says. "Identity's fluid."