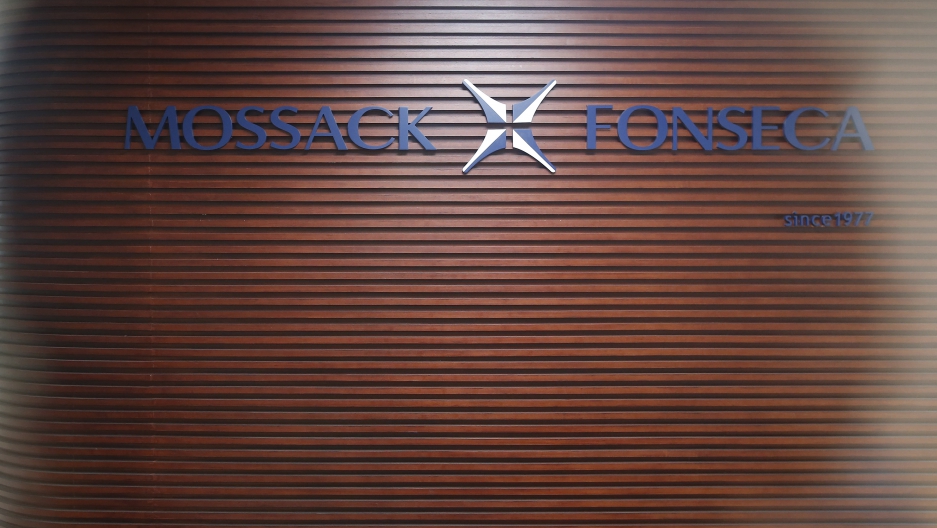 Long before news broke about the Panama Papers, Ken Silverstein spent a year investigating the law firm at the center of it all, Mossack Fonesca.

"If shell companies are getaway cars for bank robbers, then Mossack Fonseca may be the world's shadiest car dealership," he wrote in Vice, where he’s a contributing editor.

While Mossack Fonesca refused all of Silverstein’s interview requests, his investigation took him to Panama.

“I decided to stake out there office and see what it looked like. It’s a four-story building. The first story is a dental clinic and Mossack Fonseca operates on the top three stories,” Silverstein says.

There was security at the building so Silverstein didn’t go inside, but he did pull out his phone to take a picture of the building.

“Two women who worked for Mossack Fonesca looked at me and it was like something from the 'Invasion of the Body Snatchers.' They just started screaming, ‘He’s taking a picture!’”

Silverstein quickly got out of there.

Mossack Fonseca’s reach is global. They could and did create companies around the world.

“They actually turned the British Virgin Islands into one of the world’s premier offshore havens beginning in the 1980s," says Silverstein, "and they’ve done it in various places around the world."

Like the small South Pacific island of Niue. According to Silverstein, in the 1990s Mossack Fonseca somehow got an exclusive contract to run the corporate registry in Niue.

“Suddenly Niue becomes the number one destination for South American drug cartels and Eastern European gangsters. I believe at the height, Niue had more shell companies than it did residents,” says Silverstein.

Mossack Fonseca is set up to do one thing, says Silverstein: “Hide money.”

On Tuesday, President Obama spoke about tax avoidance and the system of creating shell companies. "A lot of it is legal, but that's exactly the problem," Obama said.

Silverstein agrees. “It’s a mistake to think of it as all illegal. The overwhelming majority of it is legal.”

And this is not something that is just happening in far-flung places. Shell companies are easy enough to set up right within the United States says Silverstein.

“If you look at reports on this topic, Delaware is one of the worst violators; Wyoming and Nevada as well," he says. "These states have rolled out the welcome mat in the same way that Panama has and Cayman Islands and Malta and other countries.”

As part of his research for his Vice article, Silverstein set up two different shell companies in Delaware and Nevada.

“If you’re a criminal, or if you’re just an average citizen who, for whatever reason, wants to set up an offshore account, you use the same mechanism, the same vehicle, you use the same company and that’s the problem,” says Silverstein.