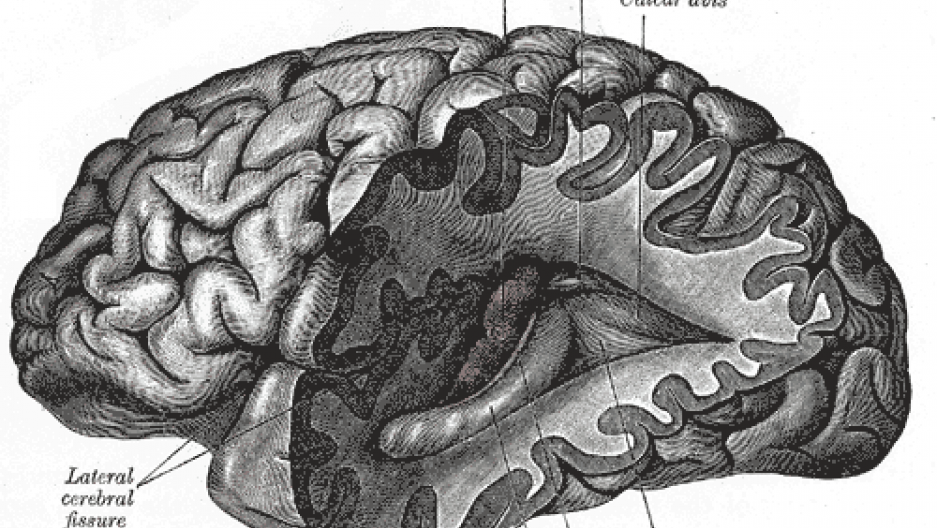 Creativity is all in your brain.

What is it exactly that helps us be creative? What fuels us when we get into an especially productive work flow? What makes the hours disappear when our brains focus on a task?

What, in other words, is happening in our brains when we’re being creative?

Cognitive neuroscientist Heather Berlin at the Icahn School of Medicine at Mount Sinai says we know a little bit about what's going on. Berlin studies the neuroscience of imagination, creativity and improvisation. And for those people who might be facing writer’s block? “There's really no prescribed medication,” Berlin says. “There is no real magic pill.”

Instead, she says, creativity depends on which part of the brain you might be using.

“When [people] are improvising, there tends to be a pattern of activation where they have decreased activation in a part of the brain called the dorsolateral prefrontal cortex,” Berlin says. “And that part of the brain has to do with your sense of self, your sort of inner critic, making sure that your behavior conforms to social norms.”

Translation? When you’re at your most creative, “basically you lose your sense of self,” Berlin says. “You kind of release your inhibition. The second you become too self-aware that comes back online and you lose that flow state.”

In addition to losing inhibitions, people who are in a creative state have increased activation in a part of the brain called the medial prefrontal cortex, which has to do with the internal generation of ideas. In other words, the ideas are coming from within.

“Some people, when they're in the flow state ... a lot of people say ‘It feels like it's flowing through me. It's coming from someplace else,’ you know, ‘It's coming so naturally I don't even have to think about it,’” Berlin says. “It's called liberation without attention. You can only keep a certain number of variables in mind when you're thinking about something consciously. But if you let it go, you actually can come to a greater understanding because the unconscious can do much more complex processing.”

For those suffering from creative block, Berlin has some practical advice:

“You have to take in all the information and then go for a walk,” Berlin says. “Go out, do something else. Because those people who sit there and just obsess over thinking about it too much, using your prefrontal cortex you're actually limiting yourself. So letting it go can actually help you get over, let's say a writer's block or a creative block.”