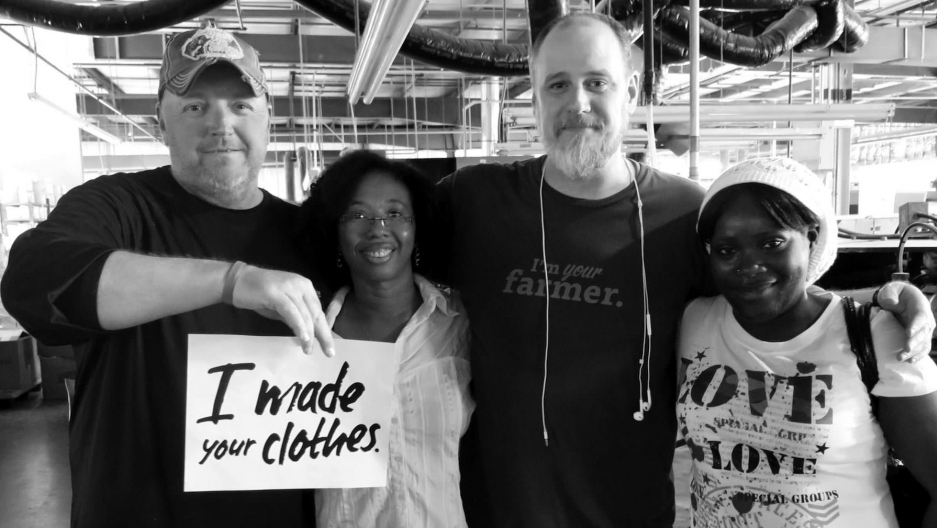 “I’m really someone who had no fashion or business background. I’m a 25-year-old designer now, but I really got into the fashion world because I’ve always been entrepreneurial.”

Here’s his latest entrepreneurial idea: T-shirts, sweatshirts and jackets that are guaranteed to last for 30 years.

I asked how he can make that guarantee at his label Tom Cridland. Personally speaking, after a few years, many of my T-shirts start to fray, some get holes in them.

He asked where I buy my T-shirts. I responded, thinking off the top of my head, “The Gap, something like that.” (In fairness to The Gap, most of my T-shirts from there have served me well and stood the test of time. I like The Gap.)

“The Gap is a fast fashion brand,” said Cridland. “And I’m not in this business to get bitchy, but at a certain point, production costs come into it.” 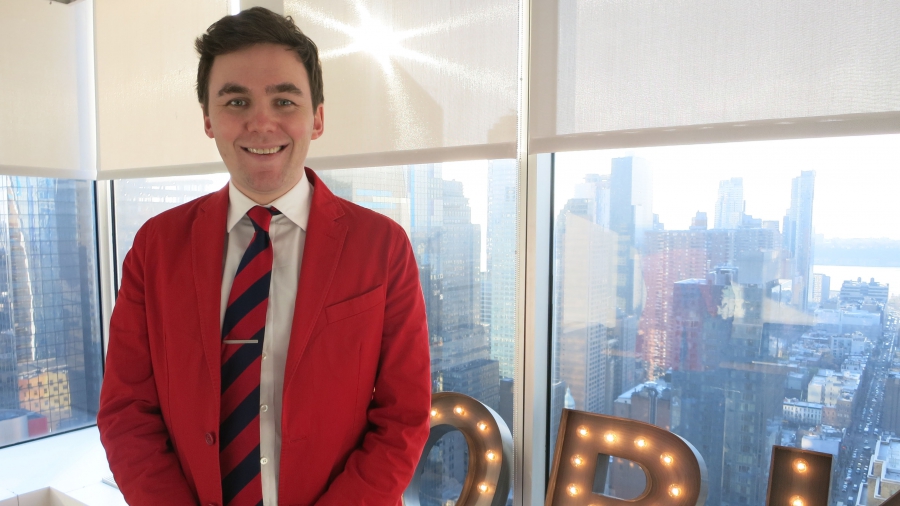 The cotton Cridland uses comes from northern Italy and his clothes are stitched together in Portugal. (And soon Italy.)

“So, as you can see, I’m wearing a jacket now, and you can see the seams have been double reinforced by hand. They’re put together by craftsman who know actually what they’re doing, which is expensive.”

Cridland has no physical stores — he sells his products online only. His fashion models are his fairly “normal” looking buddies and his brother. All this lowers his costs significantly. So, he can sell his T-shirts for $55.

Before you say, hold on, that’s a lot for a t-shirt, consider what other high-end T-shirts cost these days.

“I looked at Yves Saint Laurent the other day, they’re selling T-shirts for $300. It’s quite staggering.”

I fact-checked that and found one Yves Saint Laurent shirt selling for more than $600.

Cridland’s 30-year guarantee is a marketing strategy. But it’s also about helping the environment. That’s the main pitch over at Zady, a new women’s fashion label selling “sustainable garments.” Maxine Bédat is a co-founder.

“We chose natural materials, it’s exclusively what we work with at Zady because they have a much lower carbon footprint,” says Bédat. “And also, they biodegrade, which is not something that synthetic material does. It takes (polyester) 200 to 400 years to decompose.”

Many polyesters, which are made from fossil fuels, also use toxic dyes that can be released into rivers in places like China. It’s estimated that up to 20 percent of industrial water pollution comes from apparel.

“Women today are wearing their clothing only seven times before getting rid of it," she says. "It’s boggling to the mind to think about.”

That figure is according to a recent British survey of 2,000 women. Bédat wants clothing shoppers to start acting like owners, not consumers. 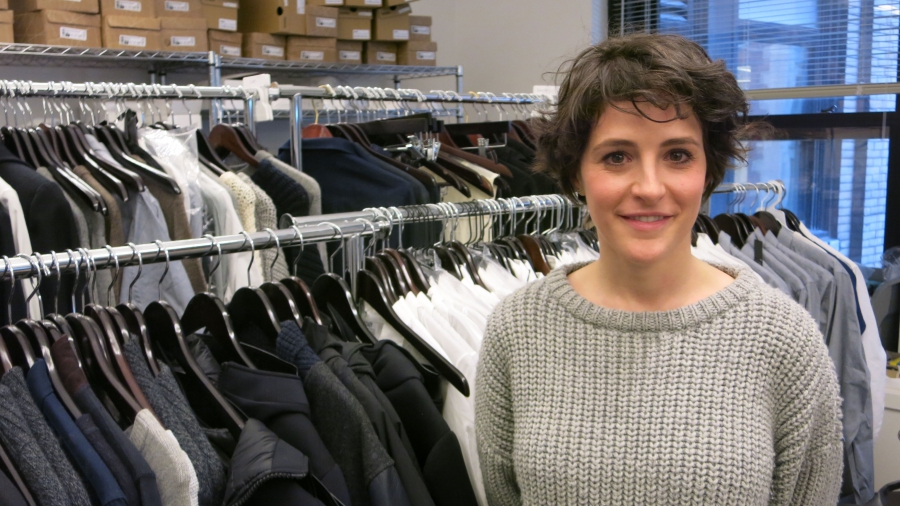 But how long can clothes indeed last? I met with Adam Brånby in Stockholm, the owner of the Swedish company Woolpower, which makes highly-durable wool under garments. He showed me the “terry loop” stitching on some of their socks.

“It looks like a towel for example. And what this does, the terry loops also trap air.”

I was skeptical: Socks are socks, right? Brånby gave me a $20 pair to try, and I gotta say, and I never, ever thought I’d say something like this: I look forward to days when I wear his socks.

I asked Brånby if he’d guarantee his clothes — including jackets and turtlenecks — for 30 years? His answer: No.

“Because you don’t know ... I mean if you wear a sweater every single day for two years, of course you’re going to wear it and tear it. You’re going to destroy it after a while,” says Brånby.

There’s one other big question I had about long-term fashion promises: Will the garments stay in fashion? What if you bought high-end pleated pants 10 years ago?

“White T-shirts, navy sweatshirts, we try and make the basics really well,” says Cridland. “We try and make wardrobe staples that people are going to want in 30 years.”

That said, you can also buy Tom Cridland items with a little more flair, but buyer beware.