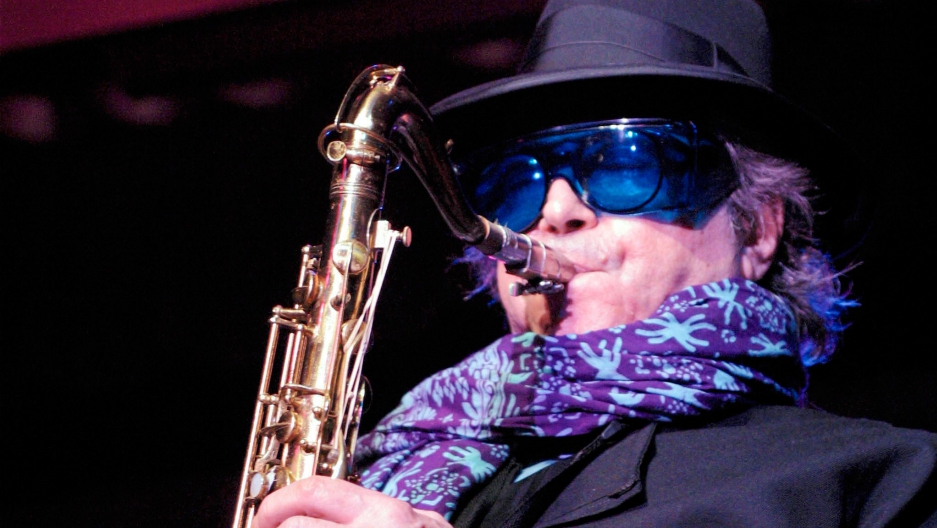 Gato Barbieri was a cool cat. And it wasn't just his sunglasses and trademark fedora that made you think he had nine lives.

It was actually his slinking from club to club in Buenos Aires, scooping up late night jazz gigs, that earned him the nickname that stuck with him for the rest of his life.

That life ended on Saturday at the age of 83. 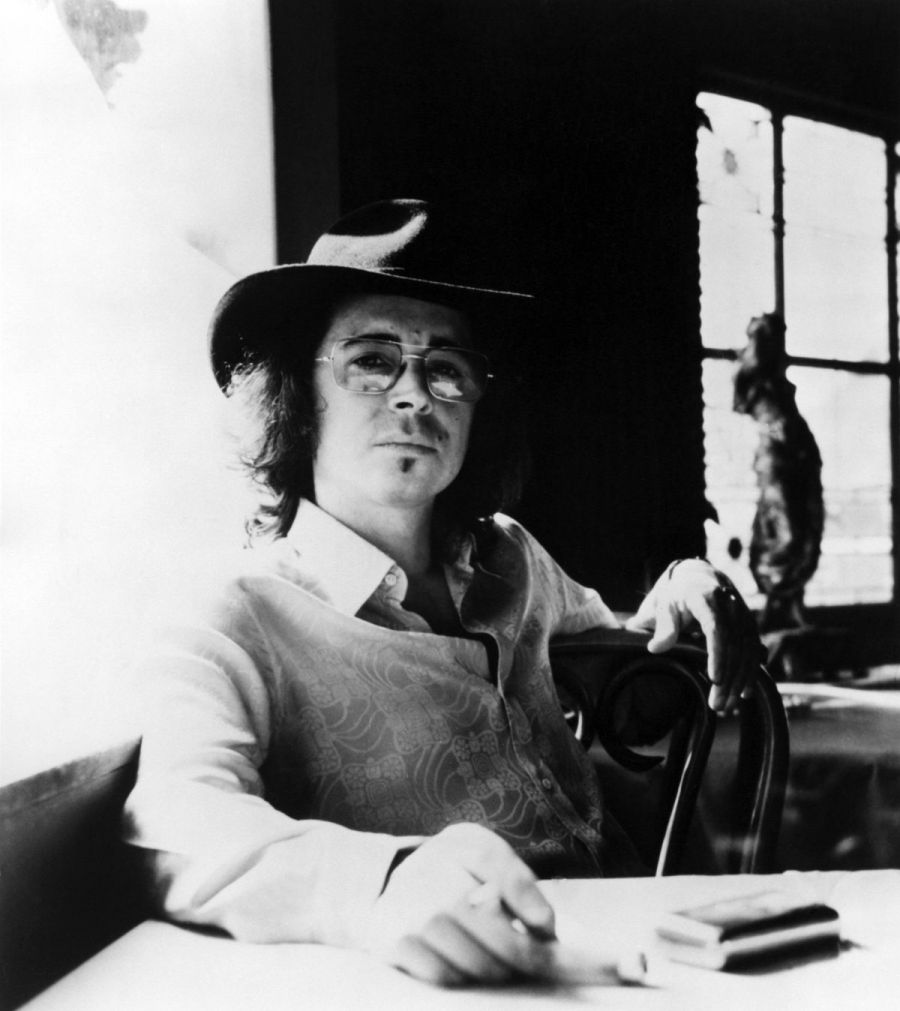 Considering Barbieri was Argentine, it's a bit surprising that his most overt take on Argentina's most iconic music was in a movie: "Last Tango in Paris."

"Last Tango" was the way many obit writers reminded us of what Gato Barbieri did. But that doesn't give you his full genius. 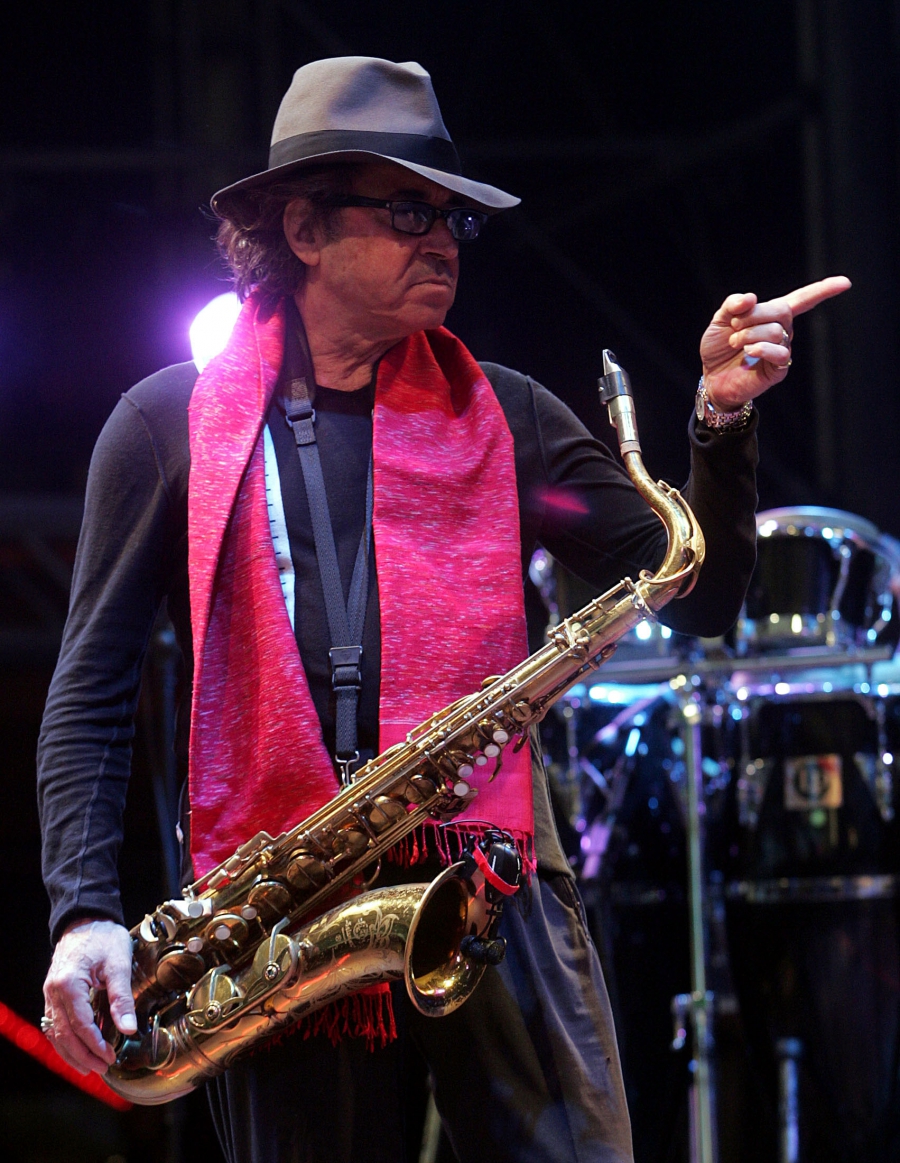 In part, he was selected to score the music and perform on the "Last Tango" soundtrack because of the way he reinterpreted jazz through a Latin lens, taking the Charlie Parker obsession with Latin jazz in a new direction.

And in Barbieri's mind, that new direction had no limits as he showed in 1977, doing his thing over Carlos Santana's guitar on the classic "Europa."

Both "Europa" and "Last Tango in Paris" make it clear that Barbieri brought a sexiness to a lot of the music he made.

To cop a phrase from the jazz songbook, Barbieri led a lush life and it's total Gato Barbieri. 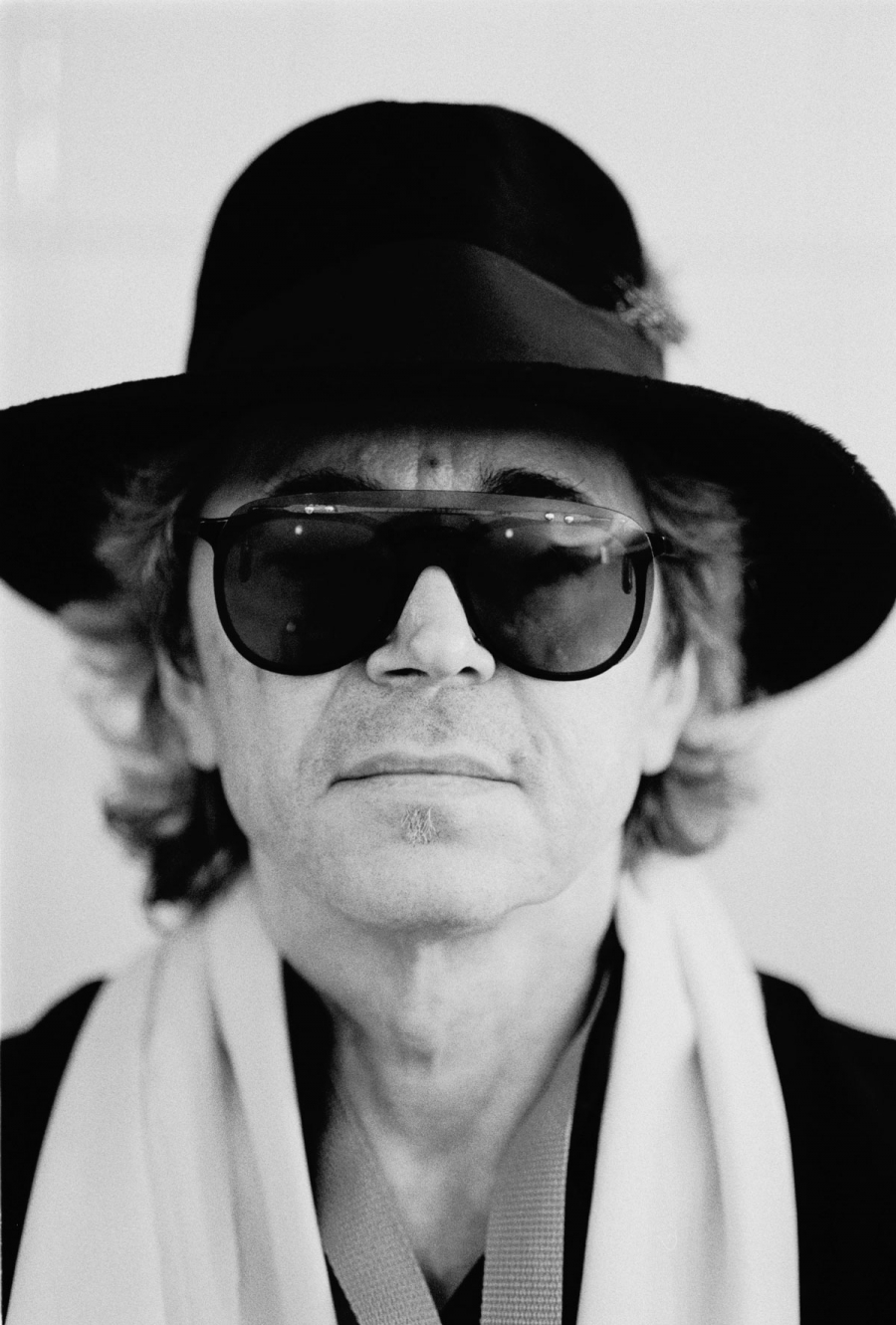