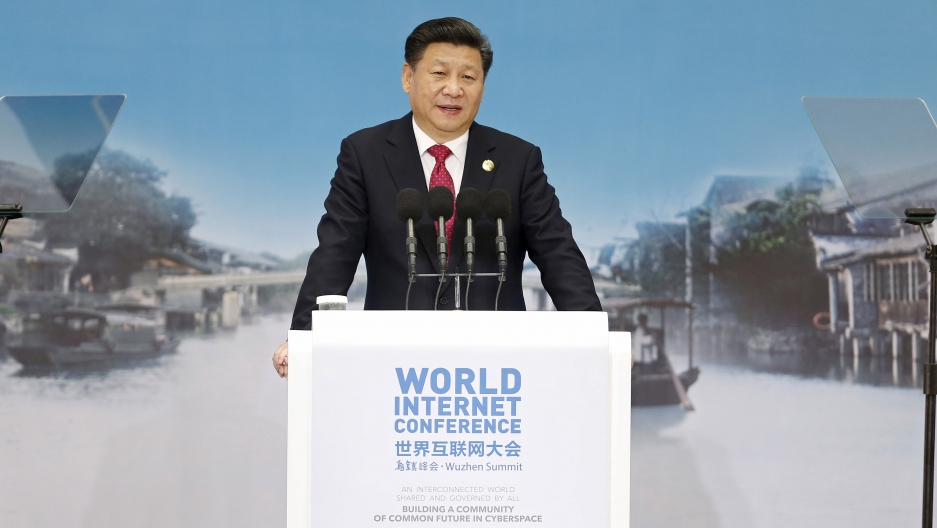 If you want to make a joke in China, don't do it today.

The Chinese state news agency, Xinhua warned its readers against any funny business this April 1.

April Fools' Day, it wrote on one of its microblogs on the Weibo social site, is "inconsistent with core socialist values."

This is either a) the most elaborate and subversive April Fools' joke ever or b) exactly as it seems, according to David Wertime, senior editor of Foreign Policy’s Tea Leaf Nation. And many Chinese netizens seem to be taking this at face value.

However, some Chinese netizens aren’t without their own subversive responses, says Wertime, including one very poignant comment that the news agency has not removed from its Weibo page.

“Xinhua has let stand on its Weibo page a devastating joke in which a commentor notes that the western calendar itself is of course western and does not comport with Chinese tradition and so it might be better simply to declare the year of 2016 as year three of ‘Papa Xi,’ which is slang for Xi Jinping.”

The other joke that seems to be pinging around the internet today is equally as biting, says Wertime.

While Chinese state media isn’t known for its sense of humor, several news organizations have fallen victim to western satire. On at least two occasions, Chinese press outlets have confused stories in The Onion as fact.

“In 2002, state-linked Beijing Evening News thought that an Onion piece reporting that the US Congress was threatening to move the capital from DC unless the capitol was upgraded" was true — and refused to run a retraction, Wertime says.

In 2012, the People’s Daily ran a 55-page feature on Kim Jong-un, the North Korean dictator.

“[People’s Daily] quoted from the Onion, which had declared Kim the ‘sexiest man alive.’”