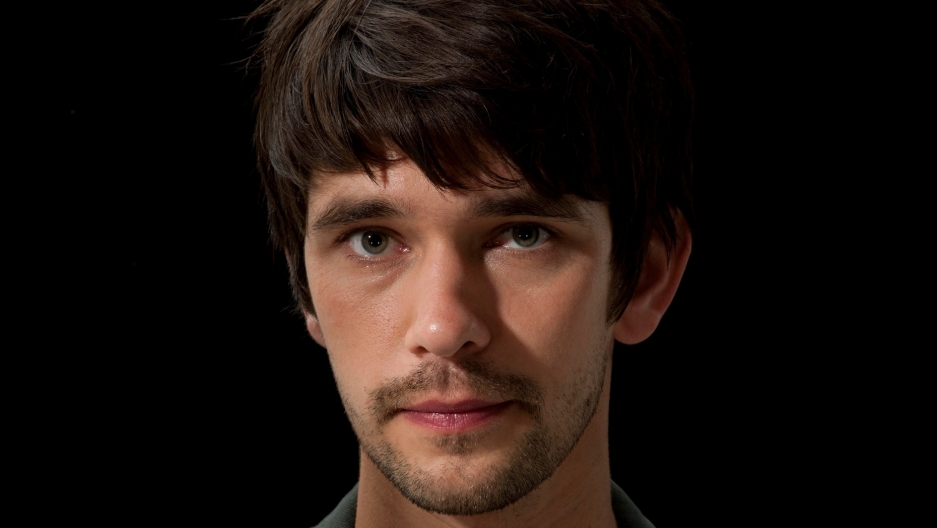 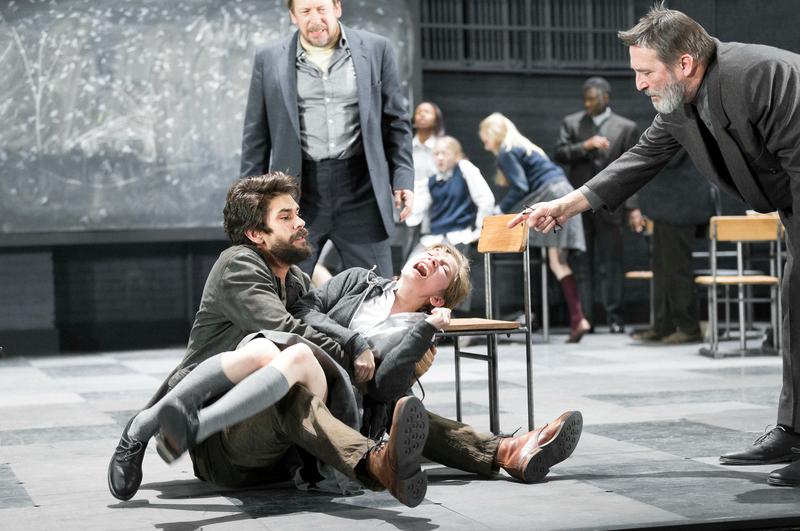 From L to R: Ben Whishaw, Bill Camp, Tavi Gevinson and Ciaran Hinds in a scene from "The Crucible"
(Jan Versweyveld)

You may recognize Whishaw as the latest "Q" from the James Bond series, or from his role as John Keats in Jane Campion's movie "Bright Star."He's also played opposite Dame Judi Dench on the London stage in "Peter and Alice." Gevinson's career has had avery different arc --- beginning as a wildly successful preteen fashion blogger, Gevinson went on to run the online magazine "Rookie." At age 18, Gevinson turned to acting, making her Broadway debut in the Kenneth Lonergan play "This Is Our Youth."

For a special episode of artists in conversation with artists, Gevinson and Whishaw sat down in our studio to talk acting, intuition, role models --- and their trips to a witchy store named "Enchantments."

Tavi Gevinson: Growing up here in the US I was always aware of "The Crucible." We had to read it in high school, and it's a very American classic. I wonder what kind of presence it had in the UK?

Ben Whishaw: It had a big presence for me. I remember seeing a production at an amateur theater when I was about 14, and I completely didn't understand what was going on although I thought it was quite exciting. Then we did it at school, and I actually did play John Proctor when I was about 15.

I read something you said about Judi Dench, which was that her acting had such an effect on you as a teenager because you couldn't see how she was doing it --- and that's how I feel about your acting. I haven't studied acting, and I'm so fascinated by what that must be like.

Yeah, you do a lot of voice lessons and movement lessons and technical things, and they are really useful. But I suppose at a certain point you don't think about them, and that's what the training is for. I had an amazing acting teacher. He taught us a Stanislavkian kind of approach, that kind of school of naturalistic acting, but he also had his own spin on it. He seemed to see right inside you. We were all very young. We were your age --- I was 19 when I went there --- but he would push you. And I remember he was always saying, "I'm not interested in what comes out of your head, I wanna know what comes out of your heart."

I'm a perfectionist, and I'm controlling, and I feel good being like, "I'm going to do this scene, and they'll be able to see how all my choices make such good sense." But obviously once you're on stage if you do that you're like a robot, and you're not really there for your other actors. I think I had to realize it's a totally different and completely valid and even more valuable form of intelligence to be able to tap into your intuition.

Yeah, I think so. I think actually your intuition is quicker than your intelligence. I love those moments in life or on stage when you know something or say something, and you haven't thought about it, and it comes to you from you don't know where. I think those moments are really magical. And I think if you can access that space in your acting it's very exciting, rather than if it's something you really labored consciously over. You feel good in your mind, but it's not the best we had to offer.

Tavi Gevinson also spoke with the photographer Olivia Bee --- you can hear their conversation here.