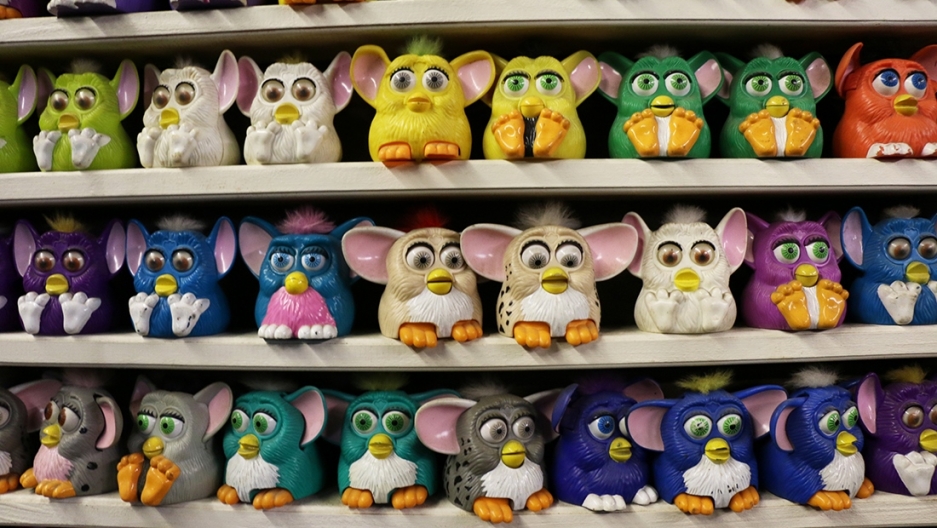 This week in "Thanks, Internet" --- treasures in the trash, the look on Rihanna's face, and the perfect tribute to Phife Dawgwin the internet this week.

T- Rex does A Chorus Line

Yes, this is me in a T- Rex costume dancing A Chorus Line. Hope you enjoy.

I would definitely buy tickets to see "A Chorus Line" with dinosaurs. (Also,this T.rex nails it when heputs the whole combo together. I hope he gets it. I really hope he gets it.)

2.Rihanna's Face Says It All

Watch Rihanna's reaction when she allowed lucky @terahjay to sing #FourFiveSeconds in Cincinnati this Saturday. #ANTIWorldTour

When Rihanna handed a mic to some guy in the front row to sing along with "FourFiveSeconds," shehad no idea that voicewould destroy us all. Terah Jay, where have you been all our lives?

they both snatched me LAWD pic.twitter.com/U0ECKnW6Z6

Hold me closer, tiny dancer. I now have a whole new set of wardrobe and dance #goals.

4.One Man's Trash Is Another Man's Treasure

New York City Sanitation Department worker Nelson Molina has been finding and organizing discarded gems for 30 years. He calls his collection Treasures in the Trash. If you emailtours@dsny.nyc.govyou can see it for yourself. Or you can just go take this amazing tour via Atlas Obscura. 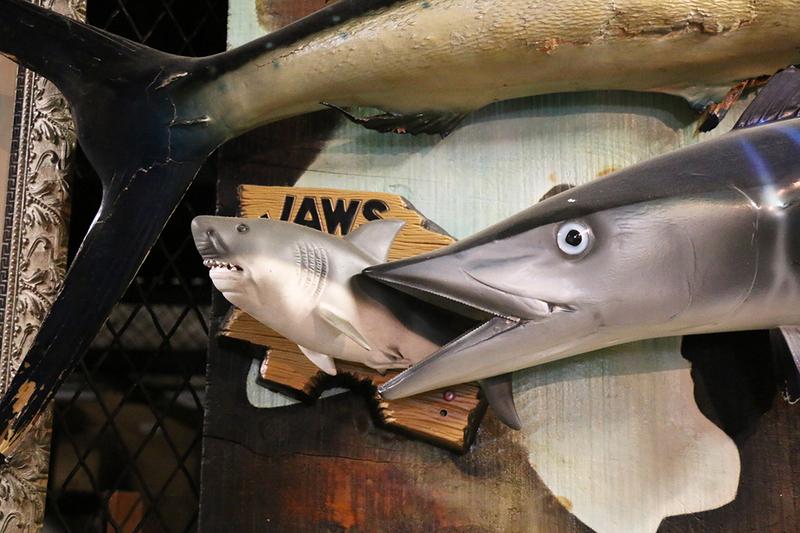 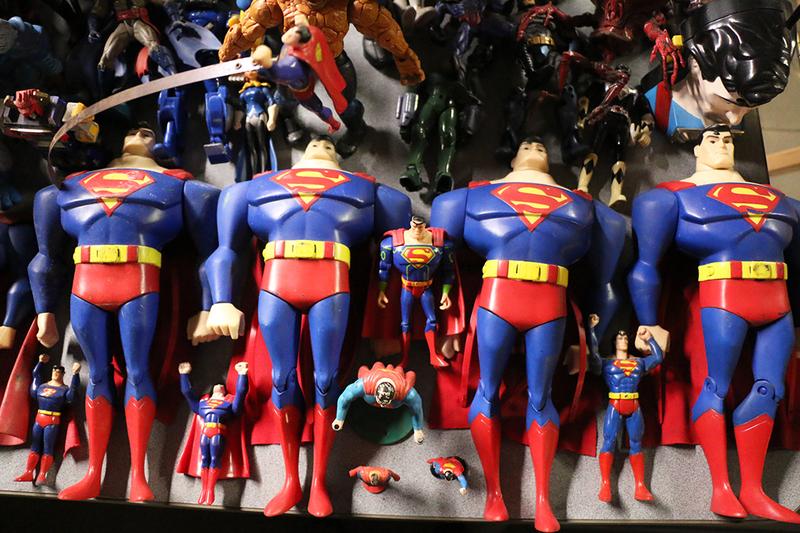 Malik "Phife Dawg" Taylor and A Tribe Called Quest had a resounding influence on hip-hop and American culture, and in the wake of Taylor's death, a lot of people will say a lot of really well-thought-out things about that influence. But, of all the tributes, these local newscasters in Atlanta, Georgia, slipping Tribe lyrics into their traffic updateis our favorite. Rest in peace, Phife Dawg.