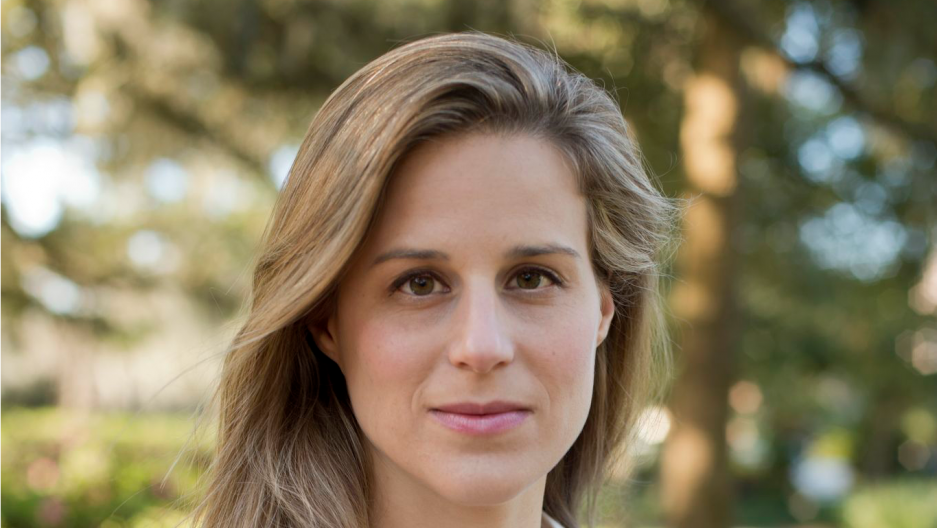 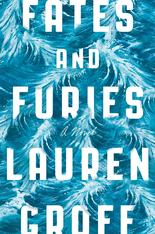 "Fates and Furies" was a finalist for the National Book Award. It was also President Obama's pick for book of the year.

Molly Ringwald: This book is told from two very different perspectives. Why did you decide to tell it this way?

Lauren Groff: What I thought I was doing actually when I was writing the book was writing two separate books. Eventually, after five years of writing, it ended up in the hands of my agent and he said, "You're insane! The format of the books has to be actually the format of the marriage where there's a unity within the covers but there are two autonomous creatures within the book itself." And he was right. He's right about everything.

Why do you write longhand?

It's so much more visceral. Paper has pores almost like skin and ink has a smell that feels really alive to me --- and the light on the paper feels much more natural than the light on a computer screen. Also, the way your body is held when you're writing longhand versus when you're writing with a computer. It's just so different. At a computer you're almost pushing the computer away with your hands as you're doing it, when you're writing longhand you're sort of curled over your paper almost protectively. I need to allow the magic and the mystery of not being able to read my own handwriting in the beginning phases. On a computer it's so legible --- that's a really big flaw, it looks just like the printed page. Whereas on the page, it's all loose, it's all coming out really fast, it's just a mess and you let it be a mess. And then you discover the story within the mess.

You wrote "Fates and Furies" while you were working on your previous novel "Arcadia" --- how is it possible to write these two books at once?

Writing two books at once is the only way I know how to write. I write two things at once with the understanding that one of them probably will not work out. So I do it in order to hedge my bets, but I also do it because it's a really beautiful thing when the books start talking to each other. What happens is you become deeply immersed in the world and the world starts talking to you and you can start taking pieces of it for one or the other project.