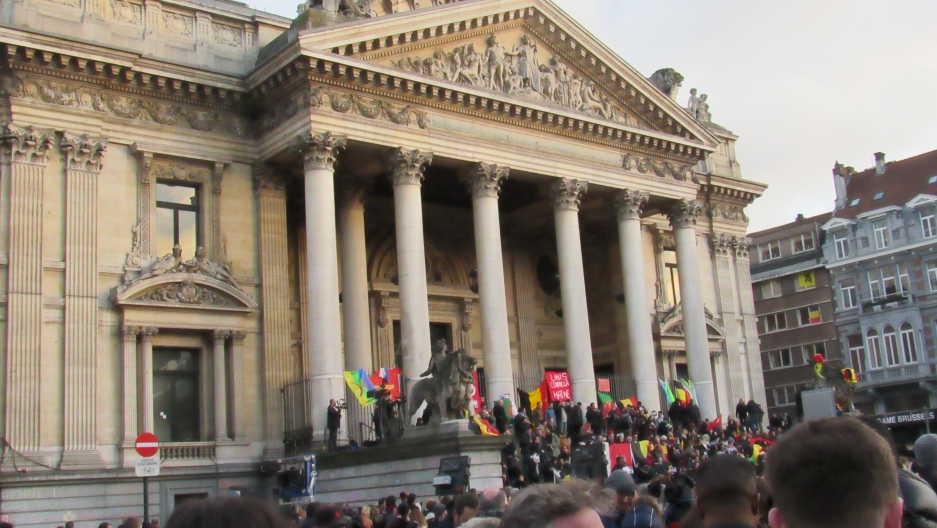 Hooded federal police, frantic citizens trying to get to their destination before dark and the metro shut down. 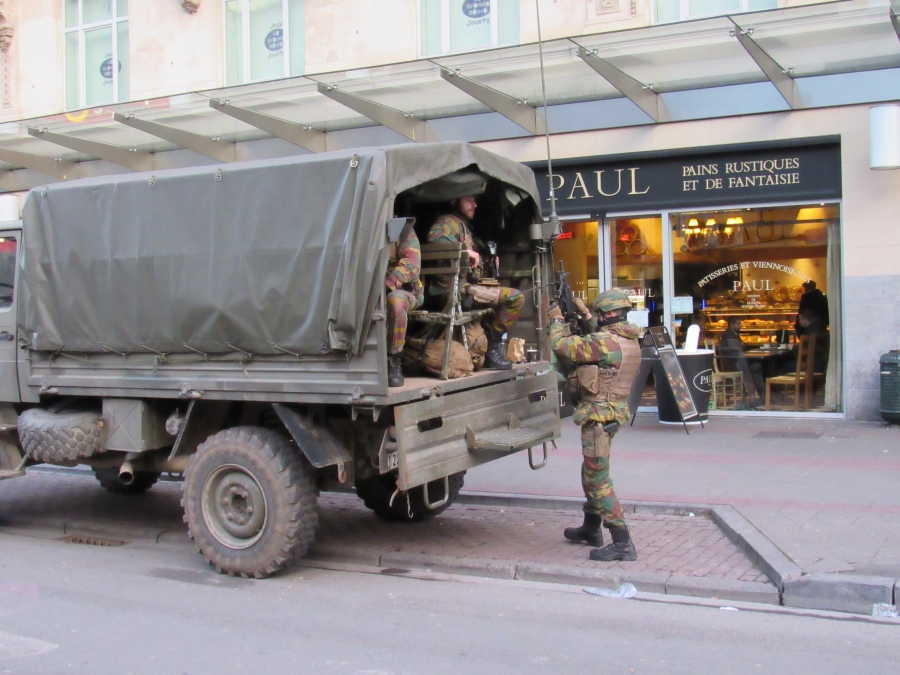 Posters with faces of loved ones unaccounted for on poles. “Have you seen my wife? Have you seen my sister?” Circles of candles lit with flowers and notes, grief and tears and pain, captured by television crews from around the world. This is Brussels, the day after a major terrorist attack.

Is it the new normal in Europe? 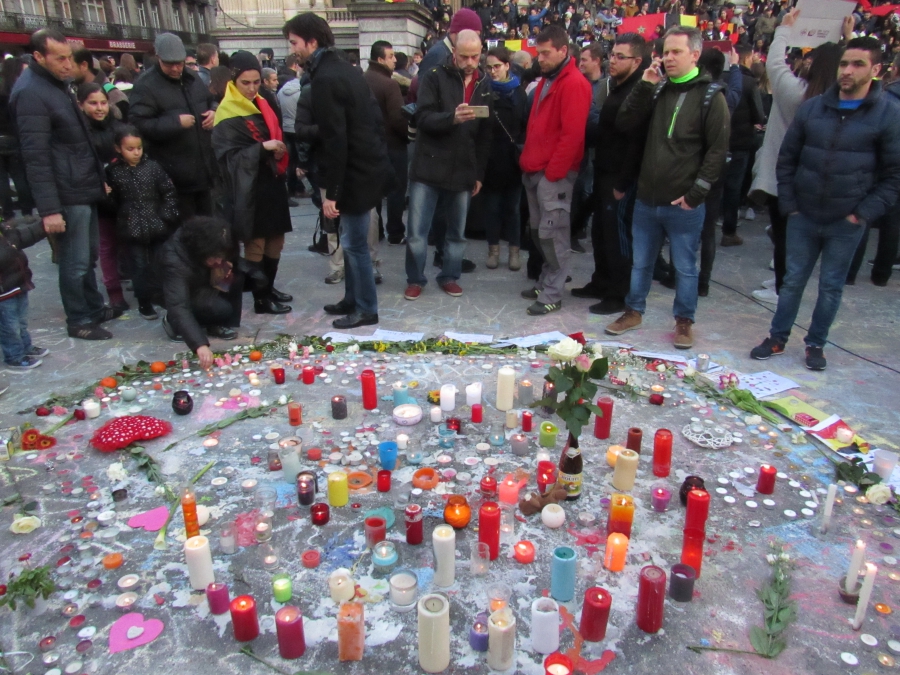 Candles are lit in memory of the victims of the Brussels attacks.

Last week, I was sitting at the terrace of a Paris café that was attacked on November 13. Fifteen people were killed on that street that night. I was thinking about Parisians finding their way back to their beloved terraces and enjoying the sight of the Cambodian restaurant across the street, struck during the attack, welcoming a cheerful crowd for its own reopening.

A couple of streets away, Iranians were celebrating the arrival of the Persian new year. Rebirth and renewal seemed to be in the air.

Tonight in Brussels, from the Gare du Midi railway station to Place de la Bourse, where hundreds of people had gathered chanting “no to hatred” or “I am Brussels,” there is a display of strength and togetherness. Yet what causes these scenes to repeat would indicate that there is too much “otherness” in Europe.

I think about these scenes and about the decades that may be needed to see us through this storm. And I am torn.

But I am choosing not to lose hope. 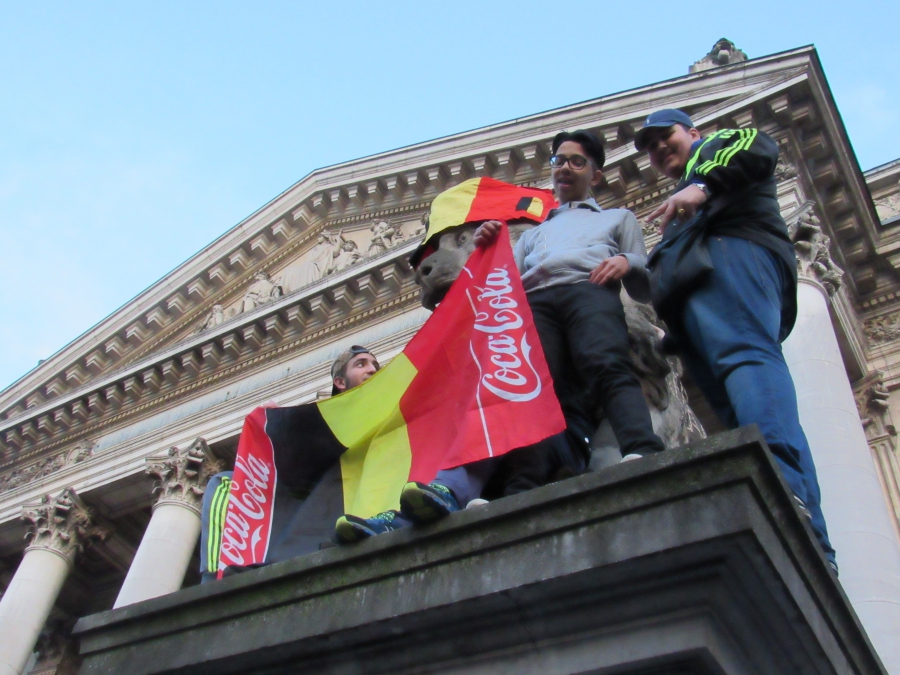 Youth display a modified Belgian flag during a rally at the old Belgian Stock Exchange.