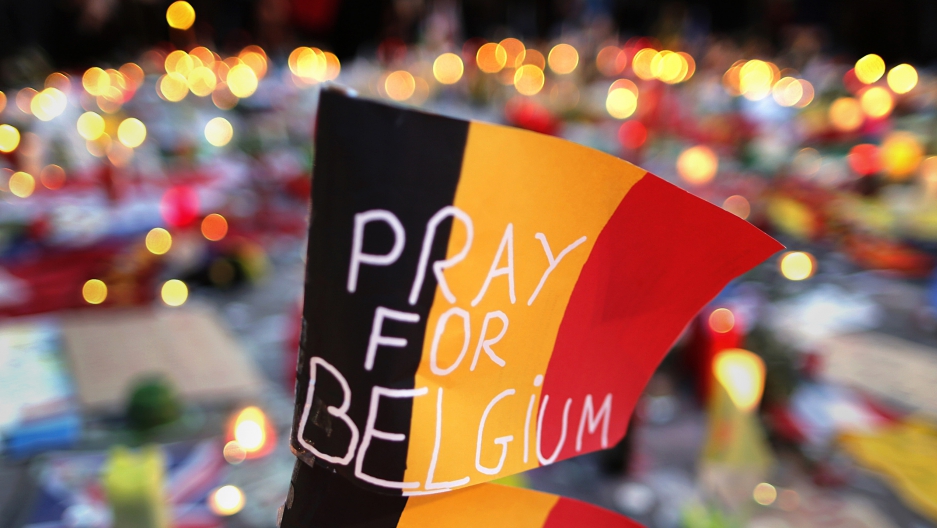 Why are siblings such a big part of modern terrorism?

Two of the three men suspected of carrying out the suicide bomb attacks on Brussels on Tuesday have been identified by Belgian officials as brothers: Khalid and Ibrahim el-Bakraoui. Belgian citizens.

Brothers Tamerlan and Dzhokhar Tsarnaev carried out the Boston marathon bombing. Another pair of brothers were involved in the Charlie Hebdo attacks, and another pair in the attacks on Paris last November.

“There’s definitely a pattern,” says Mia Bloom. “If you think about the 19 hijackers on 9/11, six were brothers.” Bloom is a professor at Georgia State University who has researched and written extensively on the people who carry out terror attacks.

Bloom, with Dr. John Horgan, wrote after the Boston bombing that “this phenomenon of having brothers or sisters or family members was something that was one of the things that the terrorist groups were doing with regularity.”

“You know, if you were to look at all terrorist activities in the last 25 years, at least 30 percent of the time you’re dealing with family members.”

She says family loyalty helps ensure operational security and in some ways helps decrease the likelihood of operatives backing out or trying to quit the group — people are less likely to be willing to disappoint members of their families.

This applies to simple terror groups like the Provisional IRA as well as groups that use suicide attacks.

ISIS has an active “family-oriented” message, so Bloom says it’s likely this phenomenon will only increase.