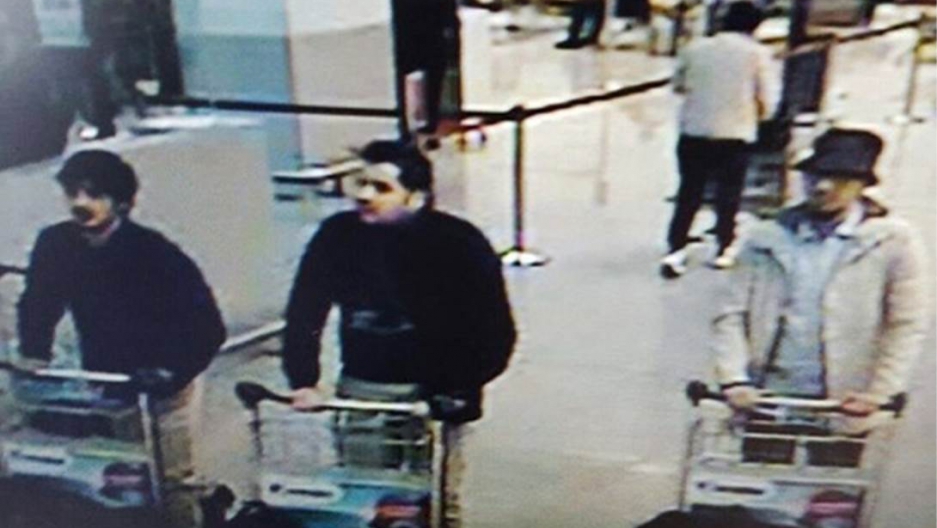 Belgian prosecutors said Wednesday that two brothers carried out suicide attacks at Brussels airport and on a metro train, with one of them leaving a desperate will in a trash can saying he did not know what do any more.

Ibrahim El Bakraoui blew himself up in the check-in hall of Zaventem airport while Khalid El Bakraoui attacked a metro train at Maalbeek station near the EU headquarters, Frederic van Leeuw told a news conference.

Prosecutors said the confirmed toll from the two attacks was 31 dead and 270 wounded.

That appeared to be a reference to Paris attacks suspect Salah Abdeslam, who is reportedly linked to Bakraoui, and who is in custody in Belgium after being captured last week.

The computer on which Ibrahim wrote the will was dumped in a trash can in the same street in the Brussels district of Schaarbeek where investigators found an unexploded bomb, an Islamic State group flag and bomb-making materials on Tuesday night.

Prosecutors confirmed that they had found 15 kilos (33 pounds) of TATP high explosive in the flat.

They also found chemicals including 150 litres of acetone, 30 litres of liquid oxygen, detonators, a suitcase full of nails and other bomb-making equipment including plastic trays, tools and ventilator.

A third man, who was filmed with Ibrahim and a second unidentified suicide bomber and who fled the scene without detonating his device, remains on the run, prosecutors said.

"The third man is on the run; he left his bag with the biggest bomb in it, which exploded later because it was so unstable. This third person remains unidentified and is still being looked for," he said.