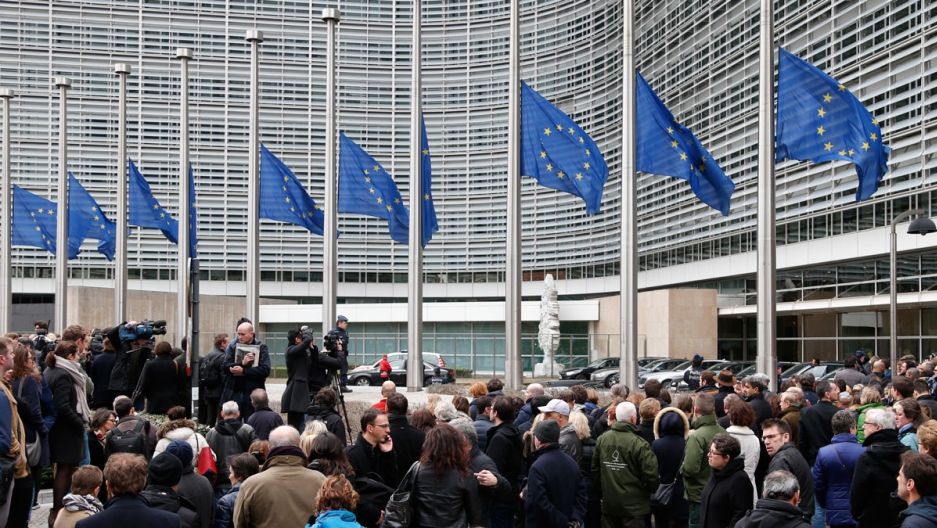 Two of the suicide bombers who carried out attacks in Brussels on Tuesday are brothers and Belgian nationals. Ibrahim el-Bakraoui, 30, and Khalid el-Bakraoui, 27, had criminal records. according to Belgian officials Wednesday.

Police are also looking for a third suspect who was recorded by a security camera alongside Ibrahim el-Bakraoui at the airport. A fourth man, one of the three airport bombers, is still unidentified.

At least 31 people were killed in the attacks and 270 injured at the city’s main airport and at a subway station in central Brussels. It was Belgium's deadliest terror attacks since World War II. ISIS has claimed responsibility.

“We are experiencing the darkest day in the history of our country since the Second World War,” said Antwerp Mayor Bart de Wever, leader of Belgium’s largest political party.

Since Paris, there have been hundreds of terrorist attacks 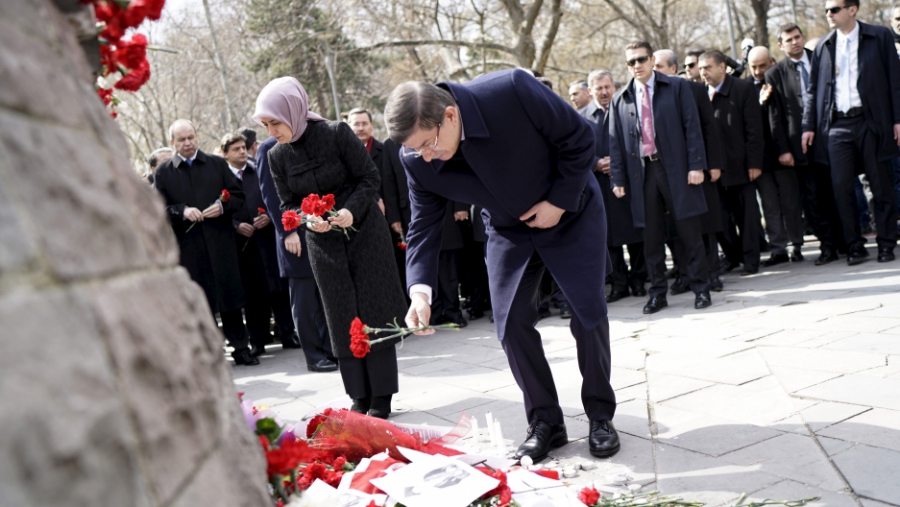 Belgium observed a minute of silence at noon on Wednesday. The nation remains under the highest state of alert.

And with most of the public transit system shut down in Brussels, people had to find different ways to work.

"I took a combination of taxi, until the traffic became too bad, and then I got out and tried to walk to work," says Ian Wishart, a correspondent for Bloomberg. "By the looks of things, it was what most people did."

Wishart added that people didn't seem to complain about the commute and overall, he says, he feels safe.

"It would be giving into paranoia and giving into terrorists if you didn't go about your business in a normal way. As I look out my window right now, I see people sitting down on sidewalk cafes drinking coffees as they've always done. I think there's a defiance. There is a resilience about these people. ... We feel as safe as we would in any major city tonight."

Tuesday's attacks followed Friday's arrest of a man in Brussels, Salah Abdeslam, who was the main fugitive of the November killings in France.

“We were fearing terrorist attacks, and that has now happened,” Belgian Prime Minister Charles Michel said.

Brussels is the seat of Europe's government — the city hosts the European council, commission and parliament. Thomas Hegghammer of the Norwegian Defence Research Establishment, a specialist in Islamist militancy, says that makes the Belgian capital especially important to terrorists.

And European and Belgian counterterrorism officials know that. Even still, Hegghammer thinks this situation is unprecedented. He says in the past, the issue was having too many potential threats and not knowing which to focus on.

"This is different," he says. "You know who you are after, but you can’t find them. ... There are still people on the run [from the Paris attacks]. ... What worries me is that it is taking so long to apprehend them. You have known individuals that it takes months to capture.” 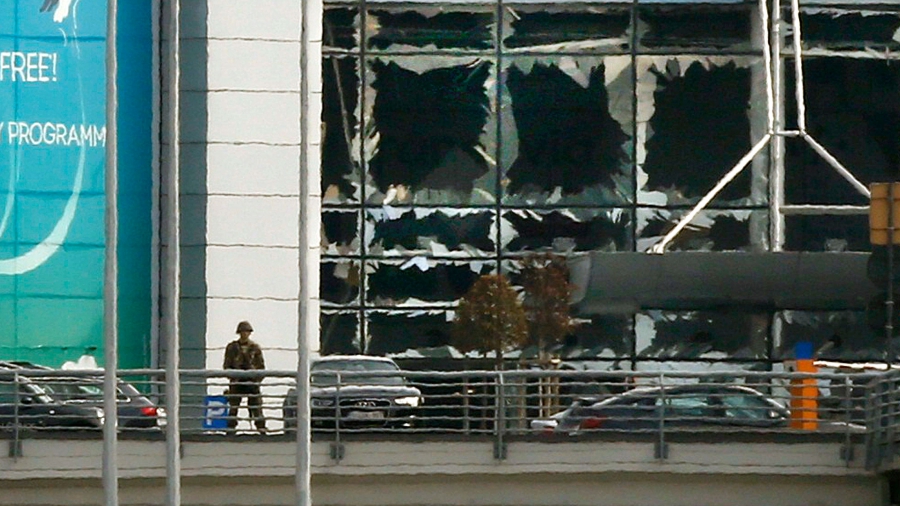 A soldier stands near broken windows after explosions at Zaventem airport near Brussels, Belgium, March 22, 2016.

European counterterroriam officials said they were "very concerned" about terror attacks in a meeting last week, according Matt Levitt, who runs the Washington Institute's Stein Prorgam on Counterterrorism.

"They were eager to tell me all the things they’ve put in place recently since the November attacks in Paris and even before then," Levitt says. "But they were also — to their credit, I think — pretty open about how far they have yet to go. And I think it’s a lesson for all of us."

Ordinary Belgians had begun to relax a bit after the arrest of Salah Abdeslam, says James Panichi, who is in Belgium covering the story for Politico.

"It was a feeling of elation I think. A lot of people felt that in a way they could relax, that this level of alert was in a way not entirely justified,”  Panichi said. “Well, that view has been shattered by these attacks. I think in many ways, Belgians hadn’t expected this and it really came as a shock."

The neighboring nations of France, Germany and the Netherlands tightened border security immediately after the Brussels attacks, as did Britain.

Belgian police have issued a wanted notice for a man dressed in white.

Cartoonists from around the world respond to the Brussels attack 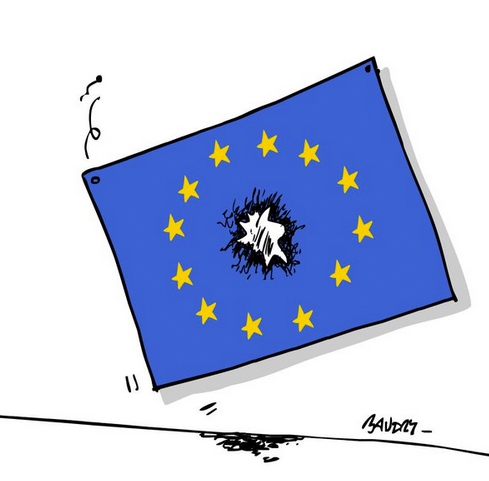 The airport and metro system in Brussels have been closed. Social media drives have begun to offer shelter and rides to people stranded in the Belgian capital.