Cubans sit along the Malecon at sunrise in Havana.

Elizabeth Duconge says she has quadrupled her income in the past two months. She had been an art curator in Havana. Now she works at a paladar in the Vedado district here.

Paladares are privately owned restaurants and some of the most visible reforms of the Cuban economy. Duconge said she makes 30 Cuban pesos a week waitressing at La Moraleja.

"I didn’t have a way to support myself and my family," she said a few hours before President Barack Obama arrived in Cuba on Sunday. “I started to work here and it changed. Now I can help my family and support myself. This was a big change, but it was for the better.”

Duconge represents what Obama hopes to accelerate with his visit this week. Over the past 15 months, there have been five batches of administrative changes easing American travel, trade and financial restrictions. The latest set was announced last week, including allowing individual people-to-people travel by Americans and dropping the ban on US banks opening accounts for Cubans. 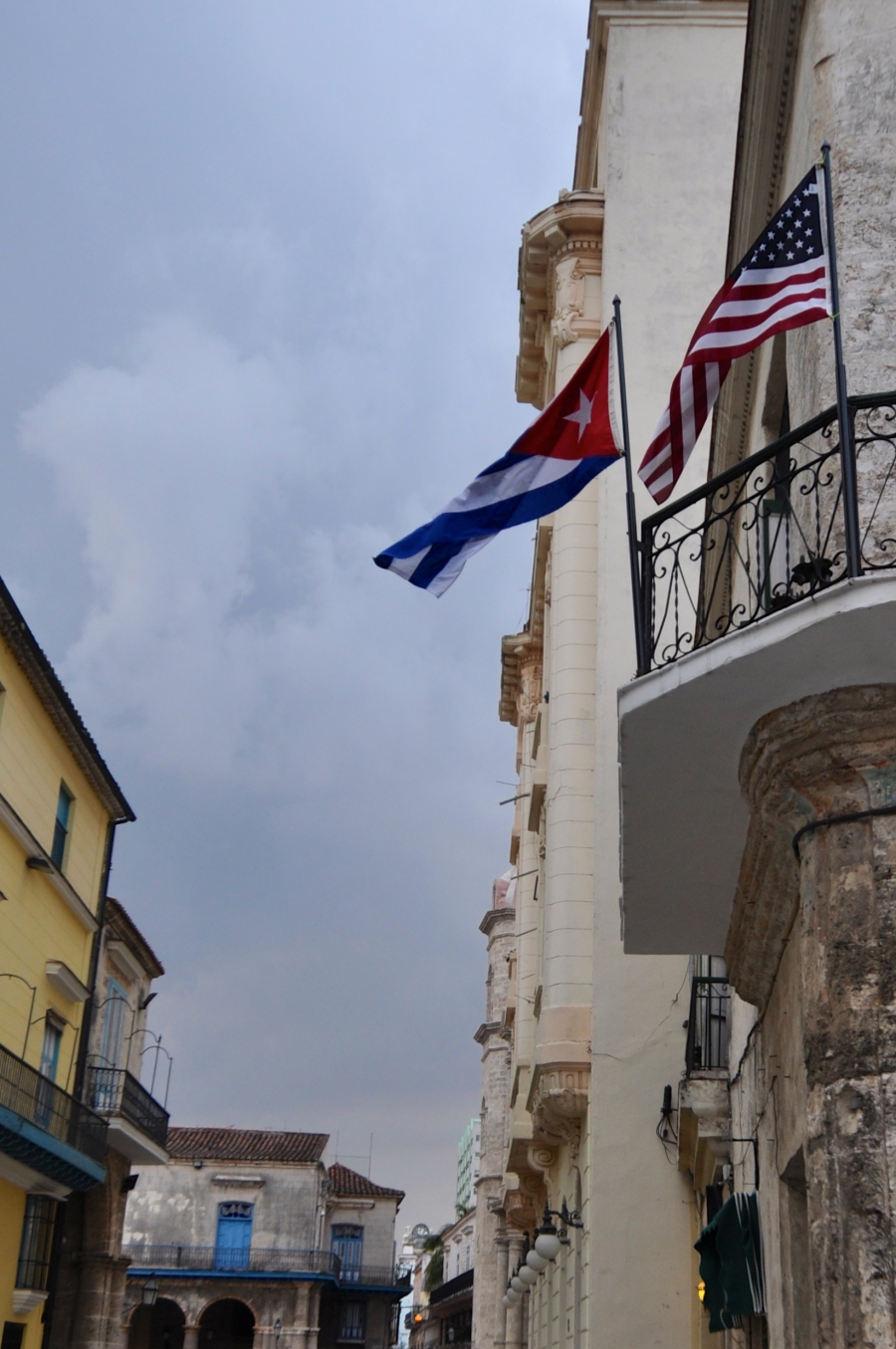 US and Cuban flags fly near the Metropolitan Cathedral in Old Havana. The cathedral was among the first stops Sunday when President Barack Obama arrived in Havana.

Luis Alberto Dueñas hopes to open one of those accounts. He is pushing the boundaries of Cuba’s economic reforms. Dueñas is president of Scenius, a non-farm co-operative of accountants, financial planners and business consultants.

Non-farm co-ops were first allowed in 2013. It was the first time since 1968 the Cuban government allowed private co-operatives outside of agriculture. However, most of the first co-ops were still related to agriculture, primarily produce markets. What Dueñas and his partner, Alberto Larrea, are doing is way beyond fruit and vegetable stands.

But a year in, it’s a case of economic irony — the biggest client of this private co-operative of business and financial professionals today is the Cuban government. Larrea said they’re seeing former state employees become partners of Scenius thanks to a change in motivation — money.

Dueñas said monthly revenue grew by 20 times over the course of 2015. In December, he said the co-operative billed $2 million convertible Cuban pesos, or CUCs. That kind of growth, and the possibility of profiting from it, has attracted more CPAs and others to Scenius. It had 150 partners at the end of last year. Two months later there were 175 and it expects to have more than 200 well before the end of this year.

“More people are going to join this movement and where we are headed right now,” said Ernesto Victorero, a 24-year old with a new college degree in economics. “I think that the government has to understand this. The changes are happening. I think that there won’t be a step back.” He’s counting on it. Victorero is one of the newest partners at Scenius. His job is generating new business. 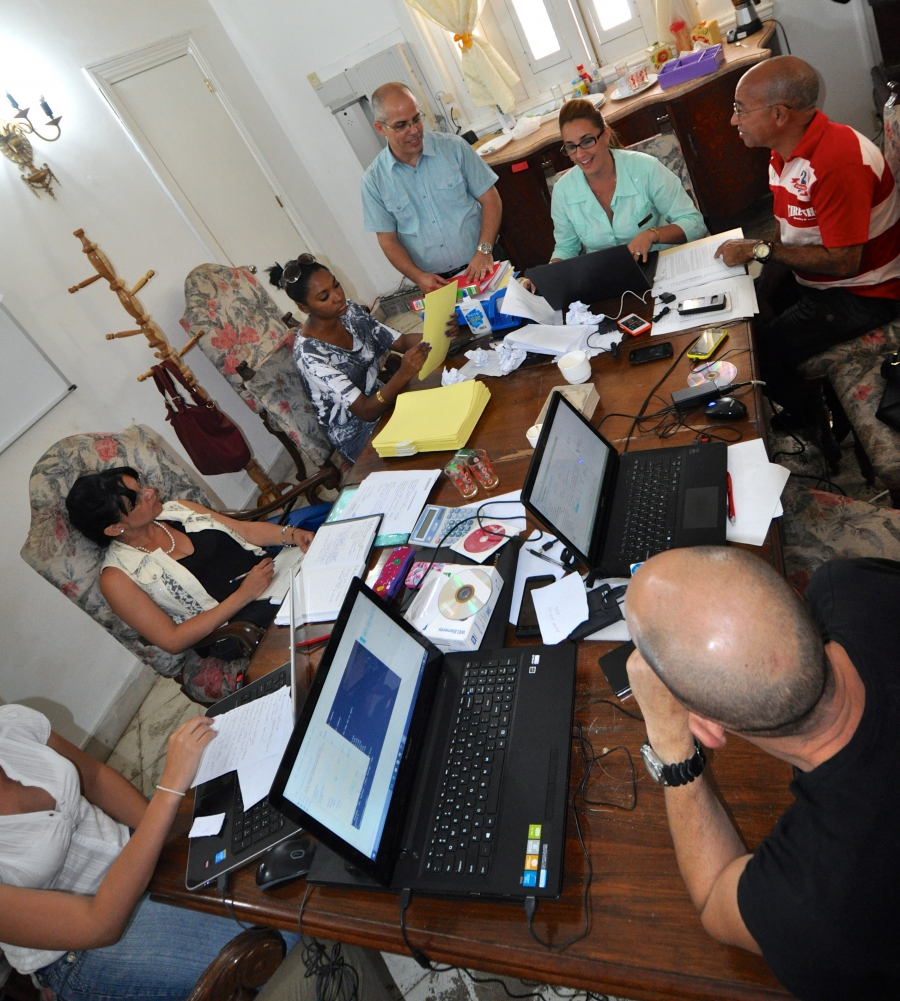 This story was first published by WLRN.