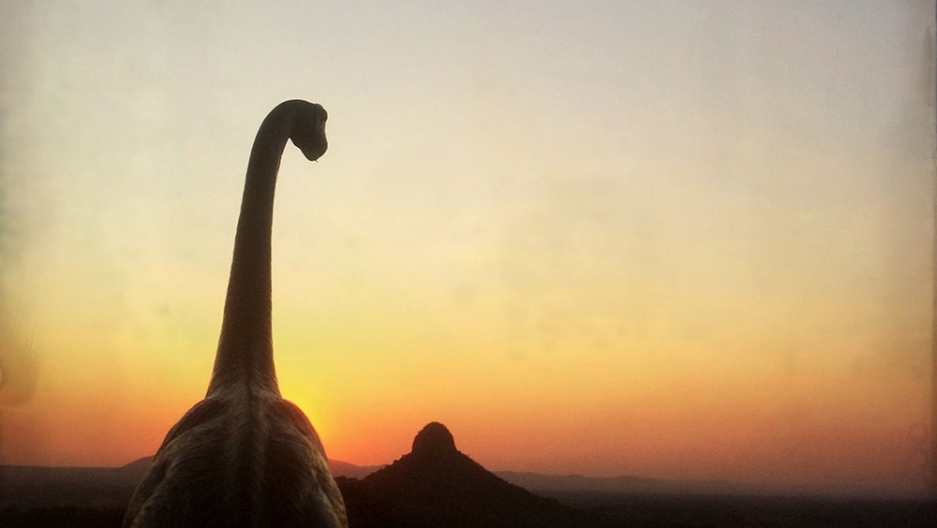 This week in "Thanks, Internet" --- Hamilton at the White House, Somewhere Over the Google Doodle, and a very funny foxwin the internet this week.

1. Pay No Attention to the Man Behind the Doodle


I'll forgive Steve Onoterathe smushed font with the Google color-themed title because this version he made of "Somewhere Over the Rainbow" using onlyGoogle Doodle instruments is awesome. 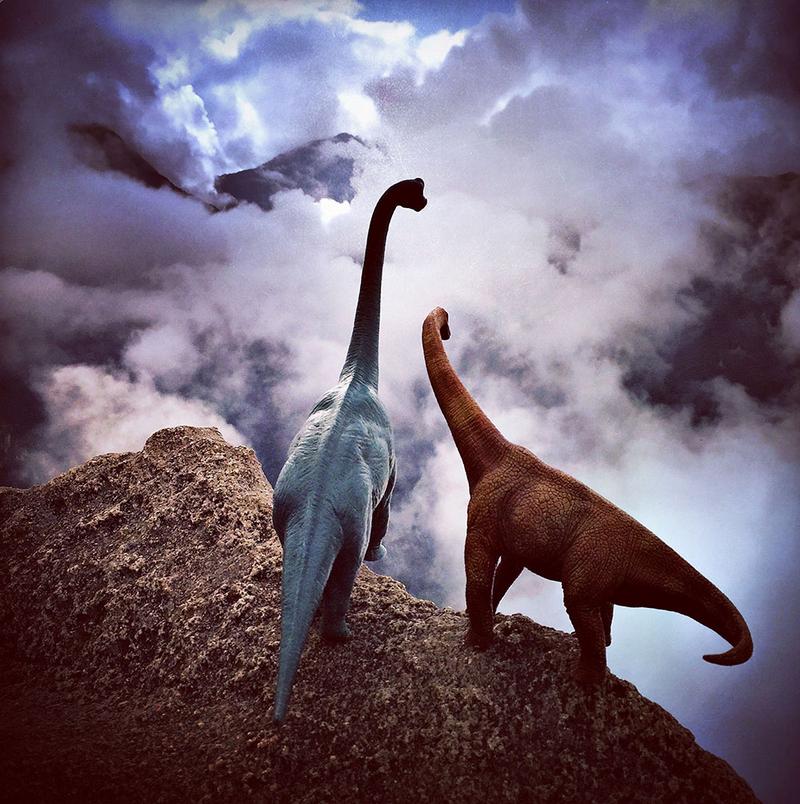 Vacation photos become epically better with dinosaurs in them. 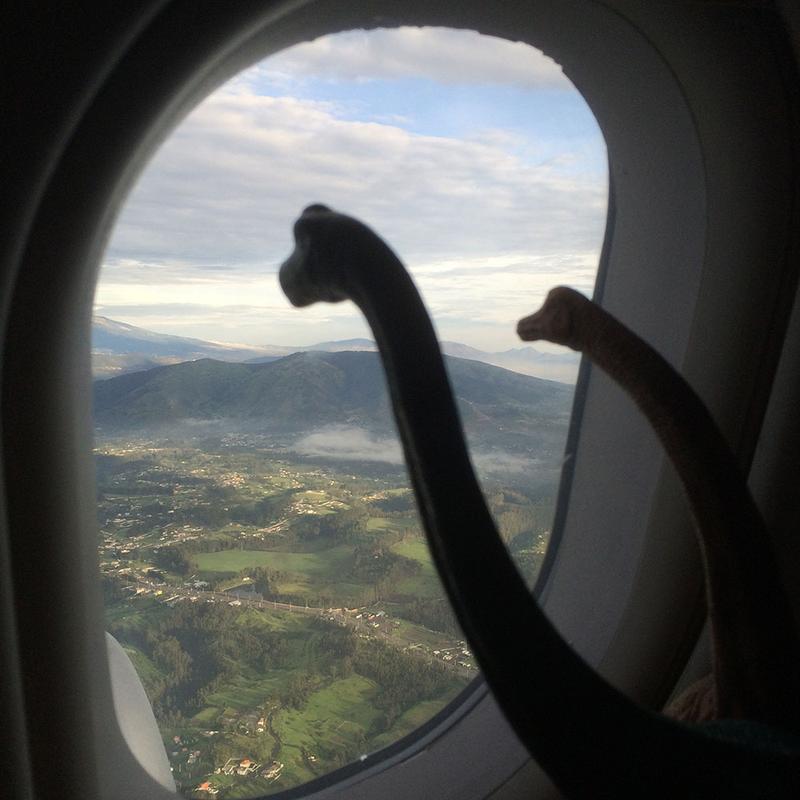 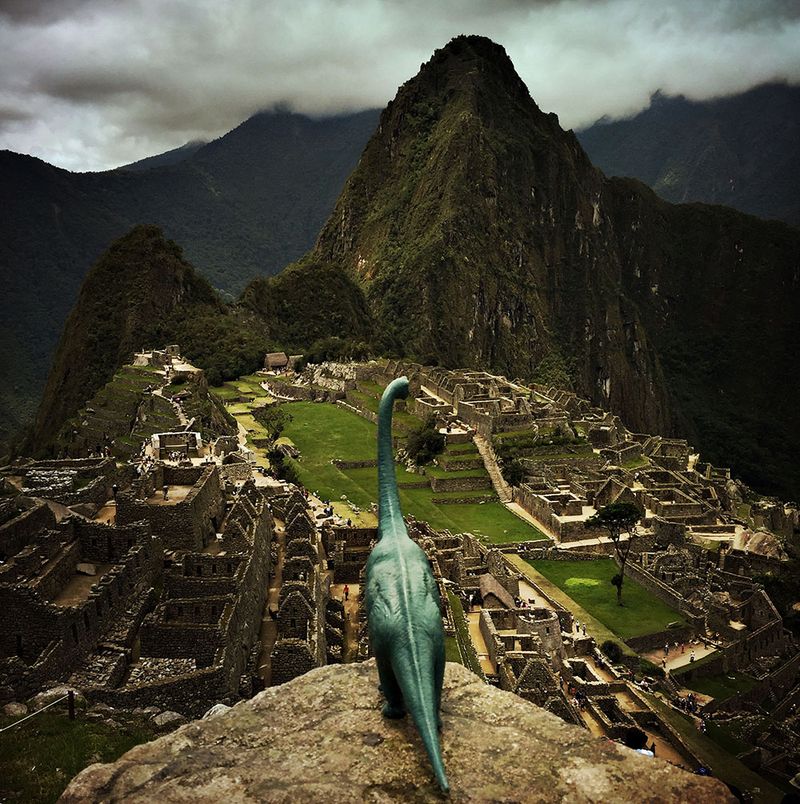 3. What Rhymes with "Federalist Papers"?

The cast of "Hamilton" took a trip to the White House this week. Rhymes were spun. Mics were dropped. Andhistory was made.

This arctic fox named Archer laughing is everything you'll ever need.

Summer's just around the corner, and it's never too early to start a new exercise routine.