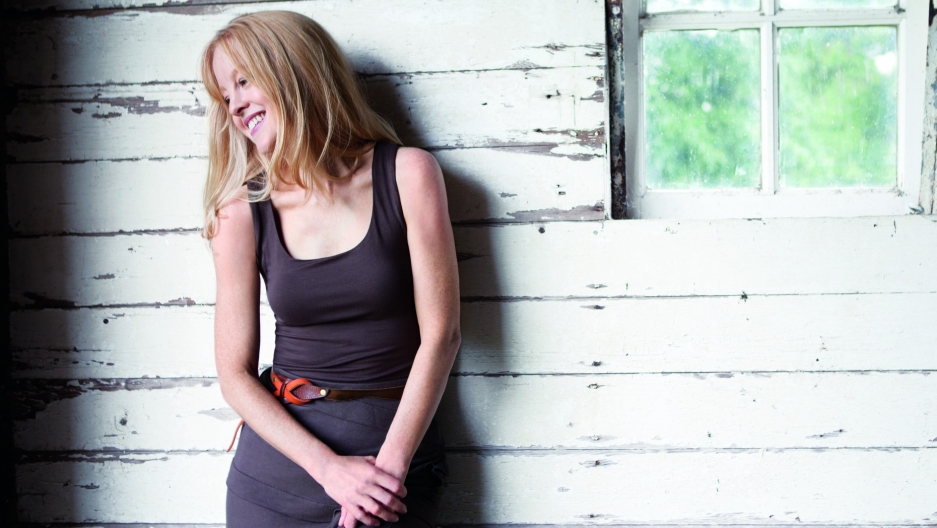 Maria Schneiderdoesn't produce albums very often. When Kurt Andersen heard she was working on one a couple of years ago, he went to visit Schneider at her home studio.

Schneider is an ambitious songwriter who takes a classical music approach to composing jazz. She conducts her own jazz orchestra --- 18 pieces that sometimes blast like a big band but mostly play more intimate music.

When Andersen visited, she was working on a new song called "The Thompson Fields,"inspired by a visit to a farm in her hometown of Windham, Minnesota. Schneider recalled climbing "to the top of the silo just a few years back and looking at the beans fields and thinking about all the families that I know, all the farmers," she told Kurt.

According to Schneider, the song won't be done until she manages to recreate the feeling she encountered on the farm, looking out at the bean fields.

Find out how Schneider solved the problem in Part II.