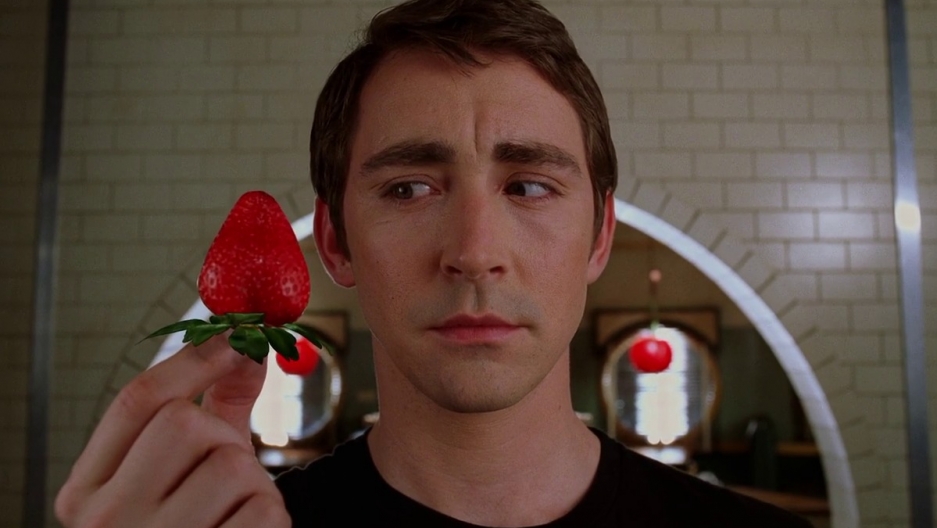 Like many people in the era of Netflix and Amazon Prime, I'm a total binge watcher. I raced through the newest season of "House of Cards" the weekend it premiered. And the weekend before, I'll admit it: I watched the entire first season of "Fuller House"(while getting over a cold). That was a blast from the past I definitely did not need, but it seems like we'll be seeing more of the Tanner family soon.

For better or worse, what's old is new again. Andthis isn't to say that all reboots are bad. I liked the fourth season of "Arrested Development," and I'm beyond excited about the return of shows like "Twin Peaks"and "Gilmore Girls."But there are a few more shows I'd like back! Here are five:

"Pushing Daisies" was unlike anything I'd ever seen before, and unlike anything I've seen since. I was basically heartbroken when ABC cancelled it back in 2009. And I'm not the only one who wants to see this show again: it won Esquire's "TV Reboot Tournament" last year.

Let's be real, we've all tried to learn the Urkel dance. The show was so fun, and watching the Winslows each week really felt like hanging out with a family. It's probably an obvious choice, but can you blame me?

Rose McGowan blows up the patriarchy in "Charmed"
(Giphy)

This show explains my obsession with witches... and also probably kickstarted my love of the Smiths (that theme song is so90s). While the later seasons deviated from the show's original focus on sisterhood and witchcraft, the campy antics and outrageous costumes kept it somewhat enjoyable. There have been rumors about a reboot for a few years, so it would be great to finally put them to rest.

I'm a sucker for mysteries, so watching a diverse group of incredibly polite children and the eponymous literary-minded ghost solve crimes in and around Brooklyn was not a problem. And for a kids' show on PBS, it got pretty intense and scary... remember thetoxic waste episodes?

I wasn't born when it started on TV and was a baby when it ended, but its arrival on Netflix last spring made me a believer. The fashion was incredible, all the guest stars were amazing (seriously, everyone from Tupac to Lena Horne was on that show), and it's still both funny andrelevant over 20 years later. Debbie Allen's ready, so who else is in?

What shows would you reboot, if you ran Netflix? Tell us in the comments!