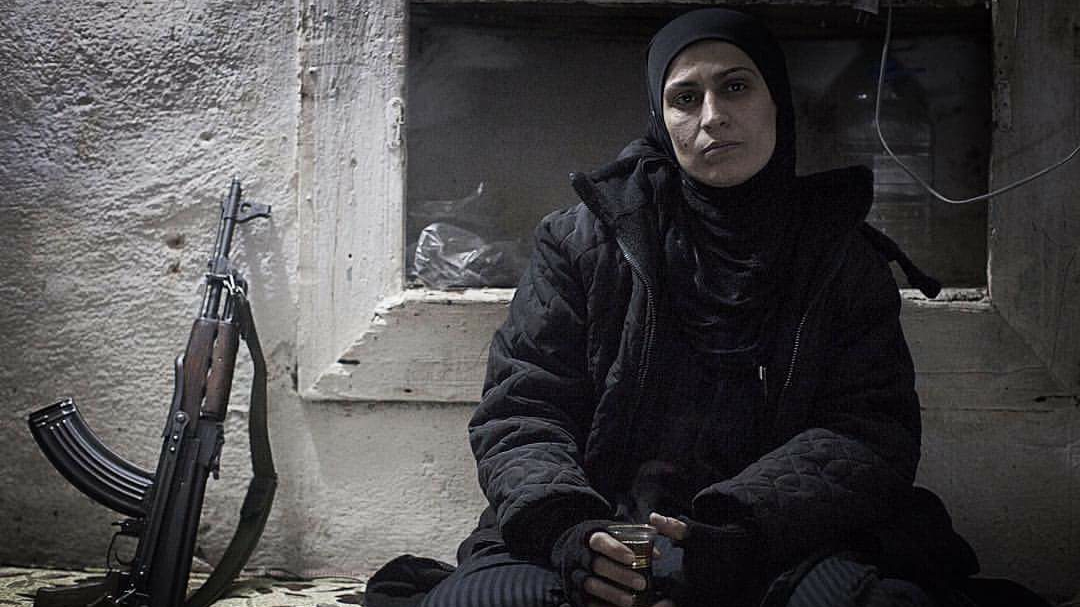 A part-time fighter with the anti-government forces in Aleppo, who gave her name simply as ‘Um Abdo’ — or ‘mother of Abdo,’ her eldest son.

The Syrian civil war started five years ago, on March 15, 2011, when hundreds of Syrian protesters took to the streets of Damascus calling for the removal of president Bashar al-Assad.

It all started in the city of Daraa, when 15 boys between 10 and 15 years old, were arrested and tortured by the secret police after they painted grafitti that read: “The people want to topple the regime!”

[Update: This news application has been nominated for the Data Journalism Awards 2016. You can help spread this application by voting for it!]

The incident triggered a series of protests that spread across the nation. Cruel crackdowns by the government soon turned the opposition into armed insurrection. As the civil war escalated, ISIS entered the fray and began to claim territory.

Up until last month, the conflict had taken more than 270,000 lives, according to the Syrian Observatory for Human Rights.

The United Nations Office for the Coordination of Humanitarian Affairs (OCHA) estimated that more than 1.2 million people have been injured. Over half of the 20 million people in Syria have been displaced and 4.6 million of them have become refugees outside Syria.

Despite being the most disastrous humanitarian situation in the 21st century, most of us have become numb to this crisis.

To remind us of the damage it has done to the Syrian people, we have developed an application that allows you to simulate the scale of the damage in terms of your own country.