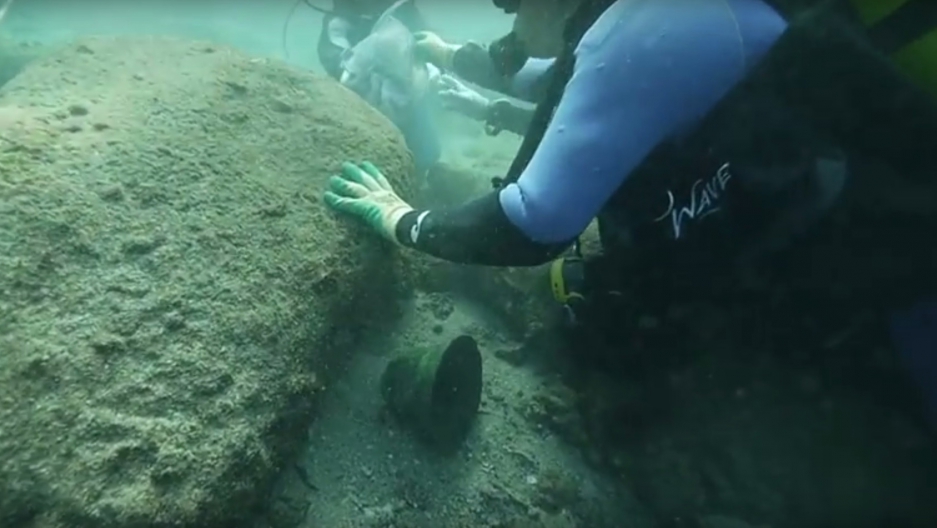 The recovery of what’s believed to be the bell of the Esmeralda, a ship that sailed on Vasco Da Gama’s second expedition to the Indian Ocean, and was lost in 1503.

Vasco da Gama revolutionized world trade by becoming the first European to reach Asia by sea in 1498. In many ways, he upstaged Christopher Columbus, who’d been trying to do the same thing in 1492 by sailing west.

Now for the first time, archaeologists have an idea about the things ships carried in these earliest days of European imperialism, after a three-year excavation of one of da Gama’s vessels.

According to research published in the International Journal of Nautical Archaeology, a shipwreck found off the coast of Oman, in the northwestern part of the Indian Ocean, is da Gama's Esmeralda.

It’s the oldest ship to be excavated from this early in the so-called Age of Discovery. The next-oldest documented Portuguese ship is from the second half of the 16th century, by which time their ships were much larger.

The Esmeralda was one of six ships left by Da Gama after he decided to return to Europe from his second voyage in 1503. This squadron was commanded by his uncle, Vicente Sodre, who was tasked with protecting the tiny trading posts established by the Portuguese in southern India.

But Sodre interpreted his orders as allowing him to go off and basically live the life of a pirate, preying on shipping belonging to Muslims of all nations. He abandoned the vulnerable trading posts, several of which were subsequently attacked by hostile powers.

Sodre sailed for the coast of Arabia to intercept vessels heading for the Red Sea and the Persian Gulf. A storm struck, and his flagship, the Esmeralda, and another ship, the Sao Pedro, were driven onto rocks and wrecked. Sodre perished.

In 1998, researchers from a salvage company, Blue Water Recoveries, identified the Al-Hallaniya islands, off Oman, as the location of the disaster. Then the company’s sailing experts identified the most likely anchorage, and then the most likely wreck site. Snorkelers set out and immediately started finding cannonballs.

A proper underwater archaeological dig had to wait till 2013, and the fruits of that research are now reported in the IJNA article.

More than 2800 artifacts have been recovered. These include a great deal of weaponry and ammunition — cannonballs of stone and metal, musket barrels and parts of swivel guns. These highlight how the Portuguese relied on what historians call “hostile trade,” using their superior weaponry to bully locals into trade.

Some small items of trade were also found, including individual peppercorns and coins. 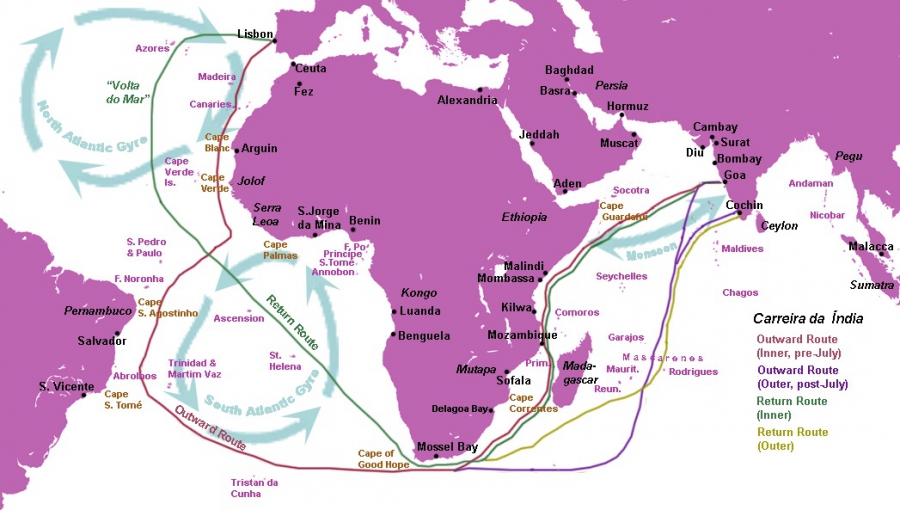