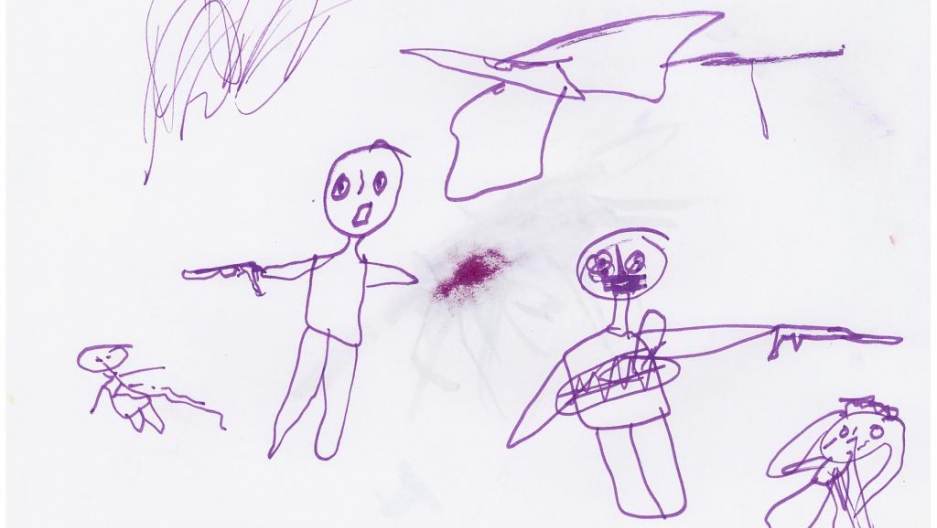 After World War II, we said never again. But today, five years after the conflict began, hundreds of thousands of Syrians — mostly women and children — are suffering in what some refer to as “death camps.”

People are living in communities cut off from the outside world by armed groups. Food, water, medicine and electricity are scarce. Schools, homes and hospitals are being bombed.

Put yourself in the shoes of a mother who watched her malnourished infant die in her arms because she wasn’t allowed to cross a security checkpoint. Imagine the fear a young child feels as his school is bombed and he sees his friends killed.

Hungry children are waiting hours in line for bread. These stories were included in a new report from Save the Children, "Childhood Under Siege." 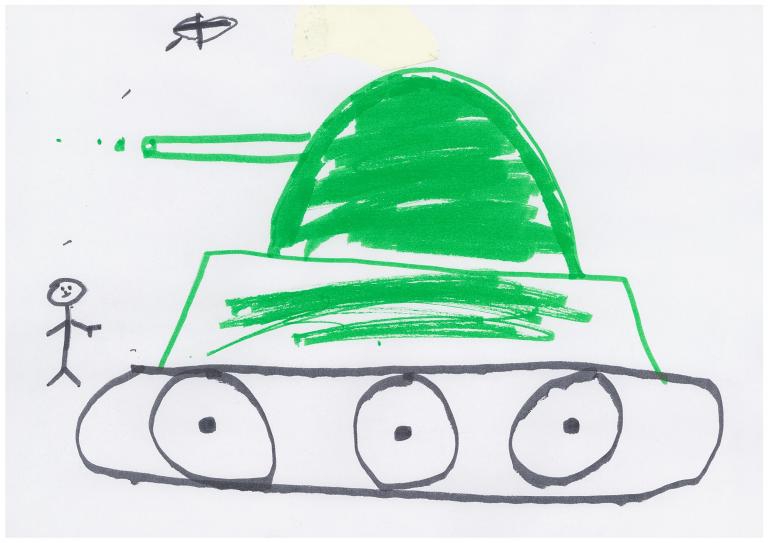 While it is hard to hear these stories of what it is like in Syria, and to see images of children who have died on the beaches while seeking safety, we owe it to the children to listen and not turn our eyes and ears away.

Consider what it’s like for 5-year-olds in Syria who have known nothing but war. An entire generation could either be killed or experience a lifetime of hardship from psychological damage and lack of education. According to a September 2015 report from Germany’s chamber of psychotherapists, 40 percent of Syrian children who found safety had witnessed violence.

Yet, there is hope with the first-ever break in fighting, which started recently, and the peace talks that began in Geneva recently. 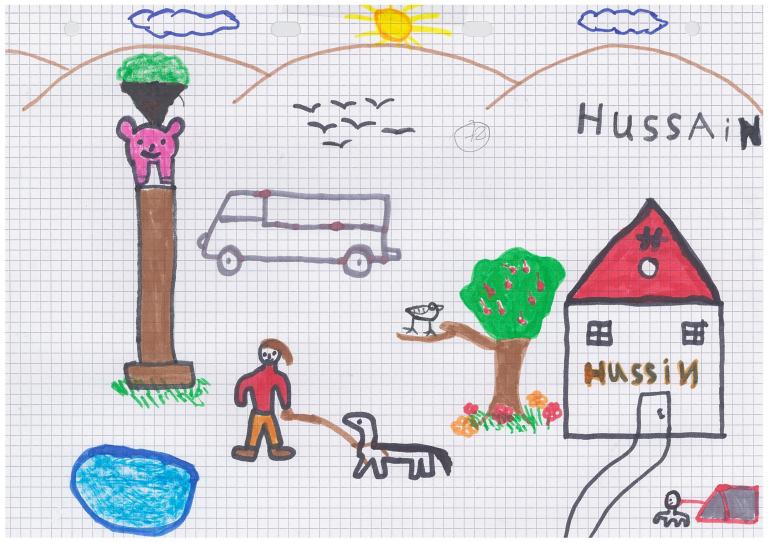 Just like several decades ago, there are heroes risking their lives to help children and their families. Aid organizations are delivering food, water and clothing, and are providing safe places to learn and play both inside Syria and throughout Europe where children have found refuge.

At Milan’s Central Station Mezzanine, a popular transit hub for families awaiting passage to northern Europe, children were encouraged to draw how they felt about home, war and their journeys to safety. These are some of the pictures. 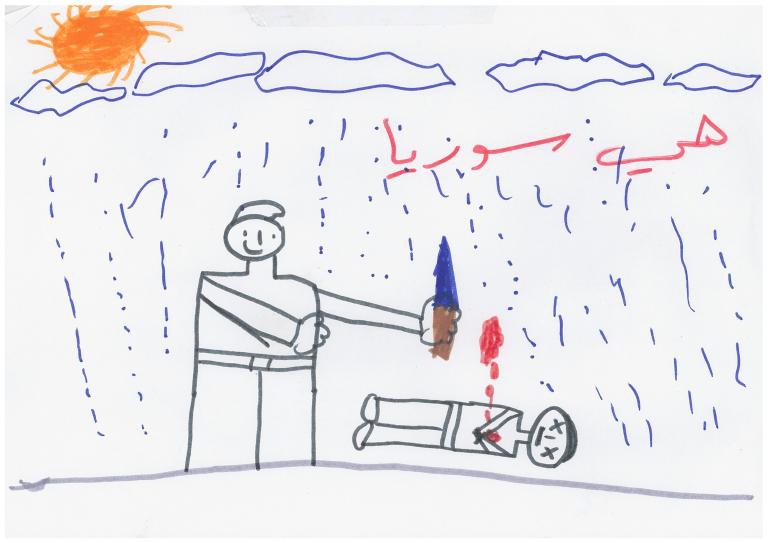 It was heartbreaking to see the children draw images of war that included bombs and people lying in puddles of red ink. But at the same time, I felt hopeful looking at the drawings of their homes in Syria, which included sunshine, playgrounds, smiling faces and blue skies. 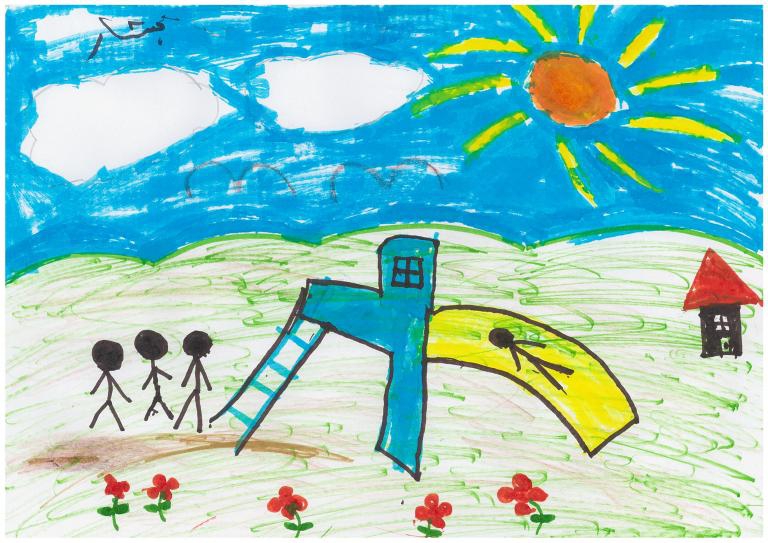 The drawings were analyzed by Vitorria Ardino, president of the Italian Society for the Study of Traumatic Stress. She said, “although many of the drawings depict fear and terror, there is also an element of hope for the future and gratitude for the help received.” 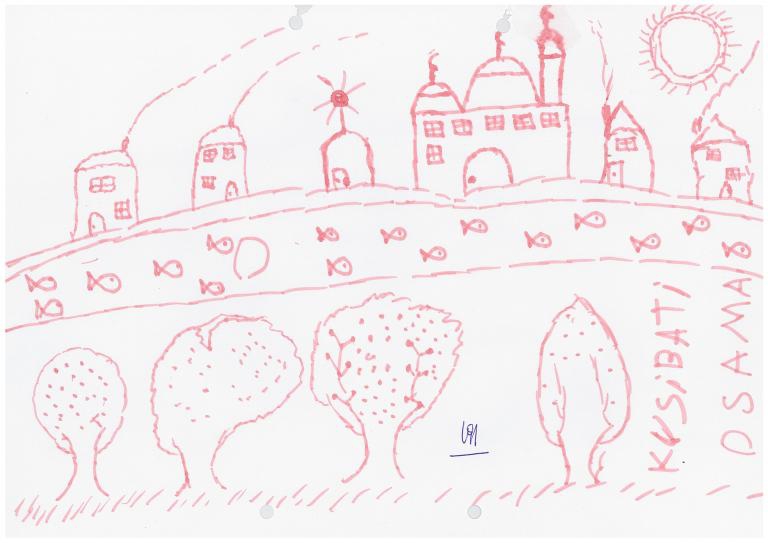 While the war is complicated and world leaders work on a solution to end the fighting, one of the most important things we can do is to help Syria’s children continue their education. This conflict has starved millions of young minds, and that must stop. Making sure that Syrian children are learning is not only the right thing to do, it also protects children and youth from being exploited by child labor, early marriage and recruitment by armed groups. This creates a safer, brighter world for all of us. 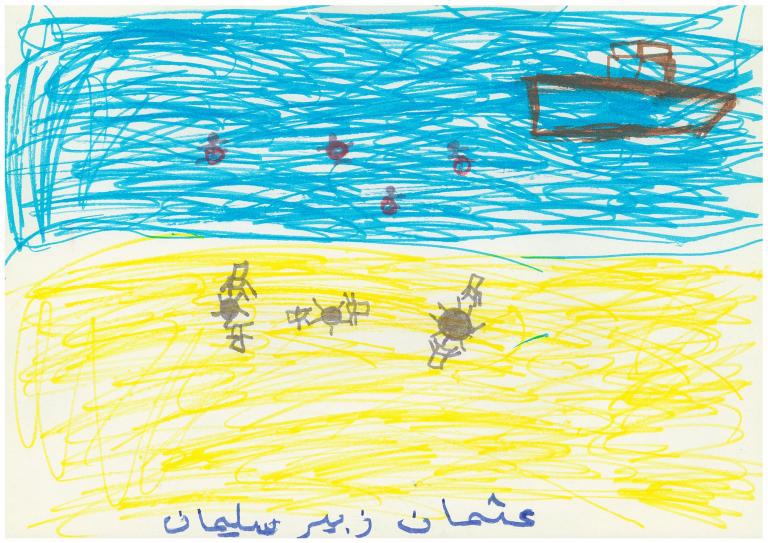 Last month, world leaders, including US Secretary of State John Kerry, agreed to mobilize funds to educate refugee children in Lebanon and Jordan as part of a broader United Nations appeal for Syria. This is a big step in the right direction.

We must tell our representatives to continue the positive momentum, and support the essential role education plays in returning the country to stability, and rebuilding society. And we must continue to support aid groups. We know we can’t be the ones to stop the war, but we can stop children from dying from malnutrition, provide a safe place to learn, and give them hope today.

With our help, they have a chance at a brighter future. Syria, and all of us quite frankly, cannot afford a lost generation. The time to act is now. 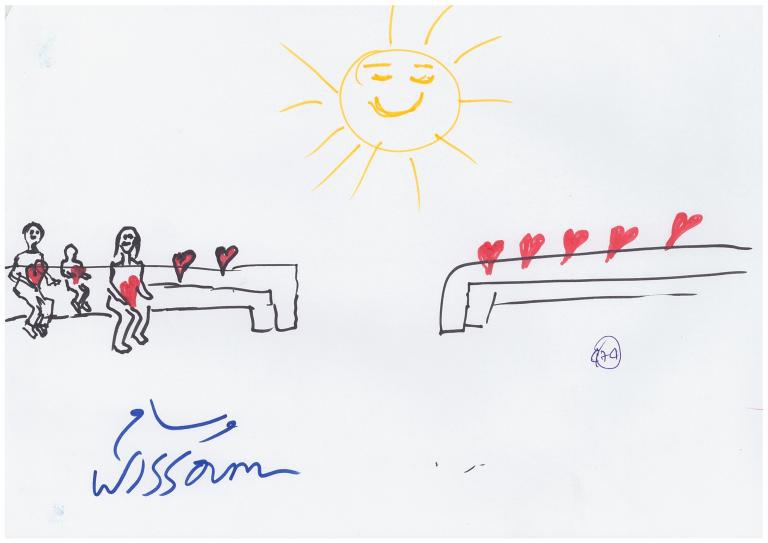 Carolyn Miles is the president and CEO of Save the Children. This story is crossposted with GlobalPost.