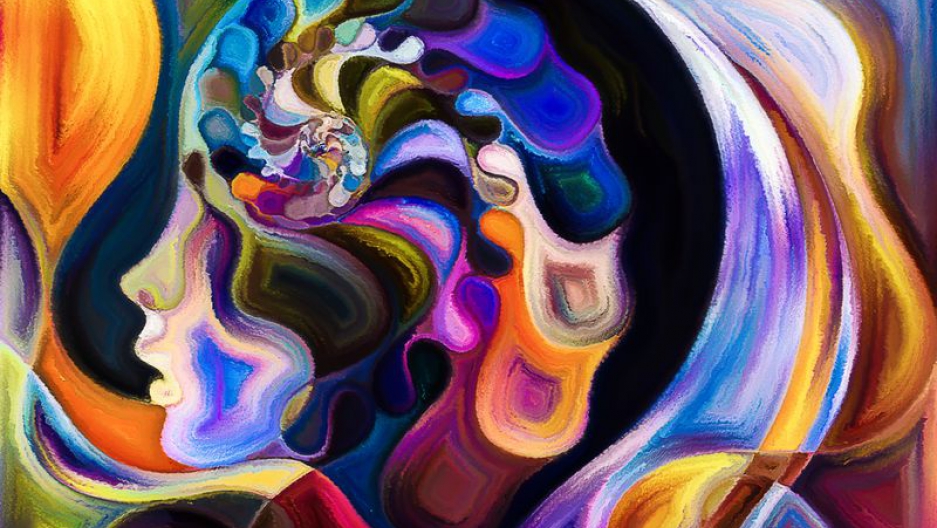 One in every 68 children born in the United States is diagnosed with autism spectrum disorder. Boys are supposedly four times more likely to have the condition, but clinicians often miss or overlook symptoms in girls, who are frequently on the less disabling end of the spectrum.

Since the disorder seems to appear more often in male subjects, the criteria for diagnosing the disorder is almost entirely developed from the study of boys. But a group of researchers recently launched a major study of autism in women and girls.

Emily Brooks was diagnosed on the spectrum as an adult. As a person who identifies as queer and non-binary, she fears that studying girls and boys separately not only ignores gender diversity, but perpetuates gender stereotypes.

“There’s been a myth that autism only exists in boys, or that it’s biologically more common for boys and men to be autistic than girls and women,” Brooks says. “Some of the larger organizations kind of perpetuate this myth by having [campaigns] like ‘Light it Up Blue,’ with blue representing four times more boys than girls being on the spectrum. I think as a culture we just kind of got caught in the idea that being autistic is a male thing, when really, it’s just another way of being human.”

Brooks, a graduate student in disability studies at the City University of New York and a journalist who writes about gender, sex, and autism, has experienced this gender bias first hand.

“Somebody told me about this research study for adults on the autism spectrum and asked me if I wanted to participate,” she says. “When I looked into it, they said it was only for men — they say that they have fewer women [on the autism spectrum], so they want it to be statistically significant.”

In addition to flawed approaches among the research community, Brooks says that many articles and journals include egregious fallacies about ADS.

“Sometimes these articles make these broad, sweeping generalizations about what female autism should or does look like,” she says. “Experts will have quotes saying, ‘Girls brains all do this or that’...It just drives me crazy because I don’t feel like these things are true for everybody.”

Since researchers have approached the subject of autism with a male-focused lens, Brooks says the medical community, and in return patients, have been at a strategic disadvantage.

“It might not just be that they haven’t read research, it might also be that they’ve been specifically told that it’s more likely for a girl or woman who comes into their office to have something besides autism because it’s become this culturally entrenched idea of being a ‘male thing,’” she says.

But Brooks says that this is only the tip of the iceberg. She argues autism issues go beyond the question of male and female-focused research.

“Autism services are not always LGBTQ friendly or affirming, and yet LGBTQ community events are not necessarily accommodating to autistic people,” she says.

“So then I end up feeling kind of stuck in the middle, [and] unsure where to go or which one can be my community. What I’m worried about is that because scientists and researchers and doctors and medical professionals are trying so hard to figure out what autism looks like in girls and women, they’re going to accidentally end up coming up with a gender stereotyped idea of ‘girl autism’ versus ‘boy autism.’”

As autism researchers begin to expand their focus on gender, Brooks fears that those that don’t conform to traditional gender archetypes will be left out.

“I worry that it’s going to erase everybody who falls in the middle and doesn’t fit exactly into the gender binary,” she says.

Overall, Brooks says that it’s time for the world to start thinking about autism in a new way.

“If people look at autism through a medical lens as something that needs to be fixed and treated, that’s a problem in and of itself, instead of seeing it as a different way of being and figuring out how you can support people whose minds are different with being successful in the world,” she says.