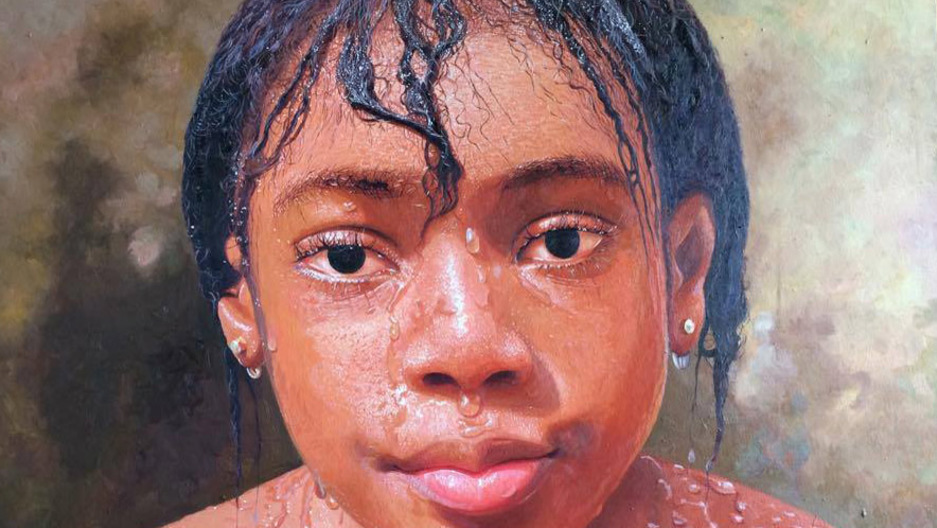 All around the globe people are singing the praises of Nigerian painter Olumide Oresegun.

Until a couple days ago, the 35-year-old artist's hyperrealistic oil paintings were unknown to most of the world. Now they've taken the Internet by storm after he posted a few photos of his new art to his Facebook page.

“I have been able to push my realism to a certain level at which people can reckon with, because most people don’t reckon with realism in Africa,” he says.

He's been painting for almost 10 years, but after posting the photos his Instagram following went from around 400 to more than 37,000. His paintings have also been shared thousands of times on Twitter, Snapchat, Tumblr and Google+. 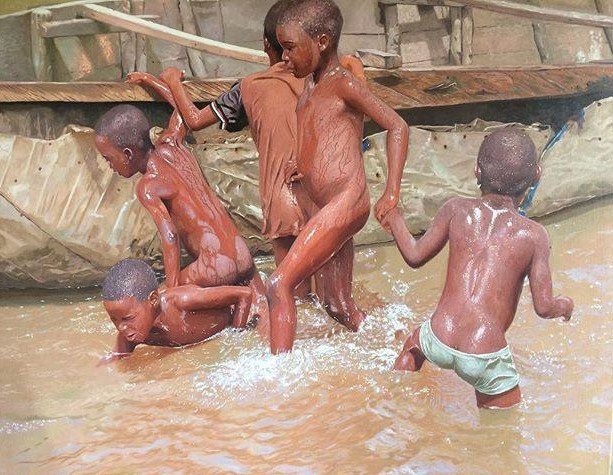 Oresegun says since his art went viral, he has received many international inquires about his work and from local galleries and collectors in his hometown of Lagos.

He says his love of art began at around 4 years old, and he was encouraged by his mother, who provided him with drawing books to practice his skill.

“At a tender age I was fascinated by so many things that surrounded me and I wished to replicate what is in my surroundings,” says Oresegun.

Oresegun studied fine arts with a specialty in painting and graduated from Lagos' Yaba College of Technology in 2006. He held his first art exhibition in 2011 at Mybrim Gallery in Ikorodu, Lagos, as well as his second in 2014. 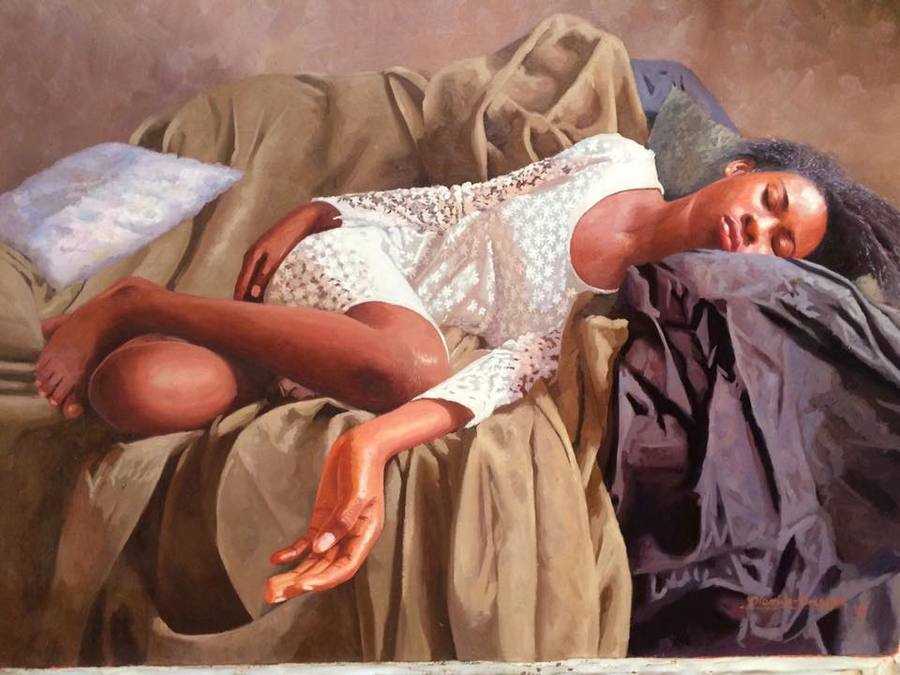 “I want my name to be a household name in Nigeria and in the whole world entirely,” says Oresegun. “Something great is coming out of Africa.” 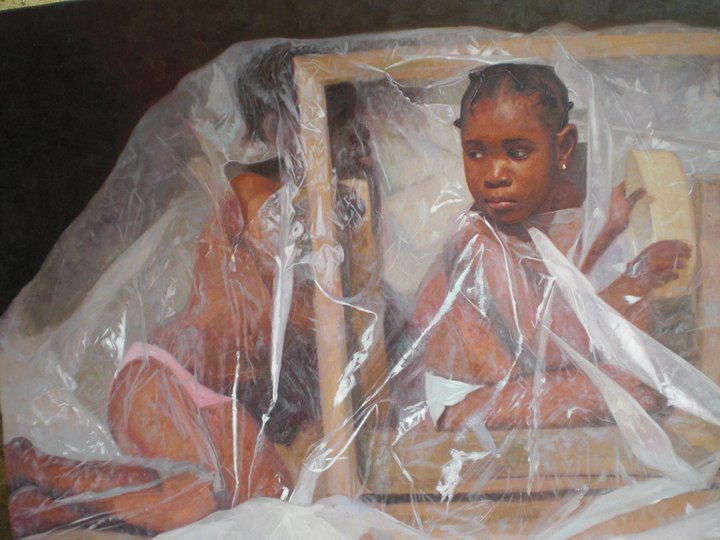 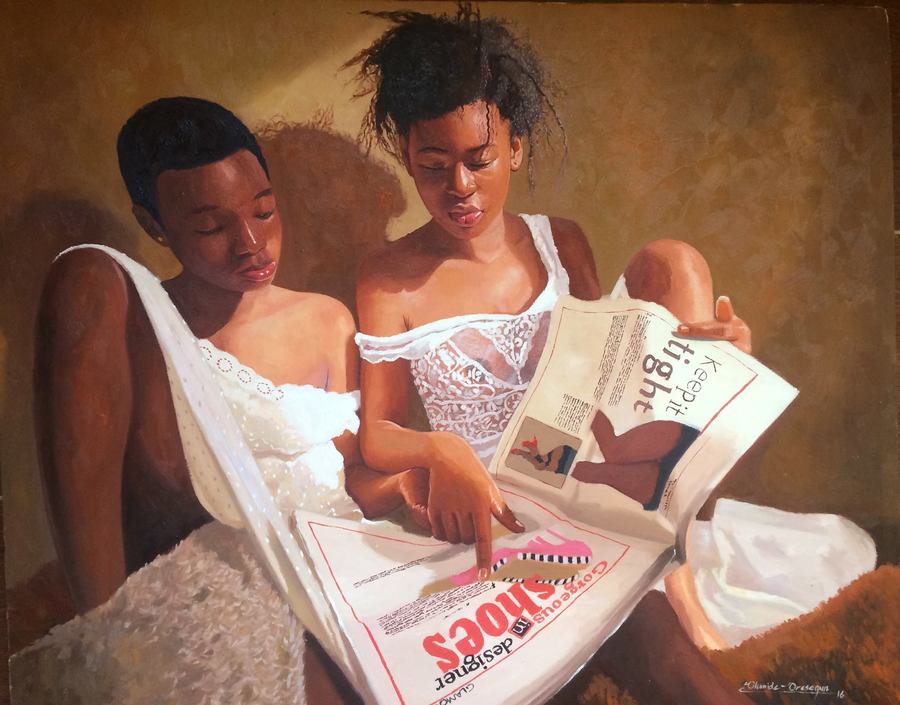 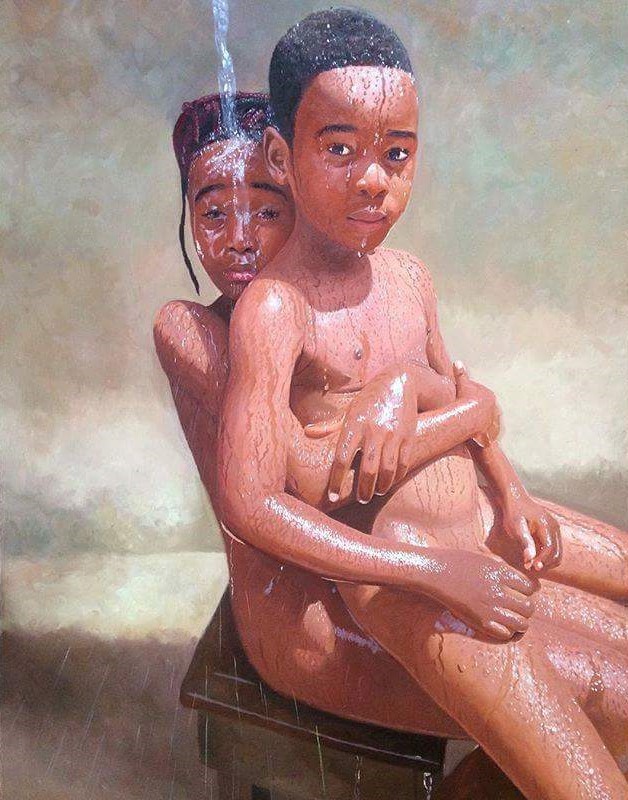 Olumide Oresegun's third art exhibit, which he says will surpass the work he’s already done, will be showing around Nigeria in May and is expected to go international after that.