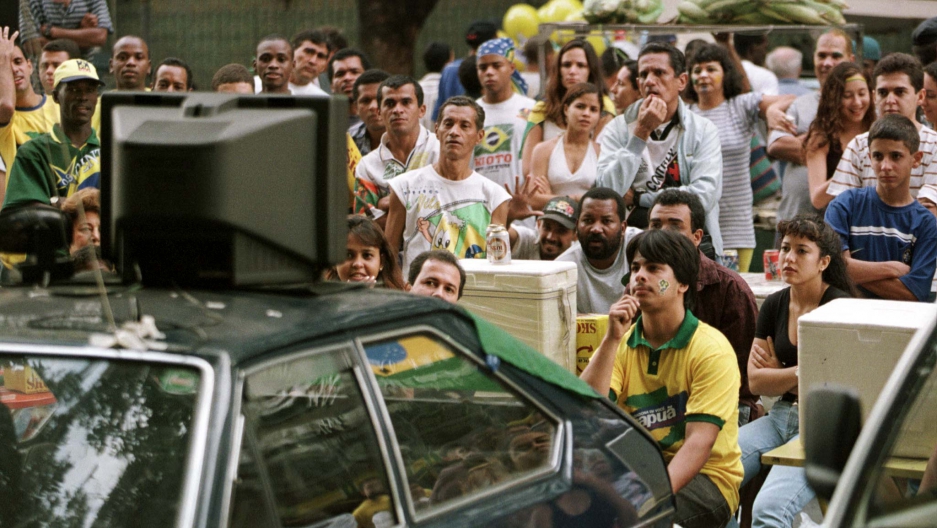 LIMA, Peru — On main streets and in markets across much of Latin America, pirated DVDs and CDs are sold openly in broad daylight. Often shoppers can pick up the latest Hollywood blockbuster before it’s even showing in local theaters.

The region’s love affair with the black market is hardly news. Tax-dodging informal work is common, as is the sale of pirated goods.

But the extent of online video piracy — from YouTube videos violating copyright to streaming sites — and ripping off pay TV signals has been harder to track. Until now.

That is according to research published by the Alliance Against Pay TV Piracy. And it contrasts with a reported trend of less piracy, especially less music piracy, in some developed countries.

But what may be more surprising is that nearly one-third of the 86 million households with access to cable or satellite TV in Latin America and the Caribbean (29 percent to be precise) have a pirated connection.

According to the alliance, that results in annual losses for the industry of $6.5 billion, and unpaid taxes of $1.3 billion per year. It also means 50,000 fewer formal jobs in the region, resulting directly or indirectly from services lost on customers who aren’t paying for their TV.

There are several types of pay-TV piracy. The most basic is viewers surreptitiously connecting their TVs to neighbors’ set-top boxes.

Others deliberately redistribute official signals, including for profit, often with their customers unaware the connection isn't legal. This is so common that it results in $4.6 billion of lost revenues for pay-TV providers per year.

In Peru there is even a congresswoman infamously dubbed the “robacable” or “cable-stealer” for brazenly running a pirate cable TV business.

However, some pay-TV providers, especially smaller operators, are also deliberately fueling piracy by under-reporting their true number of subscribers. They do this, of course, to reduce their tax burden.

According to the alliance, there are an estimated 8.9 million phantom households in Latin America and the Caribbean subscribed to these kinds of unreported connections. In most cases, they are paying the full price to their provider and are completely unaware that there is an issue with their subscription.

Of course, many poorer Latin Americans may wonder why they should pay full price for a film or album produced by multimillionaire pop groups or Hollywood stars.

But much of the stolen content is actually produced by local performers — musicians, actors or directors who, in many cases, are themselves struggling to get by. In 2016, they’ve all but given up on making any income from selling CDs or DVDs of their work.