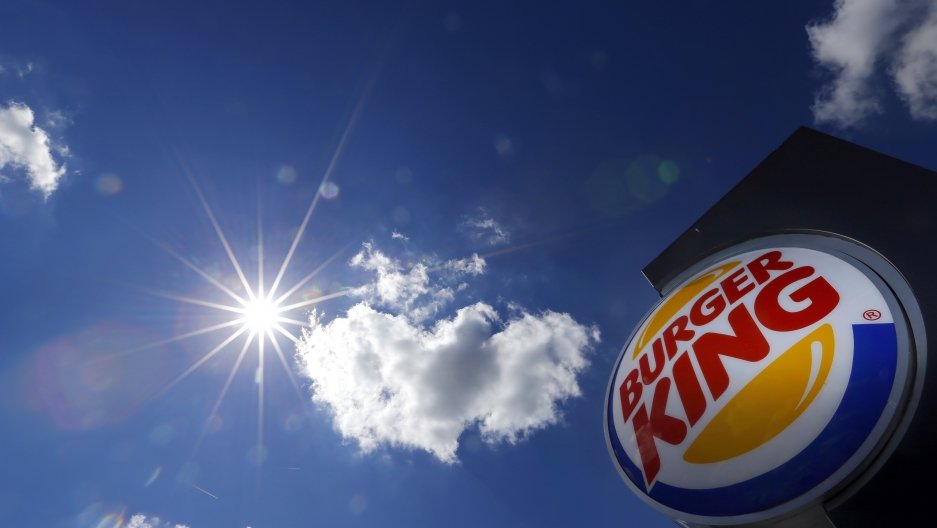 But in the last few years, there's been an outright invasion: More and more American fast-food brands are launching in South Africa, with plans for yet more expansion on the continent.

Krispy Kreme is here. So is Burger King, which in December opened its first location outside of South Africa — in Abidjan, commercial capital of Ivory Coast, which emerged from a decade of political turmoil and 2011 civil war to an economic boom.

In Johannesburg you can order Domino's or Pizza Hut delivery for dinner.

Starbucks, a sign of gentrification in North American cities, will launch its first two African outlets at Johannesburg shopping malls next month. The plan is for 150 to 200 stores in South Africa by the end of this year.

Dunkin’ Donuts and Baskin-Robbins have announced they're on their way, too.

More from GlobalPost: Can Tex-Mex and Buffalo wings make it big in Africa?

So, why does all of this matter?

On the plus side, mushrooming fast-food chains show confidence from foreign companies in a growing class of African consumers with disposable income.

But the sudden influx of high-profile junk food brands may also be cause for concern, given the growing obesity problem in a rapidly urbanizing Africa.

A World Health Organization report earlier this year found that the prevalence of overweight and obese children on this continent had surged from 4.8 percent to 6.1 percent in the last 25 years. The number of these children has doubled, from 5.4 million to 10.3 million.

And, the growth of American chains will pose a challenge to established South African fast food franchises that are also trying to expand into other African markets.

But one South African franchise is headed in the opposite direction.

Chesa Nyama, which serves typically South African-style BBQ (known here as "braai") at more than 300 locations in this country, has announced plans to open a restaurant in Nashville, Tennessee, its first in the United States.

"The idea has always been to bring our iconic South African braai culture to America," said Stelio Nathanael, chief executive of Gold Brands, which owns the franchise.

First step for American expansion? "We'll have to teach them how to say 'Chesa Nyama,'" he joked.