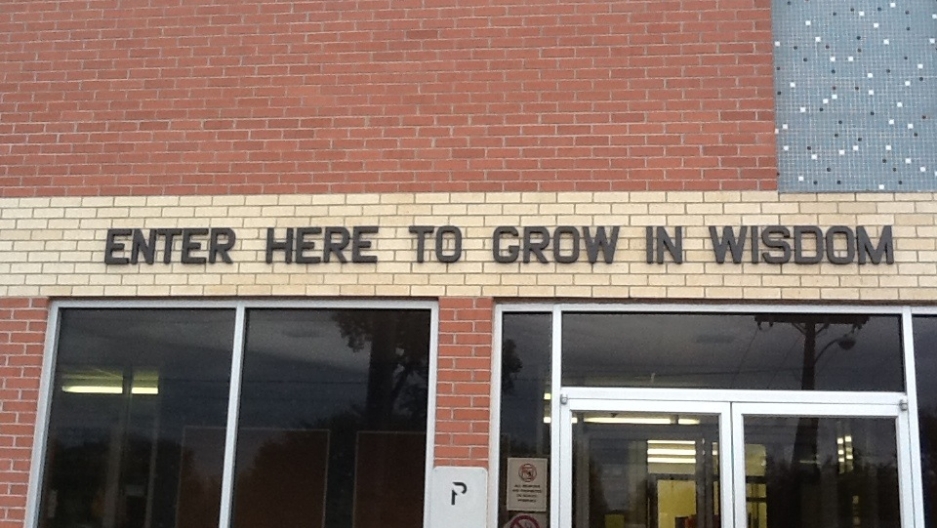 For nearly the past year, we’ve been exploring the topic of education for immigrant students in the US — and there’s a reason why: The 2014-2015 school year became the first school year when public school students of color outnumbered their white classmates.

It’s a trend that reflects the overall rise in the immigrant population in the US. And according to Pew Research, it will reach a historic high by 2060 (78 million), even as the share of Asian and Latino immigrants is projected to decline.

Such growth presents many opportunities, but also challenges, for immigrant students and the schools that serve them. A 2014 Child Trends report found that while foreign-born youth are only 10 percent of the population in their age group (ages 16-24), they represent 18 percent of the students who drop out. Meanwhile, children of foreign-born parents make up more than a quarter of the overall population and 30 percent of dropouts.

The reasons why can vary, but often center around money. A 2015 study by the Urban Institute found that 30 percent of students who drop out of school are working multiple jobs; the study reported that these students are disproportionately Hispanic and first-generation immigrants. In one of our previous stories, we profiled a documentary that looked at the lives of children of migrant farmworkers in Salinas Valley, California. By the time they reach high school, they can be faced with the pressures of dropping out in order to work full time and help support their families. It’s only been in recent years, through stronger outreach and community building, that schools in Salinas have succeeded in getting fewer students to leave.

But at Liberal High School in Liberal, Kansas, teachers and administrators haven't been as fortunate with its migrant students from Central America, a recent story found. Last year nearly half of Liberal's migrant studets dropped out.

“One of our kids that we lost last semester, a bright student and great student, you could tell he didn’t want to go,” says teacher Lori Navarro. “But the choice he had to make was to get a job so he could start providing as well financially.”

In addition, a shortage of teachers (particularly minority and ESL teachers) in many states isn’t helping the problem. The shortage comes as the number of English Language Learner students doubled from five percent in 1990 to more than 10 percent in 2014.