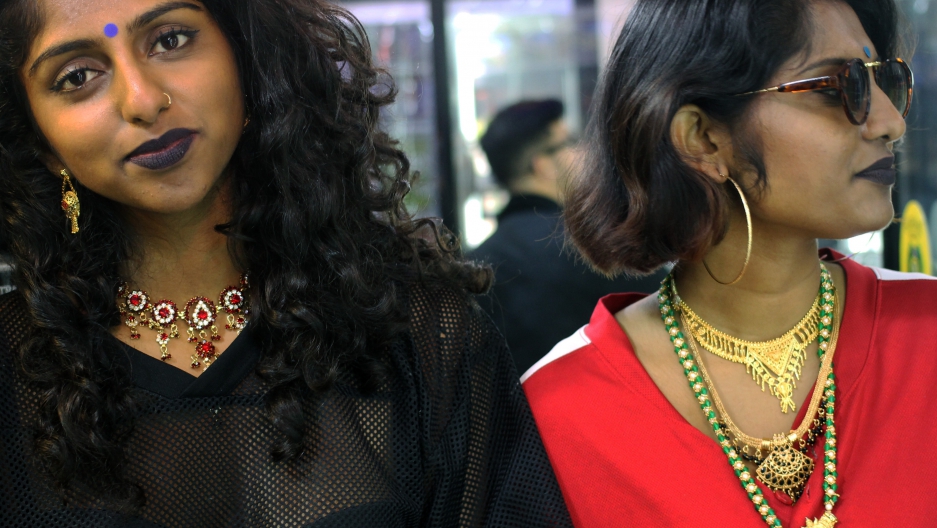 PANAJI, India — India is a country obsessed with fair skin.

From a young age, girls are told to stay out of the sun, taught how to use face masks with lightening properties, and instructed to avoid drinking tea because “it makes your skin darker.” The notion of beauty is heavily weighted in favor of lighter skin, and “fairness creams” like the popular Fair & Lovely are a multimillion-dollar business. And it's not just women who whiten: fairness creams for men — rebranded Fair & Handsome — are raking in the cash, too.

Commercials for fairness creams are similar to the ones for washing powder: Take something dark, use product, make it whiter and brighter. The model’s lighter skin color results in beaming smiles, job offers and happy endings all around.

Some young women, though, are standing up to this colorism. A campaign called Dark is Beautiful, fronted by actor Nandita Das, helped push the Advertising Standards Council of India to ban discriminatory commercials for fairness products in 2014.

More recently, Unfair & Lovely, started by students at the University of Texas, has caught the imagination of dark-skinned women around the world.

It started with pictures that one of the friends, Pax Jones, a black woman, took of Mirusha Yogarajah and her sister Yanusha, two women of South Asian descent. “We decided to name the series Unfair and Lovely in order to address the hyphenated identities of people of color in the West, and colorism in the black and brown communities,” she says. 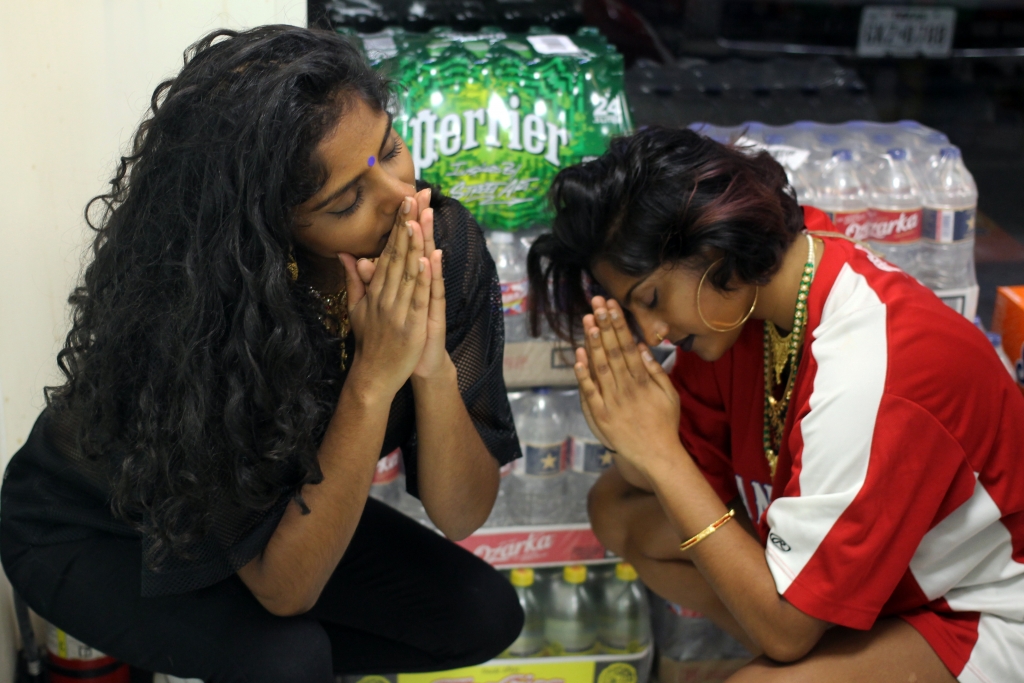 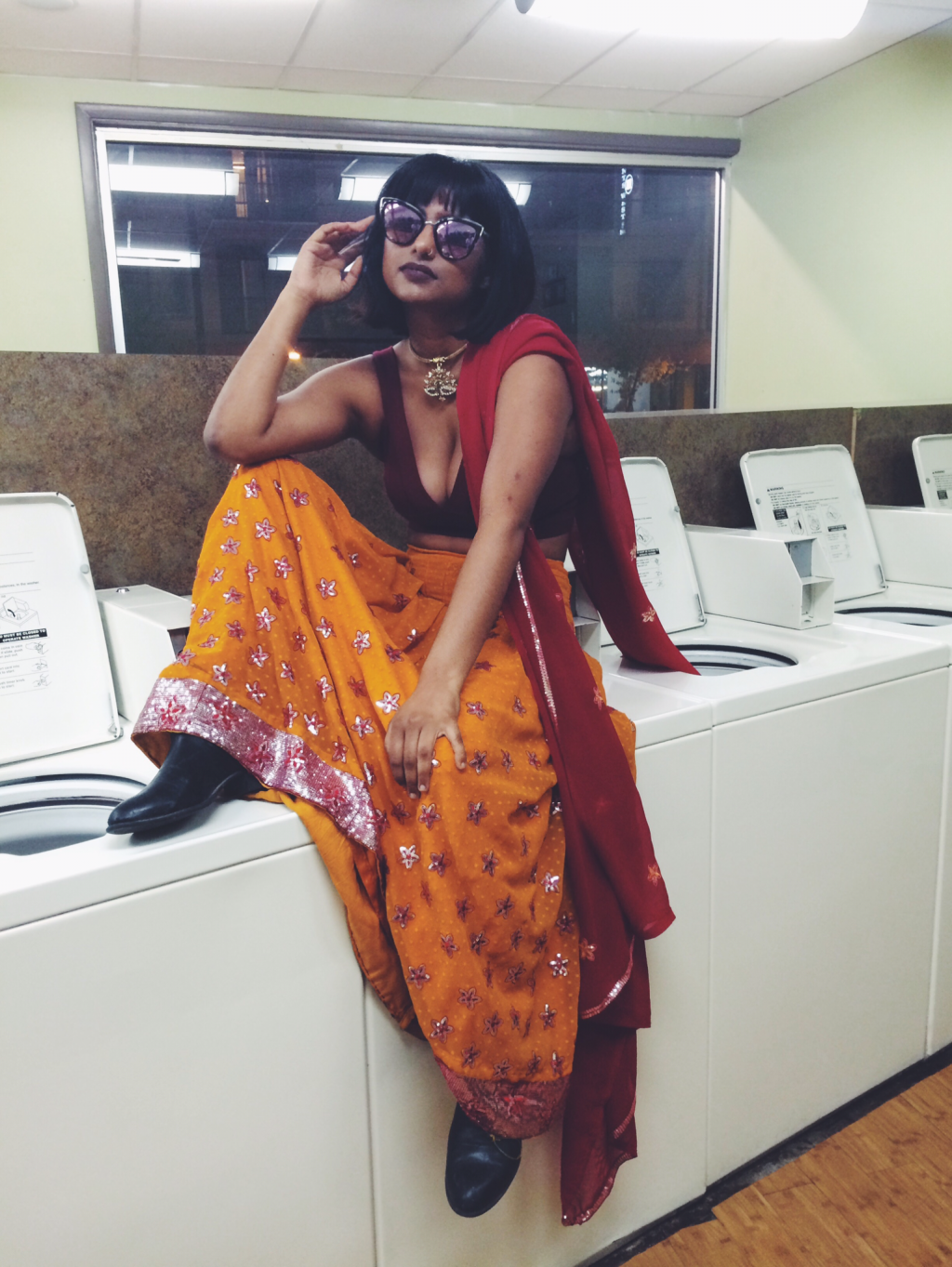 “Pax asked us [to take part] after noticing that even many of the advocates/activists addressing racism in the black community who had a large following had light skin,” Yogarajah said. “We discussed it, and I noticed the same thing in the South Asian community — activists and advocates with a large audience against racism, sexism, fatphobia, etc., usually were lighter skinned. So this photo shoot occurred, and then we created a hashtag.”

Their campaign led to #Unfairandlovely trending on Twitter. Many brown women — not just Indians — have shared their own photos in response.

Colorism is a global phenomenon, and social media is proving to be an effective outlet to vent about it. While the Unfair & Lovely campaign has gathered interest primarily among young Asian-American women on Twitter and Instagram, the Dark is Beautiful Facebook page is reaching a large audience in India and the subcontinent, with over 46,000 likes.

Unfair & Lovely is for many. “It's for ANY person of color who is darker skinned — Black, South Asian, Latinx, etc.,” says Yogarajah, whose parents are from Sri Lanka.

More specific is another campaign that she is involved in: Reclaim the Bindi Week, which runs from March 8 through March 14 to highlight the appropriation of traditional South Asian symbols out of context.

The aim is “to address both cultural appropriation for those in communities that traditionally adorn the bindi and to have another platform for darker-skinned folk to empower one another,” according to Yogarajah. Organizers are calling on people to post selfies, stories and artwork “until social media is flooded with South Asian pride.” The start of the campaign coincides with International Women’s Day.

India celebrates the event in a big way, though some say it’s mostly tokenism. Alongside the marches, speeches and rallies, International Women’s Day in India is just another excuse for discounts on fashion and beauty products — including the ubiquitous skin-whitening creams.

More from GlobalPost: India, is your vagina white enough?

Editor's note: This story was updated to give a fuller account of the campaign's origins.