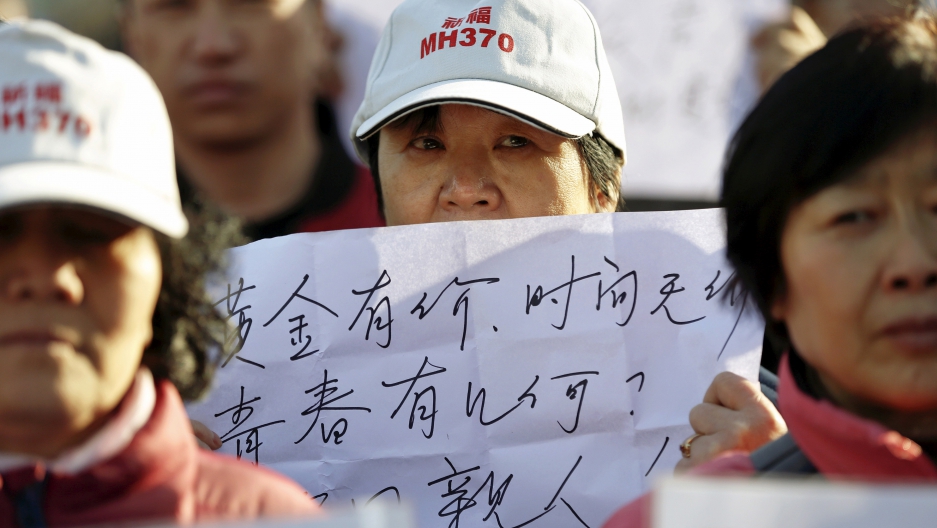 It's two years to the day since Malaysia Airlines flight 370 mysteriously went off course and disappeared over the Indian Ocean. It remains one of the world's greatest aviation mysteries.

The search for MH370 continues, though, and it will go on at least until the southern winter sets in, in June.

That search is costing a small fortune, upward of $120 million. But Clive Irving, aviation correspondent for the Daily Beast, thinks it's worth it.

“I talk to the Australians who are running this search on a fairly frequent basis,” says Irving. “They remain optimistic on the simple mathematical principle that the fewer miles there are left to search, the higher the probability of finding something.”

Irving says the search has already yielded benefits to science, such as mapping this particular part of the undersea floor for the first time. More than 220 volcanoes have been discovered. Numerous shipwrecks from the past 200 years have also been identified and analyzed.

It’s also important to bring closure to the families, some of whom held vigils on the anniversary in different cities across Asia to mark the anniversary.

“To understand what caused this extraordinary mystery, you need to get hold of the wreckage. Otherwise it can never be explained. You need physical evidence.”

And some wreckage has been found — at least one piece, called a flaperon, washed ashore on the French island of Reunion last year. Another possible piece was found last week, this time in Mozambique, by Blaine Gibson, an aviation enthusiast who has mounted his own search for the wreckage.

Gibson has traveled around the Indian Ocean looking for any debris that might be linked to the missing plane.

“This is like a murder case without a body,” Irving explains.

The big fear is that if this was a mechanical or electrical failure, then it could happen to other planes.

“It really is essential for this undersea search to be successful.”