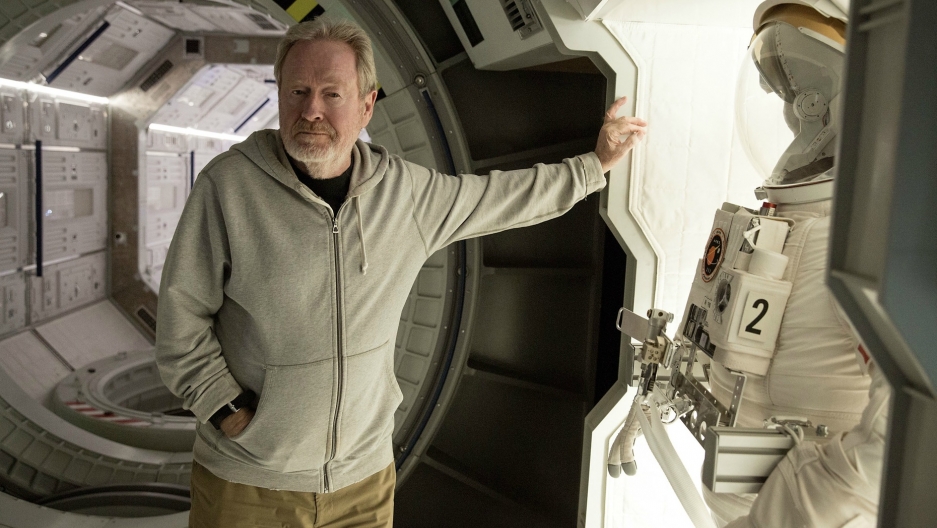 Ridley Scott got his big break directing the first "Alien"movie in 1979. But when he spoke with Kurt Andersen on the latest episode of Studio 360's Directors' Cut podcast, he said he almost didn't get that break.

"I was the fifth choice," Scott says. "The guy before me was Robert Altman."

Altman -- whose emotionally complex movies like "Nashville"and "Three Women"feature dense, overlapping dialogue -- wasn't known for making action flicks. Scott remains baffled that the studio even considered him. "Who on earth would offer Bob 'Alien'? Bob would say 'What? Get out of here.'"

Of course, Scott went on to direct blockbusters like "Blade Runner,""Thelma and Louise," and "The Martian."He's currently working on a prequel to "Alien" and a sequel to "Blade Runner."

You can hear the exchange in the audio above, and check outKurt's full conversation with Ridley Scott.