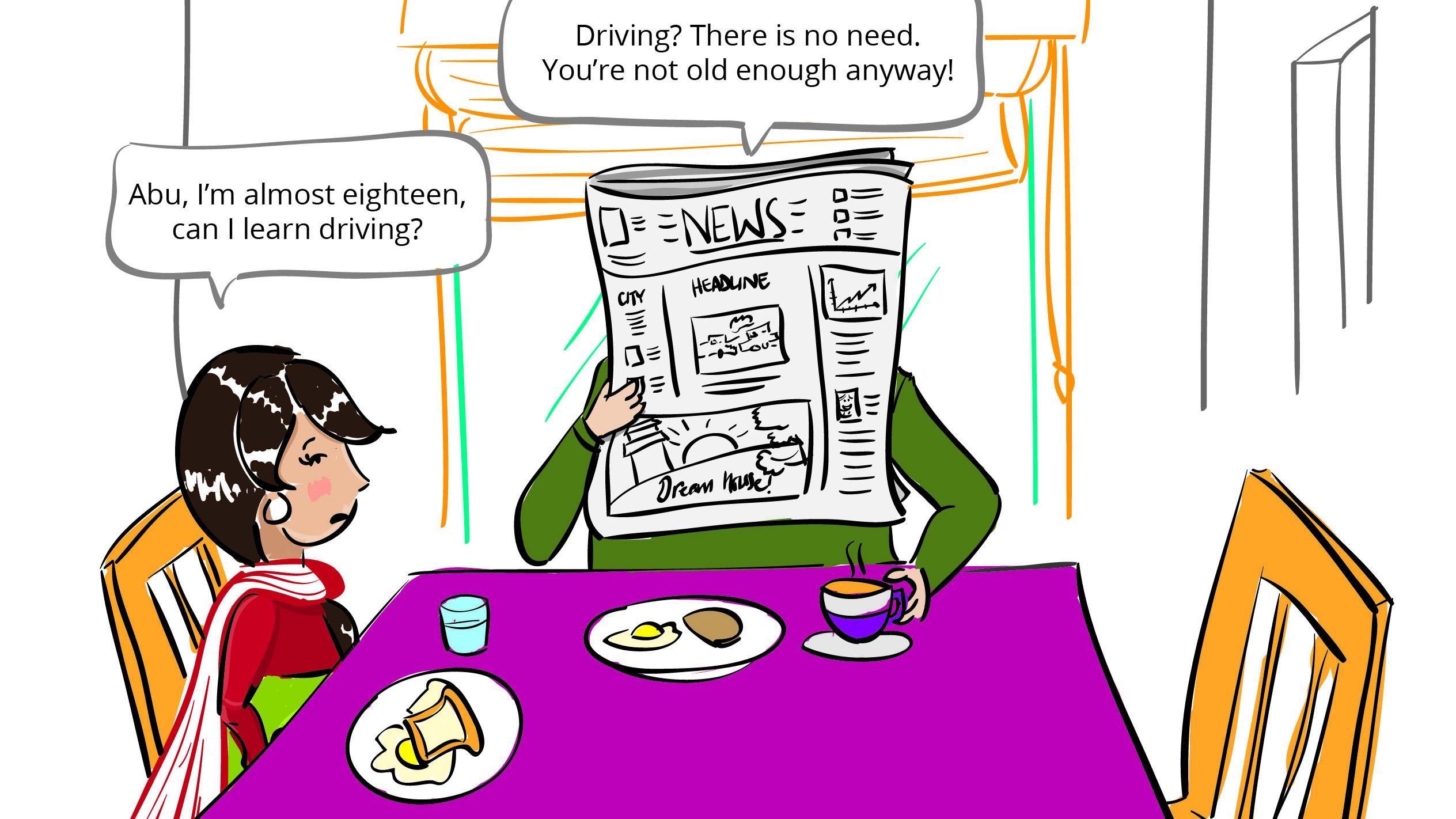 Image from 'Sarah: The Suppressed Anger of the Pakistani Obedient Daughter'

Just looking at the cover of Ayesha Tariq’s graphic novel is quite revealing.

On it is a glass bottle with a rubber stop and in it is the book’s congested title “Sarah: The Suppressed Anger of the Pakistani Obedient Daughter.” It’s a visual motif Tariq uses throughout the book: jars of unspoken frustrations.

She adheres to the rules and demands of her parents. Her responsibilities are those of which the oppressive society pushes on her.

“This book touches upon different things. Like for instance like hypocrisy in society, and then, you know, sexual abuse that nobody is comfortable to talk about,” says Tariq. “Gender biases that are so accepted that they’ve become habitual." 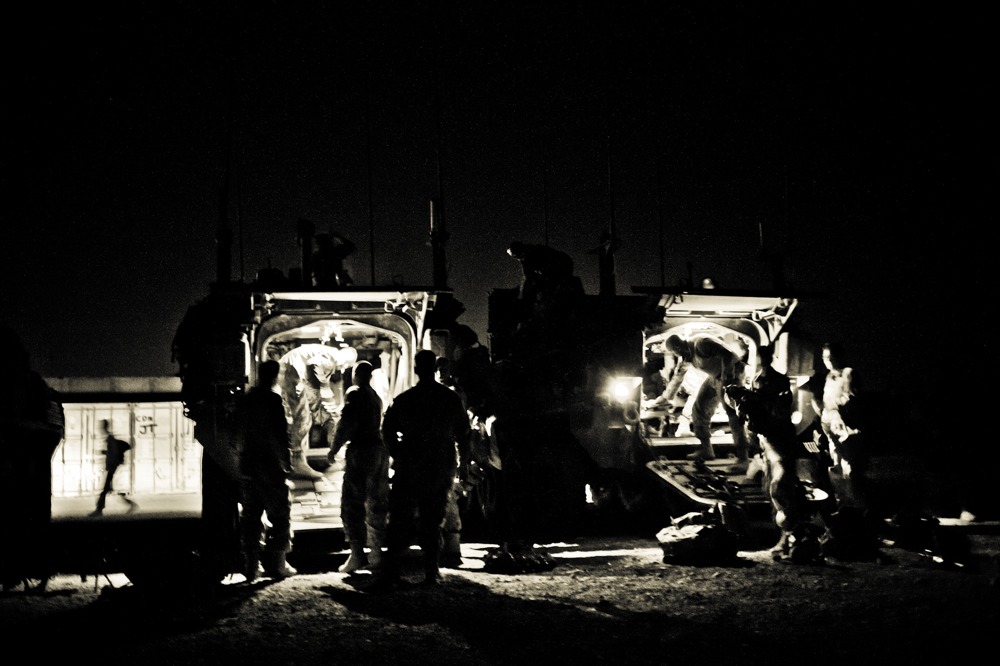 Sarah slaves away in the kitchen cooking and cleaning. She must dress modestly to maintain the reputation of a virtuous woman but still make herself appealing to men. And she must always put the needs of her family members before her own.

She is limited in the activities she can participate in and who she can be seen with. And though angered by her status, she dare not say it out loud.

“I don’t know if it’s the same in other societies as well, but in our society at least like I feel like there is a lot of stress on keeping up with appearances and people pleasing,” says Tariq. “It’s a strange relationship that we have with people. Like we need to please them as well and we have to pacify them as well.” 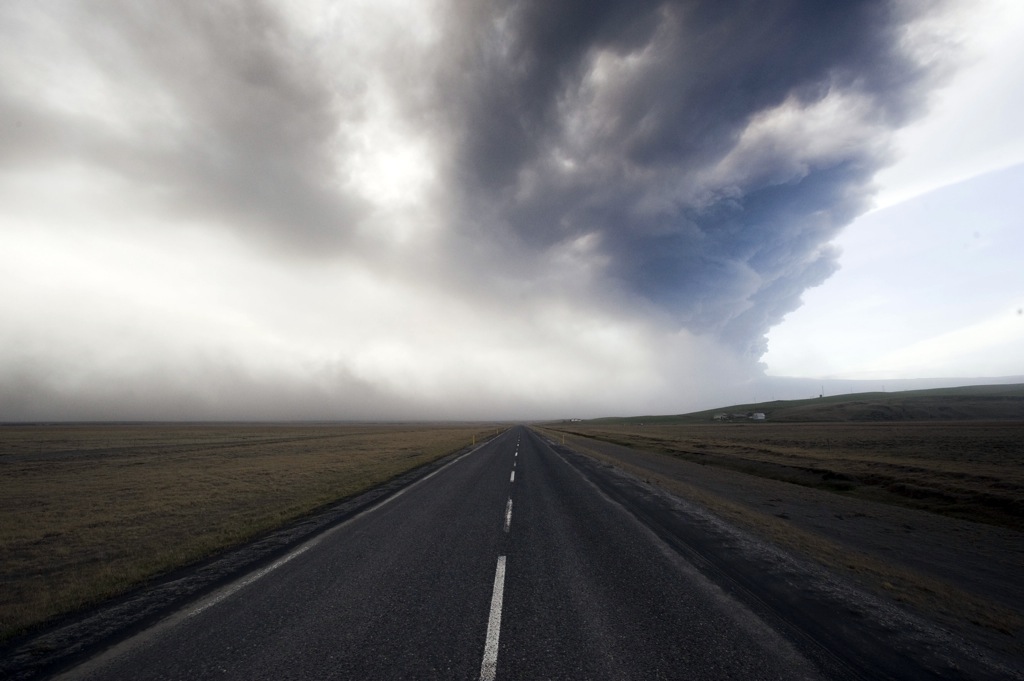 Feeling stifled by the pressures and expectations of her parents, Sarah decides enough is enough. She marches to her parents' room, fully prepared to express her indignation, but after hearing them call her the “perfect daughter,” Sarah retreats.

“She was really upset ... You guilt yourself into being quiet,” says Tariq.

The 28-year-old author started the novel in college as a thesis project.

Through colorful illustrations and humor, Tariq transcends oceans and borders, counting the grievances and struggles of young girls and women facing patriarchal suppression. 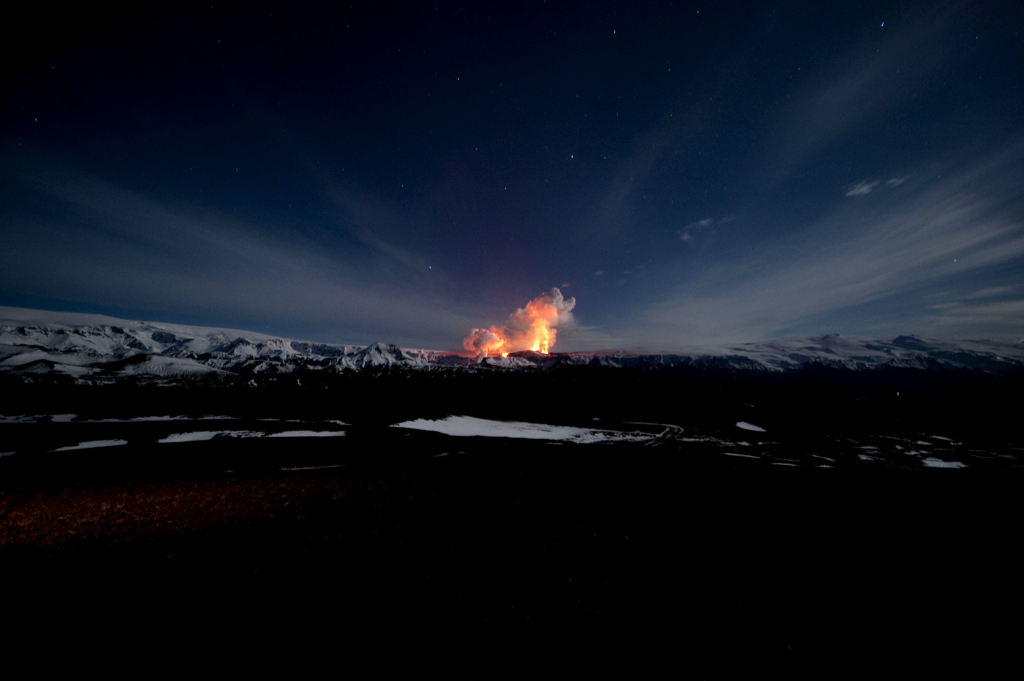 “When I started out with the thesis, I had one thing in mind, that I wanted to do an illustrative project ... I had a few other ideas, and this was the one that got chosen,” says Tariq. “And Initially I hadn’t thought much of it. I wasn’t even sure if it was worth people’s attention.

“Like I didn’t know if people would be interested because it was so day to day. But I also knew i didn't want to talk about the bigger things. I wanted to talk about the things that are dismissed,” says Tariq.

Tariq says she hasn’t done a proper launch of her book or tallied the numbers of its sales, but thinks the constant restocking of her novel at local bookstores is one cheerful indicator of success. 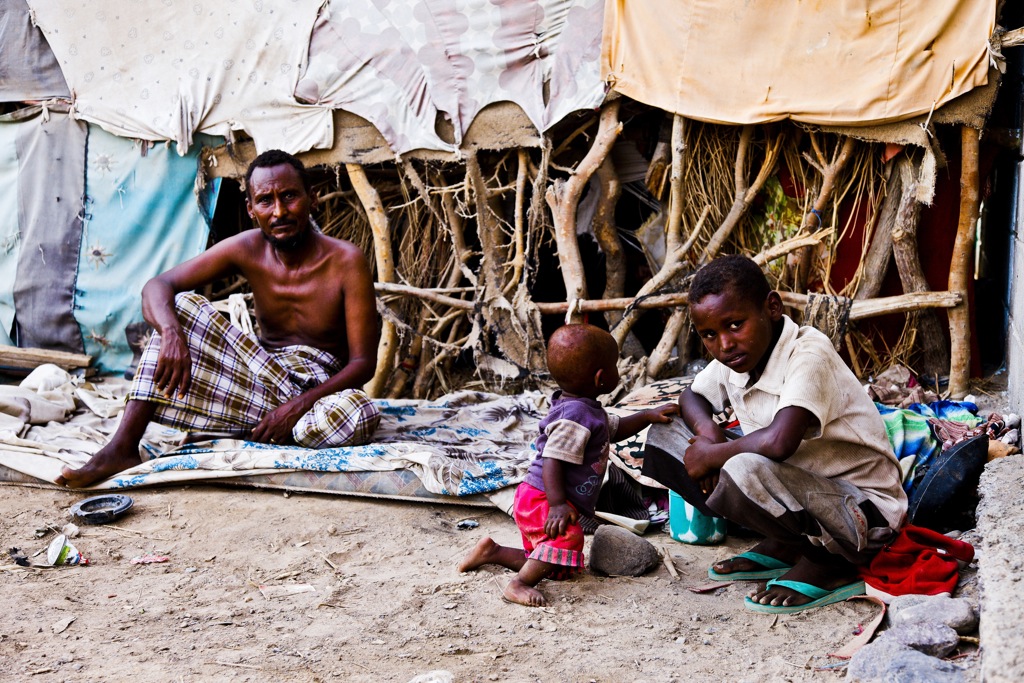 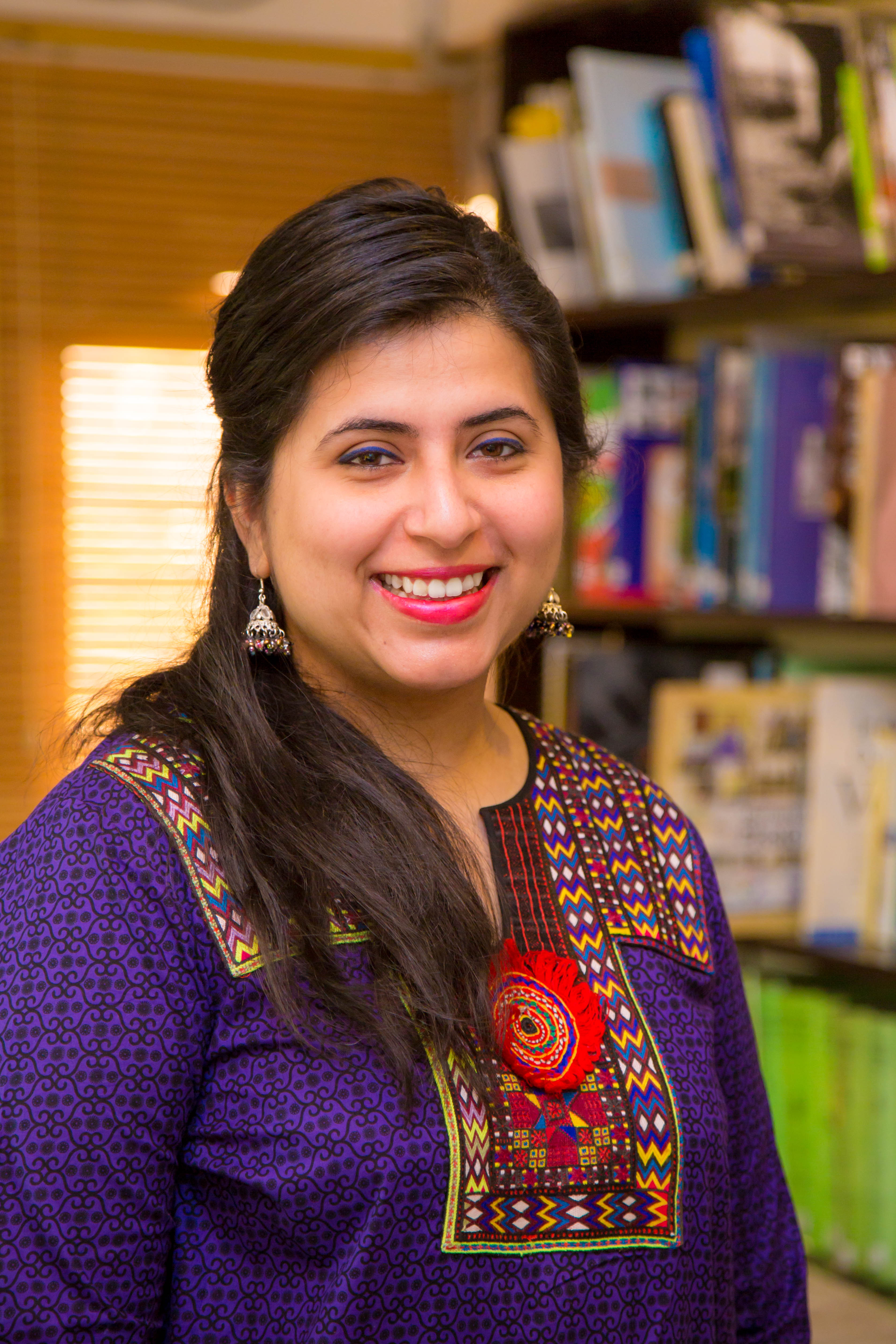