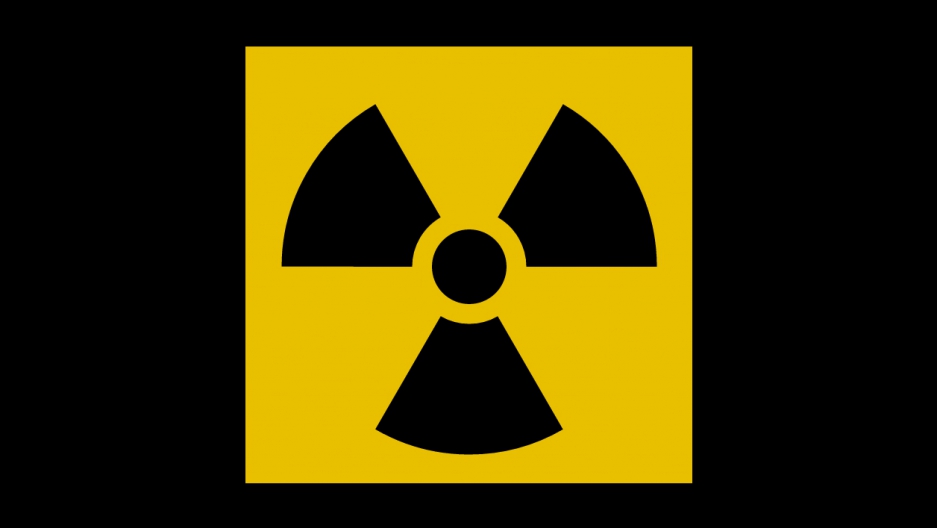 Five Mexican states were put on alert Sunday after a truck carrying a container of potentially dangerous radioactive material was stolen, the interior ministry said.

The National Coordination of Civil Protection issued the warning after a company in the central state of Queretaro reported that a pick-up truck carrying radioactive iridium-192 had been stolen.

The ministry said the material "can be dangerous for people if not handled safely" and could cause "permanent or serious injury to a person who is handling or in contact with it for a short time".

Such damage could occur after contact lasting anywhere from minutes to hours, it added.

Officials said the radioactive material represented a significant health risk if taken outside its container, but was not dangerous if kept sealed.

The material, which is used in industrial radiography, belonged to the company Industrial Maintenance Center located in the city of San Juan del Rio.

In addition to Queretaro, the states of Hidalgo, Guanajuato, San Luis Potosi and Michoacan were put on alert.

Iridium-192 can cause burns, radiation sickness and permanent injury if a person comes in contact with it, and can be fatal if exposure lasts hours or days.

Authorities asked that anyone who comes across the radioactive material to notify officials immediately, not touch it and stay clear of it by a 30-meter (100-foot) perimeter.

Theft of radioactive material is not uncommon in Mexico. In April of last year a container carrying iridium-192 was stolen and recovered a week later in southeastern Mexico, the fourth such theft since 2013.

The thieves are generally unaware that they are stealing radioactive material and are more interested in other goods.