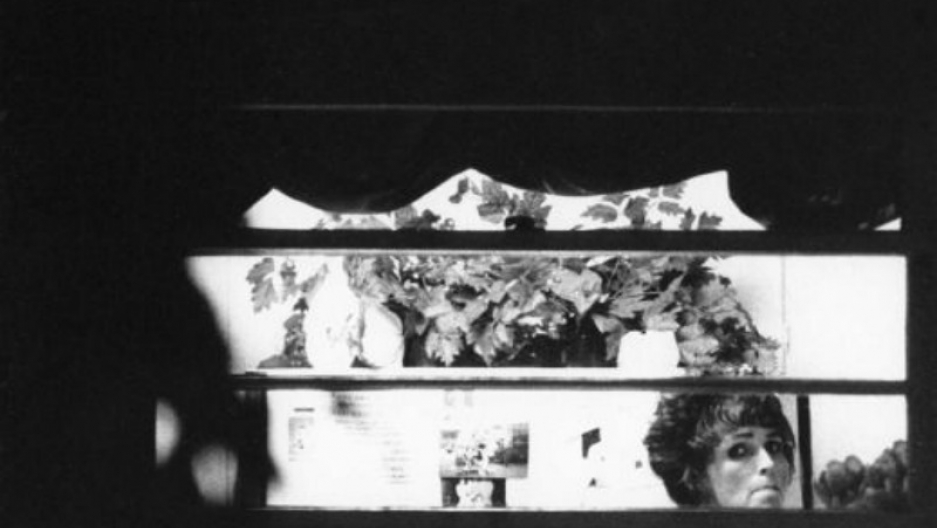 Traditional street photography usually catchesstrangers passing through a public space, but the photographerMichele Iversencatches strangers in private spaces --- without their permission.At night she sits in her car and watches the glowing windows of strangers' homes, waiting for the perfect shot.

Since 1995 Iversen has been collectingtheseimages for her "Night Surveillance Series." "I find my theater, and then the performance begins," Iversen says. She's captured people binge eating, washing dishes,sleeping.

Iversen admits she feels uncomfortable watching her subjects --- and wants her audience to be uncomfortable looking at her photographs as well. And yet she continues to make them: "They are like these beautiful tableaux to me, they tell a story. They show people's lives."

What do you think of Iversen's work?Is it acceptable to invade someone's privacy for the purposes of making art? Tell us in a comment below. 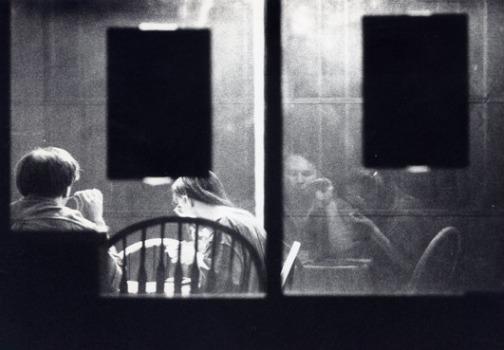 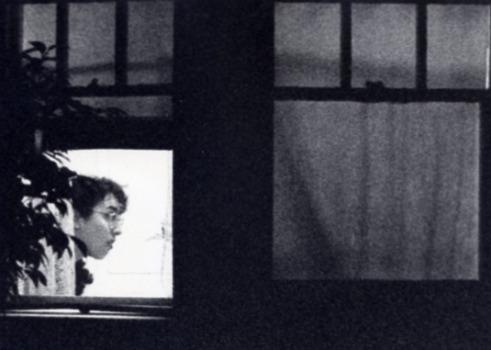 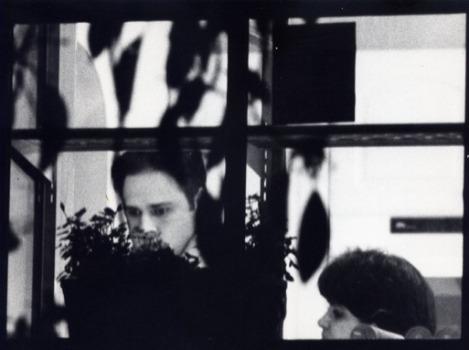 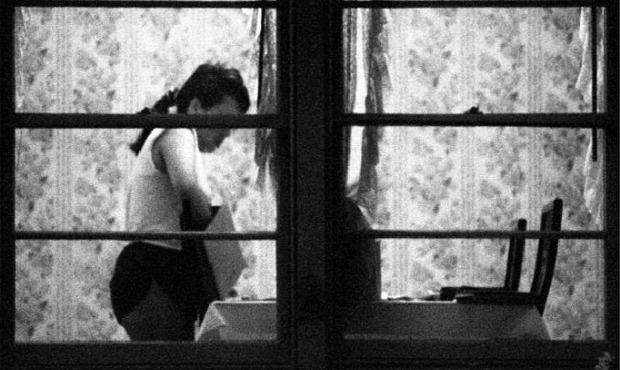