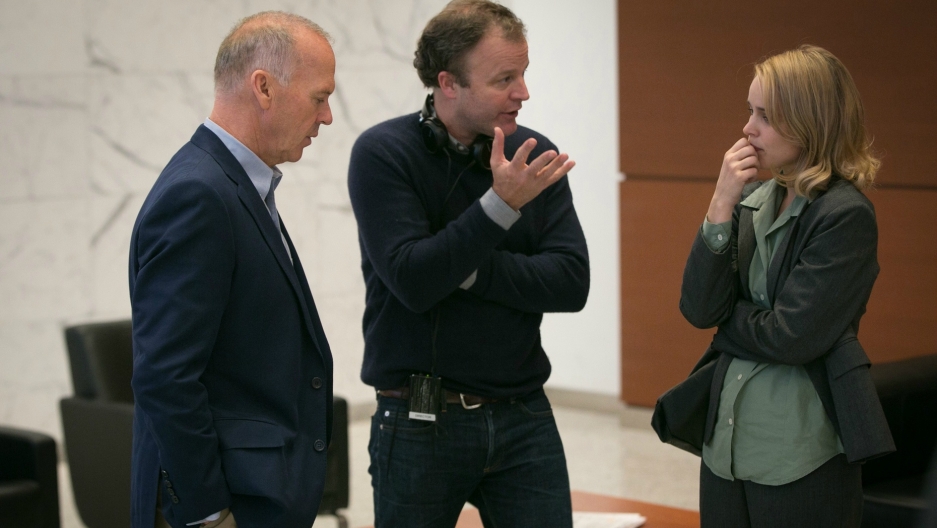 Investigative journalism isn't sexy or glamorous. It's making lots of phone calls to people who don't want to talk to you. It's reading endless boring documents. It's working on stories that don't pan out, or even when they do, often go unnoticed. And that makes the movie "Spotlight"all the more remarkable. It's about the discovery by a team of investigative reportersat The Boston Globeof pervasive sexual abuse of children by Catholic priests in Boston, the church's attempt to cover up that scandal, and the eventual realization that this story went way beyond Boston. 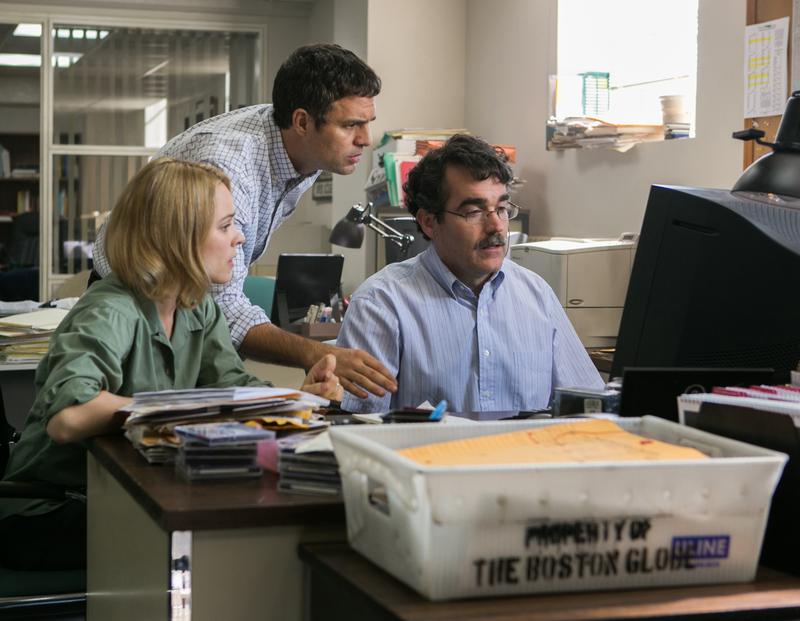 Kurt Andersen: I loved how you showed the tedium of journalism, but did you ever worry about keeping up the entertainment value?

Tom McCarthy: Of course, I worried about it all the time. We committed to the craft of journalism, tedium and all. We said, "Let's show all the little bits that add up to something truly extraordinary." We were probably guilty of geeking out on all the little details. When you see that, you appreciate all their efforts that much more.

And you talked with some of the victims.

Two specifically, Phil Saviano and Joe Crowley, who have become activists to make sure this never happens again. You really only have to sit with one survivor to understand the impact of this crime. This is something these men and women carry with them for the rest of their lives. Their input was incredibly important in putting the screenplay together.

The movie has heroic heroes, it has shoe-leather reporting, it has no violence, no CGI. And justice triumphs. Did you envision it as an old-fashioned movie?

Every time I take on a film, the style is representative of the content. Here, we're talking about journalism. It ain't flashy. It ain't sexy. When it's done well, it's incredibly impactful, and that's what we were shooting for. We wanted to make people feel like they were living this. It's a very austere approach to the material. Hopefully, people don't even realize it. They're just caught up in it.

You played a reporter on "The Wire" --- a loathsome yuppie who made up stories. How did you find ways to be sympathetic with that character?

I have to credit [series creator] David Simonwith that. David called and said, "I have this role, if you're interested." He didn't tell me much about it, he just said, "I think it's right for you." Later on, I discovered it's the most weaselly character in the history of the show, and maybe the most reviled. For years after, I would go to do press for my movies and people would just be glaring at me. What David told me was, "You're not a bad guy. You're just ambitious." It's a very smart direction. 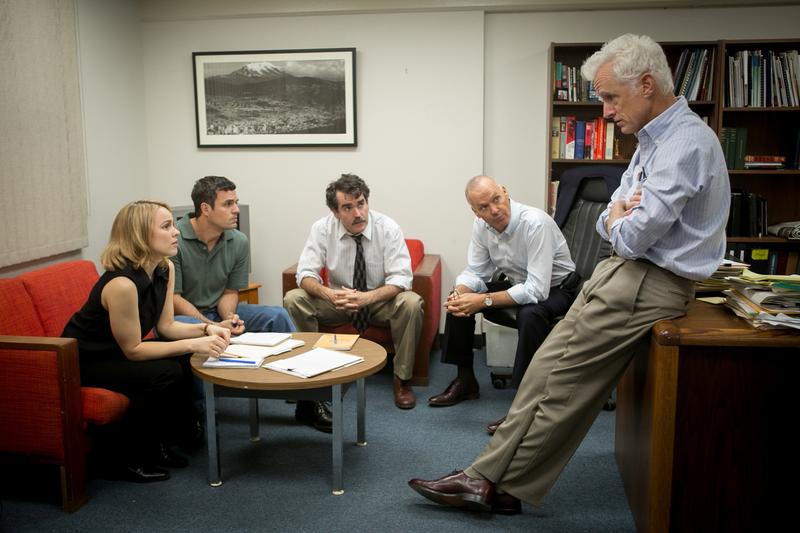