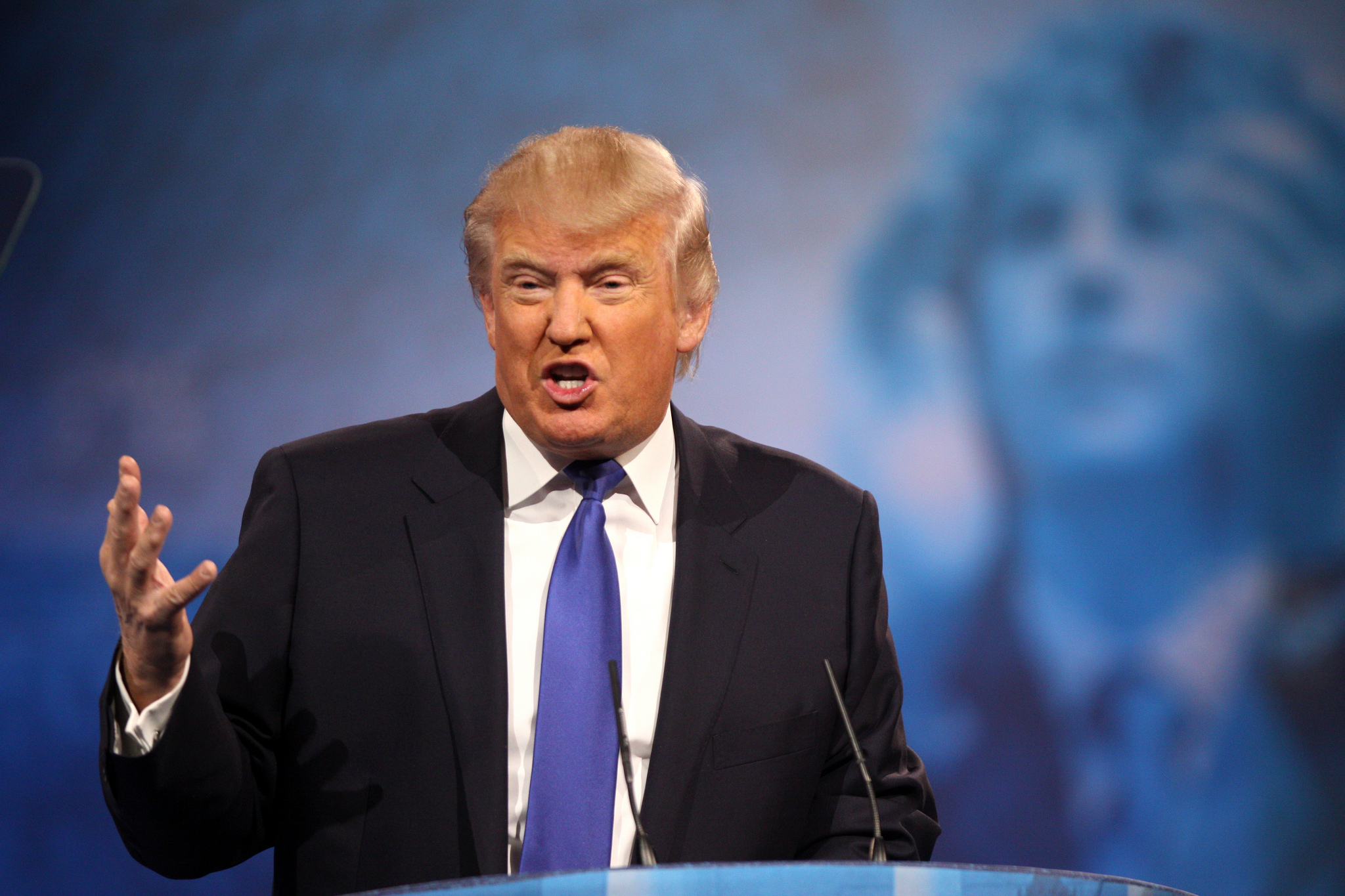 Did you grow up with a parent who spanked you, or with one who gave you a time-out? With one who encouraged you to be considerate, curious, self-reliant and independent, or one who demanded that you be obedient, well-behaved, well-mannered and respectful toward your elders.

How do you feel toward kids?

If your answers were in the ‘spanking/obedient/well-behaved’ column, your parent, or you, might have an authoritarian world-view, at least in part, according to a surprisingly reliable polling technique used since 1992. And that characteristic, as measured by social scientists in the American National Election Study, correlates more strongly than any other variable with whether that person supports Donald Trump, according to new research by career political consultant and PhD candidate Matthew MacWilliams. 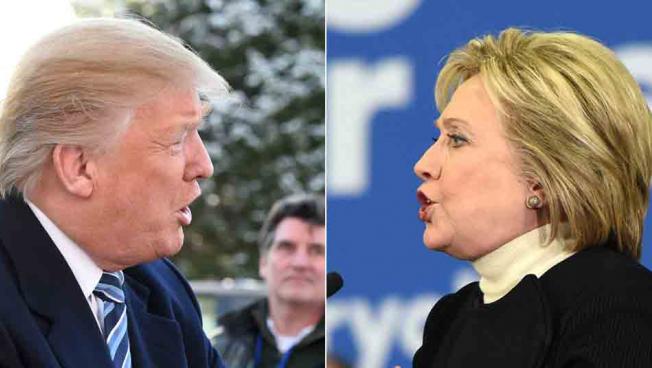 The child-rearing questions are deceptively simple — just those four pairs of words in the first paragraph of this story. Is it more important for a child to have independence, or respect for elders? Obedience or self reliance? Curiosity, or good manners? Being considerate, or well behaved?

These questions have been asked by pollsters for decades. And over the years, social scientists, including Jean Piaget and John Dewey, have found that people who skew authoritarian on this test, pretty reliably also skew authoritarian in other ways. MacWilliams has been finding correlations as he’s crunched the numbers from different polls over time. 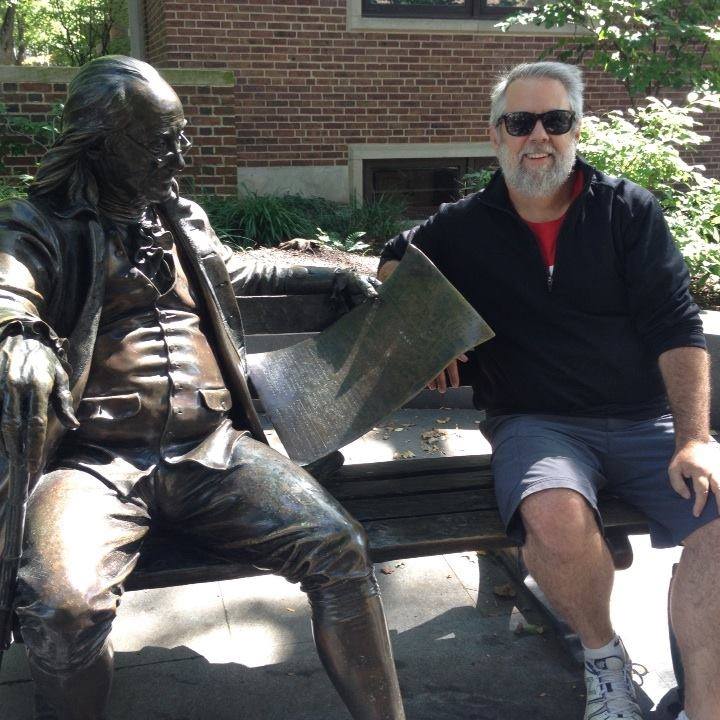 “They don't support a lot of things that are basic to Madisonian democracy, like protecting minority rights,” he says. Religious freedom? I would say allowing Muslims in this country to go to church — to their mosque — is a basic freedom protected under the US Consitution. No. They’re not for it. There’s even a poll that says Trump supporters thought Japanese internment (during World War II) was a good idea. And then they talk about deporting 11 million people, and only letting ‘the good ones’ back in. Who decides who’s good? It’s that definition of, ‘if you’re part of us, you’re good, if you’re not, you’re bad. It’s very, very scary language.”

The German magazine Der Spiegel agrees. It did an article on Trump and authoritarianism, tracking his language and actions, and arguing that he is acting very authoritarian. But, is this an act? Does it matter if it is? Would a President Trump actually be less extreme than he is now, when it comes to policy-making? His Republican rivals have tried to skewer him for not being ideologically conservative enough. And on family planning, universal health care, taxing the wealthy — he sounds pretty moderate. But — then there’s the xenophobic, race-baiting Trump.  Which would he be in power?

It’s hard to know. What’s easier to know is that “Trump’s electoral strength, and his staying power, has been buoyed, above all, by Americans with authoritarian inclinations,” MacWilliams said in an essay for Politico.com. “And because of the prevalence of authoritarians in the American electorate, among Democrats as well as Republicans, it’s very possible that Trump’s fan base will continue to grow.

MacWilliams conducted a poll in the last five days of December, under the auspices of his university, sampling 1,800 registered voters across the country and political spectrum. Then he ran a standard statistical analysis.

“I found that education, income, gender, age, ideology and religiosity had no significant bearing on a Republican voter’s preferred candidate,” he wrote. Only two variables stood out as statistically significant: authoritarianism, with ‘fear of terrorism’ trailing as a distant second.

So what is meant here by authoritarians? “Authoritarians obey. They rally to and follow strong leaders. And they respond aggressively to outsiders, especially when they feel threatened,” MacWilliams said.

Polling data suggests roughly 18 to 30 percent of Americans fall into this camp, and that more can be swayed to support political “strong men” when they feel under threat. There are authoritarians across the political spectrum, and political scientist Marc Hetherington found that in the 2008 Democratic presidential primary, authoritarians favored Hillary Clinton over Barack Obama.

Hetherington, who with fellow political scientist Jonathan Weiler wrote the book Authoritarianism and Polarization in American Politics, has also found that over the past couple of decades, authoritarians have moved steadily from the Democratic to the Republican party, as Democrats stood up for gay rights, immigrant rights, civil rights and other forms of freedom and equality. 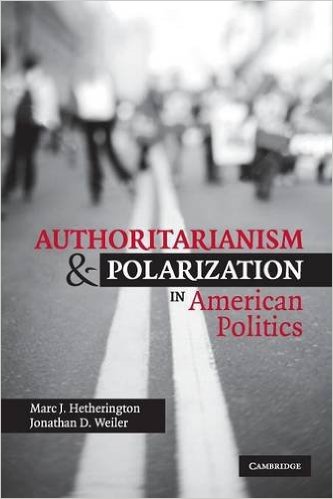 Explores the role of authoritarian tendencies in contributing to the polarization of American politics.

MacWilliams says that 49 percent of the likely Republican voters he surveyed scored in the top quarter of the authoritarian scale, more than twice as many as Democratic voters.

But here’s something interesting. As fiercely fought as the Republican presidential race has been, as much as Ted Cruz has promised to “carpet-bomb” ISIS, and Marco Rubio has pledged to toughen up border control, only Donald Trump is getting a meaningful bump from voters with authoritarian inclinations. It appears he speaks their language.

An analysis of a week of Trump’s rhetoric appeared in the New York Times in December, headlined, “95,000 words, many of them ominous, from Donald Trump’s tongue." It showed that Trump often talked about “us” and “them” — “they”, or “them” were people he felt were problems. ... Mexicans, Syrians, the news media, who he also called scum. He used the word “stupid” in public at least 30 times in a week. He talked a lot about problems. He talked about making America great again. He talked, using simple language, at a fourth grade level.

“We’re going to get more and more angry, is that OK,” Trump said at a January rally in Vermont, while people deemed to be not sufficiently pro-Trump were dragged out. “And by the end, I’ll say ‘get them the hell out of here.’ And then, by the way, the security will be so tough and so nasty, and you know what’s going to happen by the time that happens? We’re not going to have any more problems. We’re not going to have any more problems.”

The crowd roared, and continued to cheer when Trump said to kick one guy out into the cold Vermont winter, without his coat.

The incident was filmed by a camera crew for online news program The Young Turks, before they too were kicked out, for not following orders to film only Trump.

“If this is joking around, I’m no longer amused," Cenk Uygur, creator and host of The Young Turks, said on the program. "This is exactly how fascism starts.”